Eric and Wendy Schmidt announced on June 3 that two Princetonians are among 28 new Schmidt Science Fellows: Sebastian Musslick and Kurt Ristroph, graduate students who anticipate finishing their Ph.D.s within the next year.

The year-long fellowship, a program of Schmidt Futures in partnership with the Rhodes Trust, seeks to develop the next generation of science leaders through interdisciplinary research to solve the world’s most pressing problems.

“The Schmidt Science Fellows are proving that bringing together brilliant people across disciplines is the only way to tackle the problems our world faces this century,” said Wendy Schmidt, co-founder of Schmidt Futures and president of The Schmidt Family Foundation.

“At Schmidt Futures, we believe the key to a better future is investing in talented people, connecting them in a network, and giving them the resources to do more together than they could ever do alone,” added Eric Schmidt, co-founder of Schmidt Futures and a 1976 graduate of Princeton. “I’m eager to witness how these Fellows continue to push the conventional boundaries of science in the years ahead.”

The fellows pursue a postdoctoral research placement at a world-leading laboratory anywhere in the world. This placement must be in research at a significantly different discipline from the fellow’s Ph.D., with the aim of exposing them to ideas and skills that will help them examine scientific problems and approaches from different perspectives and to accelerate discoveries. Each fellow receives a $100,000 stipend and is paired with an internationally accomplished and experienced senior scientist as a mentor. 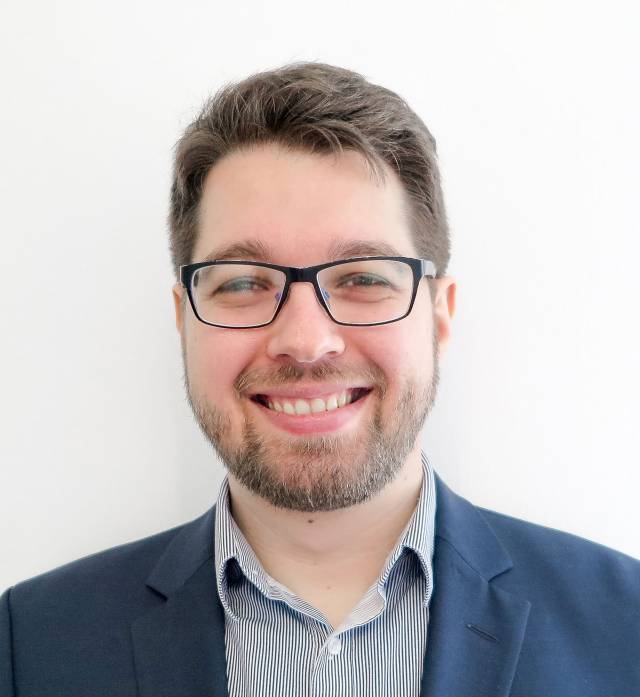 As a Schmidt Science Fellow, he plans to help the behavioral science community overcome the challenge of integrating large amounts of data into scientific theories by enhancing machine learning techniques into a closed-loop system for the generation, estimation and validation of scientific models. His planned research could significantly accelerate scientific discovery. 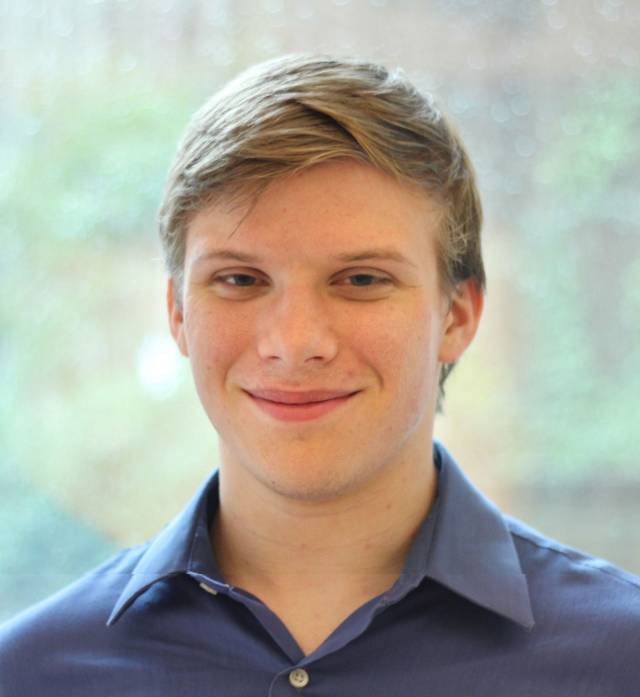 Ristroph, whose Final Public Oral (FPO) will be held on June 11, works in the lab of Robert Prud’homme, a professor of chemical and biological engineering, where Ristroph has developed several new techniques that use nanocarriers for effective drug delivery into the body.

Among other projects, Ristroph developed new nanoparticle formulation techniques that he plans to apply to agricultural problems to improve global food security. He will use trackable nanoparticles to study their interactions and then tune these for maximum impact, with a goal of increasing yield and better disease resistance.