by The Office of Communications

The Biden administration has appointed Andrea Goldsmith, dean of Princeton University’s School of Engineering and Applied Science, and Stephen Pacala, Princeton’s Frederick D. Petrie Professor in Ecology and Evolutionary Biology and associated faculty in Princeton’s High Meadows Environmental Institute (HMEI), to the President’s Council of Advisors on Science and Technology (PCAST). Other appointees include alumni John Dabiri, who earned his undergraduate degree in engineering in 2001, and Terence Tao, who earned his Ph.D. in mathematics in 1996. 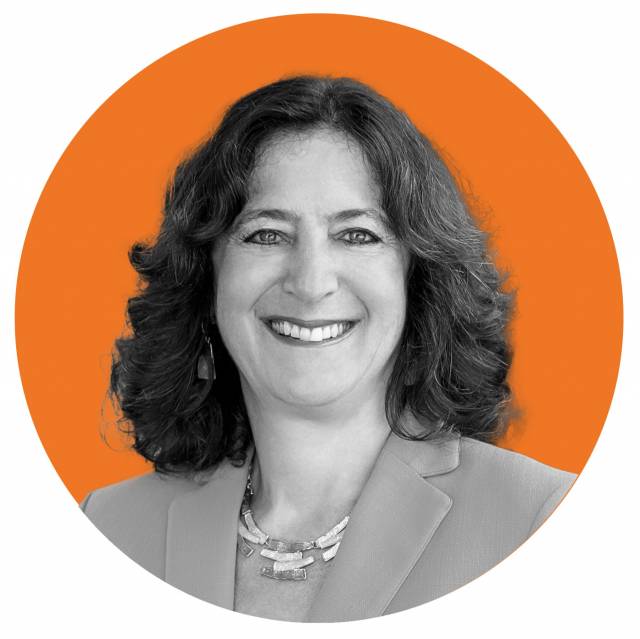 The council, made up of leading scientists and engineers outside government, has a broad mandate to advise the president on policy related to science, technology and innovation, as well as on matters needed to inform public policy relating to the economy, worker empowerment, education, energy, the environment, public health, national and homeland security, racial equity, and other topics.

The panel is led by geneticist and Princeton alumnus Eric Lander and co-chaired by Nobel laureate and Princeton Engineering alumna Frances Arnold and astronomer Maria Zuber.

“As a nation and a global community, we have an opportunity like never before to harness science, technology and innovation to benefit humanity, including improved health and welfare as well as making our planet more resilient and sustainable,” said Goldsmith, who also is Princeton’s Arthur LeGrand Doty Professor of Electrical and Computer Engineering. “I am honored to serve on this panel with amazing colleagues all focused on realizing that potential.”

“Science and technology must play a central role in solving most of the critical problems confronting the nation, from climate change and the energy transition, to pandemics and economic competitiveness,” said Pacala, who is director of the HMEI Carbon Mitigation Initiative (CMI), a major Princeton initiative founded to address the carbon and climate problem.

“Princeton is amazingly well-connected to this PCAST,” Pacala said. “I feel honored to be named and am anxious to roll up my sleeves.” 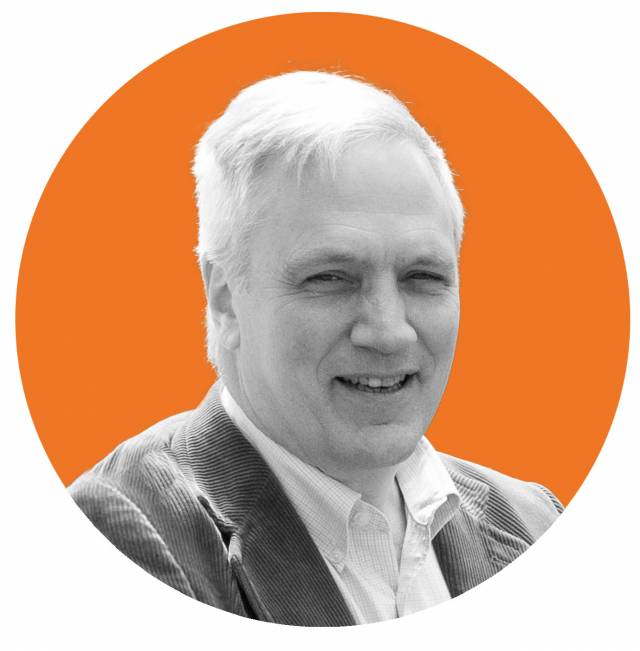 In announcing the appointments of Lander, Arnold and Zuber in January, Biden said the members of the council, which is part of the cabinet-level Office of Science and Technology Policy, “represent enormous possibilities.”

“They are the ones asking the most American question, ‘What next?’” Biden said. “They are not asking questions for the sake of questions; they are asking these questions as a call to action, to inspire, to help us imagine a future and figure out how to make it real to improve the lives of the American people and people around the world.”

Goldsmith, who joined Princeton as dean of engineering in September 2020, previously served on the faculties of Stanford University and the California Institute of Technology. A pioneer in the field of wireless technology, she was founder and chief technology officer of two companies, Plume WiFi and Quantenna Inc. She is an elected member of the National Academy of Engineering and the American Academy of Arts of Sciences and was the first woman to win the Marconi Prize, the highest honor in telecommunications research. She has served in leadership roles with the electrical engineering professional society, IEEE, with a particular focus on increasing diversity and inclusion.

Pacala, who was director of HMEI (then named the Princeton Environmental Institute) from 2006 to 2014, focuses his research on developing and testing mathematical models that capture the processes that govern ecological communities and the interactions between the global biosphere and climate, including all aspects of the global carbon cycle. Pacala co-founded CMI — Princeton’s longest-running industry partnership — in 2000 with Robert Socolow, professor of mechanical and aerospace engineering, emeritus.

Pacala has chaired three expert committees for the National Academies of Sciences, Engineering and Medicine related to renewable energy, carbon emissions and mitigation, and the transition to a net-zero carbon economy. He led the committee that released the Feb. 2 National Academies report that provided a technical blueprint and policy manual for the first decade of a wholesale transformation of the American economy to net-zero greenhouse gas emissions by 2050.

That report extensively quoted the landmark Princeton study, “Net-Zero America: Potential Pathways, Infrastructure and Impacts,” which provided a highly detailed and achievable blueprint for achieving a carbon-neutral economy by 2050. Initiated by Pacala and carried out by faculty and researchers affiliated with HMEI and the Andlinger Center for Energy and the Environment, the Net-Zero America project had been a focus of CMI for nearly two years and is ongoing. The study has been held up as a comprehensive guide for realizing President Biden’s commitment to eliminating the nation’s net-greenhouse gas emissions in the next 30 years in order to prevent the worst effects of climate change.

Dabiri is the Centennial Professor of Aeronautics and Mechanical Engineering at Caltech, and Tao serves as professor of mathematics and The James and Carol Collins Chair in the College of Letters and Sciences at UCLA.

In January 2021, Biden also named Alondra Nelson, the Harold F. Linder Chair in the School of Social Science at the Institute for Advanced Study and a visiting lecturer with the rank of professor in sociology at Princeton, among his top science experts. She serves as the White House Office of Science and Technology Policy’s deputy director for science and society.