Unmasking the 'magic' behind one of physics’ recent mysteries

When two sheets of carbon atoms are twisted to the “magic” angle of 1.1 degrees, many properties of their electrons abruptly change, and the material — known as magic-angle twisted bilayer graphene — becomes a superconductor. Researchers surprised the scientific community in 2018 by demonstrating this superconductivity, and physicists have struggled since then to explain the magic. 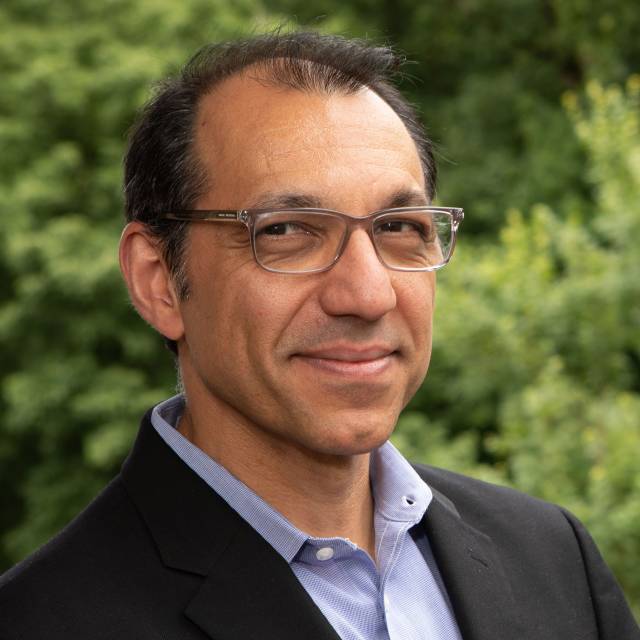 Can it be understood using existing theory, or are fundamentally new approaches required? Now, as reported in the journal Nature, Princeton researchers have settled this debate on the side of fundamentally new approaches by showing an uncanny resemblance between the superconductivity of magic graphene and that of other unconventional superconductors made of a copper compound called cuprate.

“Some have argued that magic bilayer graphene is actually an ordinary superconductor disguised in an extraordinary material,” said Ali Yazdani, the Class of 1909 Professor of Physics and director of Princeton’ Center for Complex Materials, who led the research, “but when we examined it microscopically, it has many of the characteristics of high temperature cuprate superconductors. It is a déjà vu moment.”

To investigate the superconductive properties of magic bilayer graphene, the researchers used a scanning tunneling microscope to view the infinitesimally small and complex world of electrons. This device relies on a novel phenomenon called “quantum tunneling,” where electrons are funneled between the sharp metallic tip of the microscope and the sample. The microscope uses this tunneling current rather than light to view the world of electrons on the atomic scale.

“I hope our research will help the physics community to better understand the mechanics of unconventional superconductivity,” said Myungchul Oh, a postdoctoral research associate and one of the lead co-authors of the paper. “We further hope that our research will motivate experimental physicists to work together to uncover the nature of this phenomenon.”