Two professors and one Princeton graduate alumnus are among the 11 winners of this year's prestigious Wolf Prizes.

Bestowed by the Wolf Foundation in Israel since 1978, the Wolf Prize is awarded to outstanding scientists and artists from around the world.  The scientific categories of the prize include medicine, agriculture, mathematics, chemistry and physics. The prize’s art categories include painting and sculpting, music and architecture. The prize laureates are selected by international jury committees of experts.

The prize in each field consists of a certificate and a monetary award of $100,000. To date, 345 scientists and artists have been honored.

Bonnie Bassler, the Squibb Professor in Molecular Biology, the chair of the Department of Molecular Biology and a Howard Hughes Medical Institute Investigator, shares the Wolf Prize in Chemistry with Carolyn Bertozzi, a chemical biologist from Stanford University and the Howard Hughes Medical Institute, and Benjamin F. Cravatt III, the Gilula Chair of Chemical Biology and a professor of chemistry at the Scripps Research Institute. 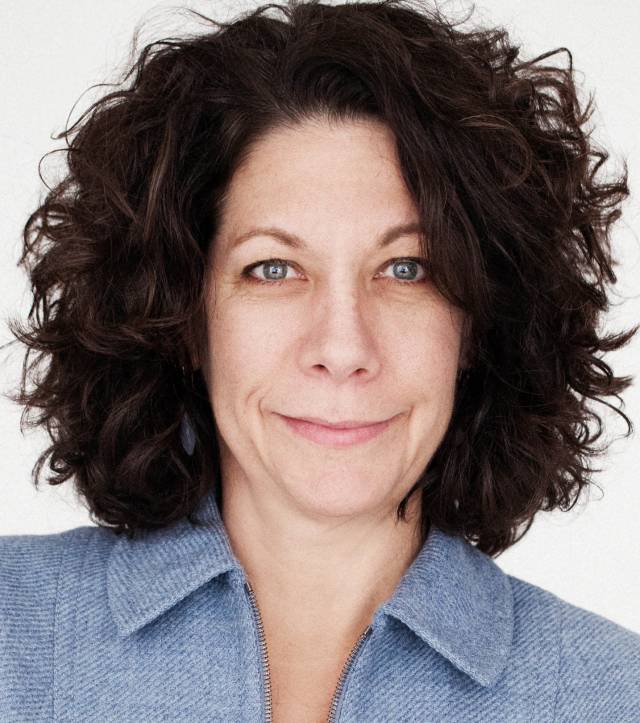 She received the award “for her work elucidating the role of chemical communication between bacteria. She has made important discoveries revealing how quorum sensing is used by bacteria both for virulence and for communicating across species.”

Just two decades ago, bacteria were seen as primitive entities, but Bassler's work has transformed that perception, focusing on what is now called quorum sensing, the process by which bacterial cells communicate chemically. Quorum sensing involves the production, release and subsequent detection of chemical signal molecules that enable populations of bacteria to regulate gene expression, and therefore behavior, on a community-wide scale.

In subsequent work, Bassler and her students have shown that bacteria are multilingual. Her studies are providing insight into intra- and inter-species communication, population-level cooperation, and the design principles underlying signal transduction and information processing at the cellular level. Therapeutics that interfere with quorum sensing may provide ways of combating drug-resistant infections by making “bad” bacteria incapable of communication while enhancing the conversation between “good” bacteria. Bassler's work has wide-ranging implications for developing novel antimicrobial therapeutics and the next generation of antibiotics.

Elizabeth Diller, professor of architecture, has been named a Wolf Prize Laureate in Architecture for 2022. She was selected "for her exceptional and influential work connecting architecture to artistic practice, engaged in the public domain." 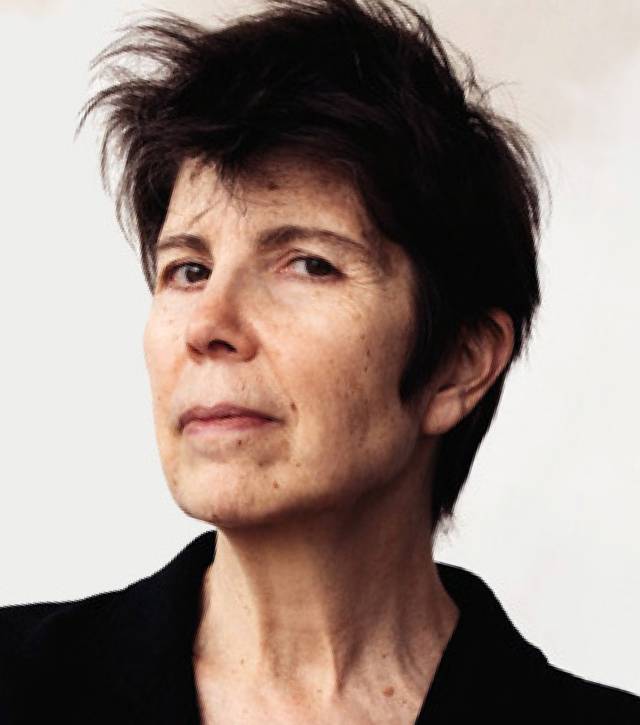 Diller is one of 18 architects to ever receive the Prize in Architecture since its inception in 1978. This year the prize was also awarded to duo Momoyo Kaijima & Yoshiharu Tsukamoto of Atelier Bow-Wow.

Diller, a Polish-born American architect, has completed groundbreaking projects in the connected worlds of art and architecture. In three decades of work between academia, research and practice, her efforts have radicalized the relationship between architecture, art and the engagement of a larger audience. Many key works of her studio, Diller Scofidio + Renfro — including the Blur Building from the 2002 Swiss Expo and the High Line in New York — have involved designing public spaces with an emphasis on scenographies that migrate from performing and visuals arts spaces to the urban landscape. These environmental projects are informed and activated by Diller and partner Ricardo Scofidio’s early, self-generated and alternative projects, including ‘para-site,’ installed at MoMA in 1989, and the Mile-Long Opera, a performance Diller co-created and directed in 2019, featuring 1,000 singers along the High Line.

George Lusztig, a 1971 Ph.D. graduate of Princeton, won the Wolf Prize in Mathematics “for groundbreaking contributions to representation theory and related areas.”

The American-Romanian mathematician's work is characterized by a very high degree of originality, an enormous breadth of subject matter, remarkable technical virtuosity and great profundity in getting to the heart of the problems involved. In their remarks, the Wolf Foundation said, "Lusztig's groundbreaking contributions mark him as one of the great mathematicians of our time."

Mathematics competitions revealed his early talent in mathematics; in 8th grade, he represented Romania in the International Mathematical Olympiad in 1962 and 1963, winning a silver medal both years. Lusztig graduated from the University of Bucharest in 1968 and Princeton University in 1971 under the direction of Michael Atiyah and William Browder. He joined the MIT mathematics faculty in 1978 and was appointed Norbert Wiener Professor at MIT 1999-2009.