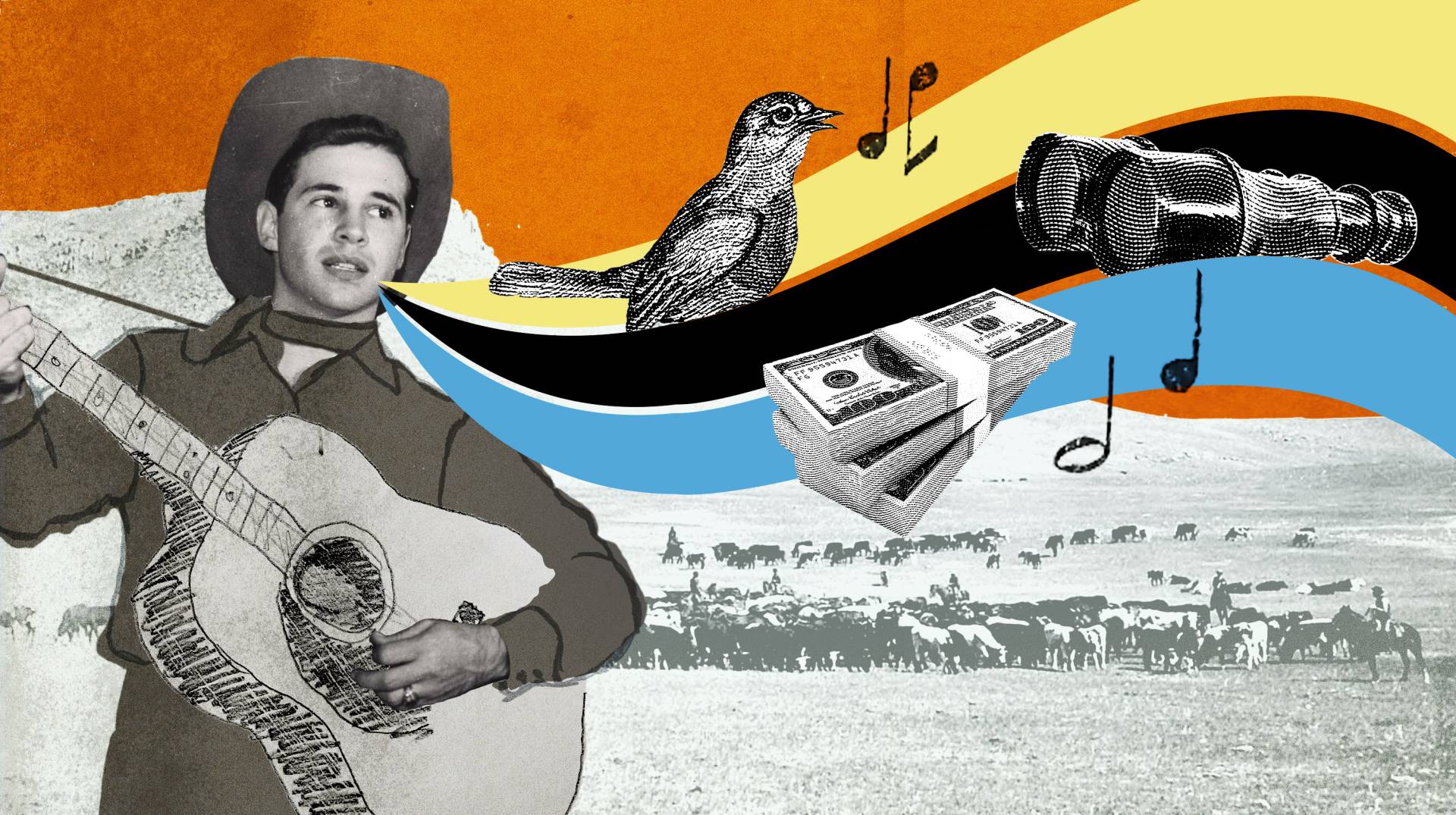 What do you see when you listen to music?

Music isn't a truly universal language, it turns out. A team of researchers led by Elizabeth Margulis, director of Princeton's Music Cognition Lab, found that culture and background influence what we visualize when we listen to instrumental music we've never heard before.

Are we all imagining the same thing when we listen to music, or are our experiences hopelessly subjective? In other words, is music a truly universal language? 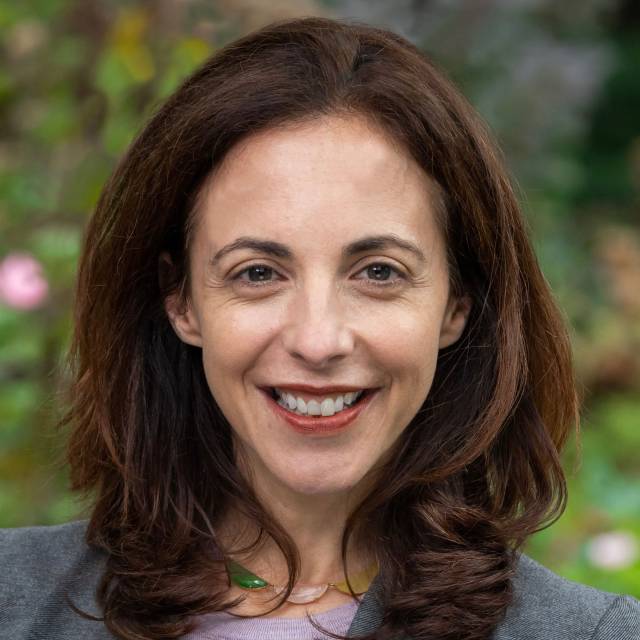 To investigate those questions, an international team of researchers (including a classical pianist, a rock drummer and a concert bassist) asked hundreds of people what stories they imagined when listening to instrumental music. The results appeared recently in the Proceedings of the National Academy of Sciences.

"These results paint a more complex picture of music’s power," said Margulis, a professor of music who uses theoretical, behavioral and neuroimaging methodologies to investigate the dynamic experience of listeners. "Music can generate remarkably similar stories in listeners’ minds, but the degree to which these imagined narratives are shared depends on the degree to which culture is shared across listeners."

The 622 participants came from three regions across two continents: two suburban college towns in middle America — one in Arkansas and the other in Michigan — and a group from Dimen, a village in rural China where the primary language is Dong, a tonal language not related to Mandarin, and where the residents have little access to Western media.

All three groups of listeners — in Arkansas, Michigan and Dimen — heard the same 32 musical stimuli: 60-second snippets of instrumental music, half from Western music and half from Chinese music, all without lyrics. After each musical excerpt, they provided free-response descriptions of the stories they envisioned while they listened.

The results were striking. Listeners in Arkansas and Michigan described very similar stories, often using the same words, while the Dimen listeners envisioned stories that were similar to each other but very different from those of American listeners.

This audio clip, identified by the researchers only as W9, comes from the opening strains of the “Grand Canyon Suite” by Ferde Grofé.

For example, a musical passage identified only as W9 brought to mind a sunrise over a forest, with animals waking and birds chirping for American listeners, while those in Dimen pictured a man blowing a leaf on a mountain, singing a song to his beloved. For musical passage C16, Arkansas and Michigan listeners described a cowboy, sitting alone in the desert sun, looking out over an empty town; participants in Dimen imagined a man in ancient times sorrowfully contemplating the loss of his beloved.

Quantifying similarities between free-response stories required huge amounts of natural language data processing. The tools and strategies that they developed will be useful in future studies, said Margulis, who is also the director of Princeton's Music Cognition lab. "Being able to map out these semantic overlaps, using tools from natural language processing, is exciting and very promising for future studies that, like this one, straddle the border between the humanities and the sciences."

"It's amazing," said co-author Benjamin Kubit, a drummer and a postdoctoral research associate previously in the Princeton Neuroscience Institute and now in the Department of Music. "You can take two random people who grew up in a similar environment, have them listen to a song they haven't heard before, ask them to imagine a narrative, and you'll find similarities. However, if those two people don't share a culture or geographical location, you won't see that same kind of similarity in experience. So while we imagine music can bring people together, the opposite can also be true — it can distinguish between sets of people with a different background or culture."

Though the researchers had carefully ensured that the pieces they chose had never appeared in a movie soundtrack or any other setting that would prescribe visuals, the same music sparked very similar visuals in hundreds of listeners — unless they had grown up in a different cultural context.

"It's stunning to me that some of these visceral, hard-to-articulate, imagined responses we have to music can actually be widely shared," said Margulis. "There's something about that that's really puzzling and compelling, especially because the way we encounter music in 2022 is often solitary, over headphones. But it turns out, it's still a shared experience, almost like a shared dream. I find it really surprising and fascinating — with the caveat, of course, that it's not universally shared, but depends on a common set of cultural experiences."

Co-author Cara Turnbull, a concert bassist turned graduate student in musicology, said: "It's just fascinating how much our upbringings shape us as individuals while also giving us enough common experiences that we relate to this media in ways that are simultaneously unique and shared."