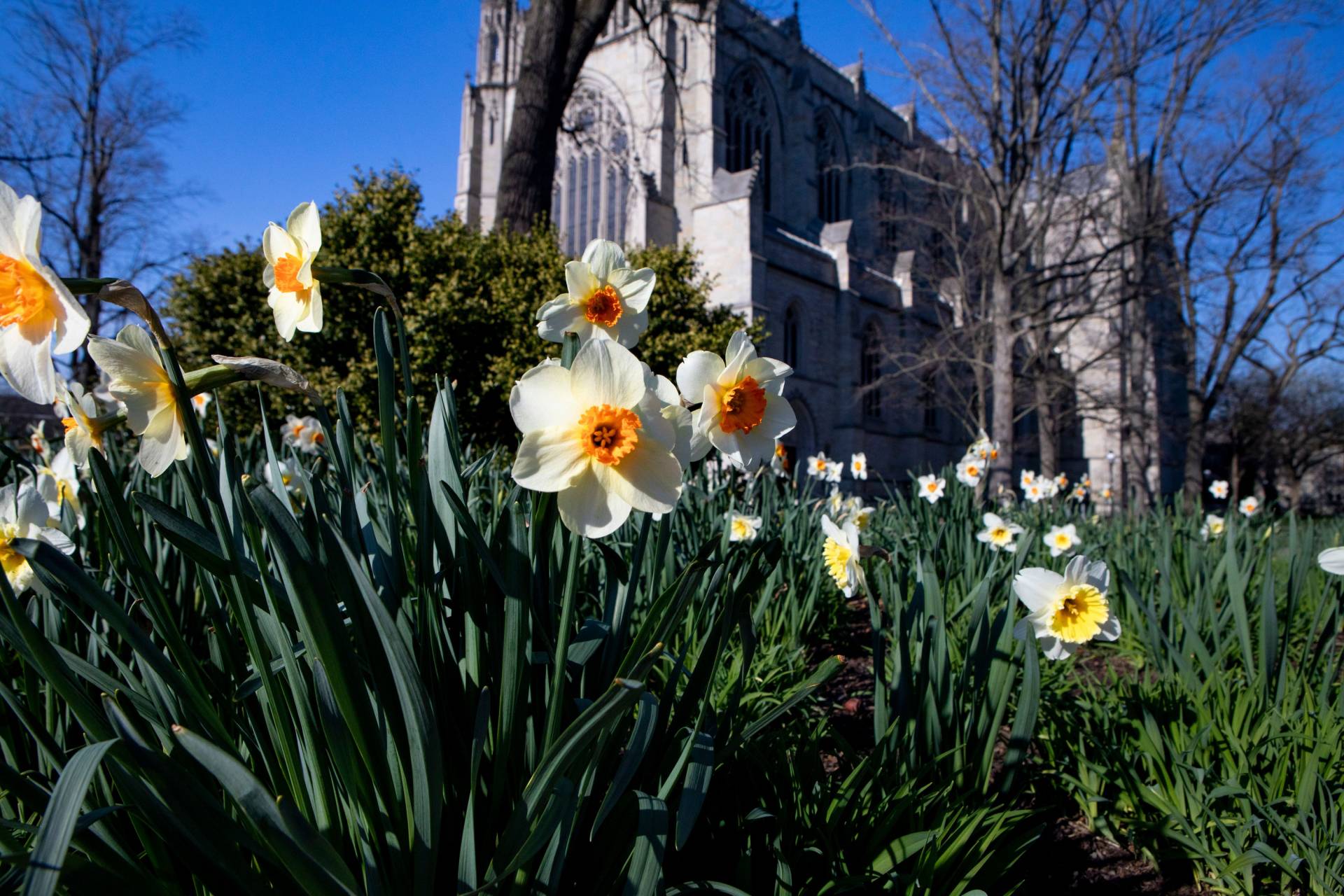 The trustees of Princeton University have adopted an operating budget for the University totaling $2.66 billion for 2022-23, which includes a 6.6% increase to $217.4 million in the undergraduate financial aid budget to continue to ensure that a Princeton education is accessible for every admitted student and a 12.7% increase in overall spending on graduate financial support, including stipend increases and tuition coverage. Total support for undergraduate and graduate students will increase by 10% and exceed $500 million.

Princeton provides undergraduate financial aid in the form of grants, which do not have to be repaid. It does not require any borrowing to meet the cost of attendance, making it possible for students to graduate debt-free.  Under its “stay-even” financial aid policy, the University protects students who receive aid from increasing costs of attendance. Aid packages are recalculated each year to offset increases to tuition, room, board and other expenses and to account for changes in the family’s financial circumstances.  In determining need, the University excludes equity in the primary residence and retirement savings, and considers other obligations, such as educational expenses for other children, debt, and medical bills for dependents.

“Access and affordability remain key principles guiding decisions on Princeton’s fee package and financial aid,” said Provost Deborah Prentice, the University’s chief budget officer and chair of the student-faculty-staff Priorities Committee that makes budget recommendations to the trustees. “The committee is pleased to recommend an increase in the financial aid budget that maintains Princeton’s commitment to meeting full financial need for all students who are admitted,” she said.

The University’s commitment to access and affordability has allowed it to diversify the makeup of the student body in significant and impactful ways. Sixty-two percent of all undergraduates receive aid, and for families earning up to $65,000, the financial aid grant typically covers the full cost of tuition, room and board. The proportion of students eligible for federal Pell Grants, restricted to lower-income students, has increased to 22% of students in the Class of 2025, up from 7% of the Class of 2008.

The average scholarship for students receiving aid is projected to increase by 4% to approximately $64,000 in the coming year.

President Christopher L. Eisgruber presented the budget proposal to the trustees during a meeting April 9.