Princeton University will present its top awards for alumni to Gen. Christopher Cavoli, Supreme Allied Commander Europe, and Robert Kahn, a co-inventor of the fundamental communication protocols at the heart of the internet.

Cavoli, a member of the Class of 1987 who graduated with a bachelor’s degree in biology, will receive the Woodrow Wilson Award. Kahn, who earned a Ph.D. in electrical engineering in 1964, will receive the James Madison Medal. These awards are presented on Alumni Day, to be held on campus on Saturday, Feb. 25, 2023.

The James Madison Medal, established by the Association of Princeton Graduate Alumni (APGA), is named for the fourth president of the United States, who is considered to be Princeton’s first graduate student. It is presented each year to celebrate an alumna or alumnus of the Graduate School who has had a distinguished career, advanced the cause of graduate education or achieved an outstanding record of public service. 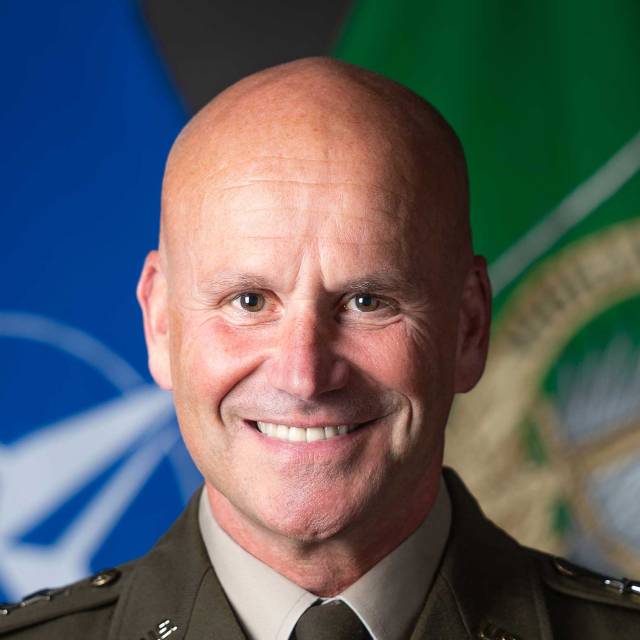 As leader of the U.S. European Command, Cavoli is responsible for U.S. military operations and activities within 50 independent states in Europe and the Caucasus region, as well as the welfare of the 103,000 U.S. service members and their families in that region.

His appointment came five months after the Russian invasion of Ukraine, amid a grinding war that has upended decades of security on the continent and prompted traditionally neutral Finland and Sweden to seek NATO membership.

Cavoli has held leadership commands in combat and peacekeeping missions and has worked extensively with the intelligence and policy communities. He has served in a wide variety of positions throughout the United States, Europe and Asia, including as deputy commander of Regional Command West in Herat, Afghanistan. His staff experience includes service as the director for Russia on the Joint Staff; deputy executive assistant for the chairman of the Joint Chiefs of Staff; and director of the chief of staff of the Army’s Coordination Group.

“Throughout his career in the U.S. Armed Forces and now as commander of NATO forces in Europe, General Cavoli has led with courage and integrity,” said Princeton University President Christopher L. Eisgruber. “His dedication to defending democracy around the world exemplifies alumni service to the nation and to humanity.”

Cavoli comes from a military family. He was born during the Cold War to an Army family in Wuerzburg, Germany, where his father, an immigrant to the U.S. from Italy, served as an officer. Cavoli participated in ROTC at Princeton, and he earned a master’s degree from Yale University in Russian and East European Studies. He has held fellowships at National Defense University, the George C. Marshall Center for European Security Studies and the Army Chief of Staff’s Strategic Study Group. He has traveled extensively in Europe, lived in Moscow and visited former Soviet countries. He speaks French, Russian and Italian.

Cavoli previously served as commander of the consolidated U.S. Army Europe and Africa and, before consolidation, as the commander of U.S. Army Europe. He also led the 3rd Infantry Brigade Combat Team, 1st Armored Division and 82nd Airborne Division, among other Army units. His awards include the Combat Infantryman’s Badge, the Ranger Tab and Master Parachutist’s Wings.

In 2017, when serving as commanding general of the 25th Infantry Division in Hawaii, Cavoli returned to the University to give the ROTC Commissioning Address at the ceremony held in the Faculty Room of Nassau Hall.

Two years later, as commanding general of the U.S. Army Europe, Cavoli returned to celebrate the 100th anniversary of the University’s ROTC program, one of the first permanent peacetime ROTC units in the U.S. He participated in a panel on “Deterrence in the Age of Vulnerability” and, as keynote speaker, praised the service of Princeton’s ROTC undergraduates and alumni to their country. 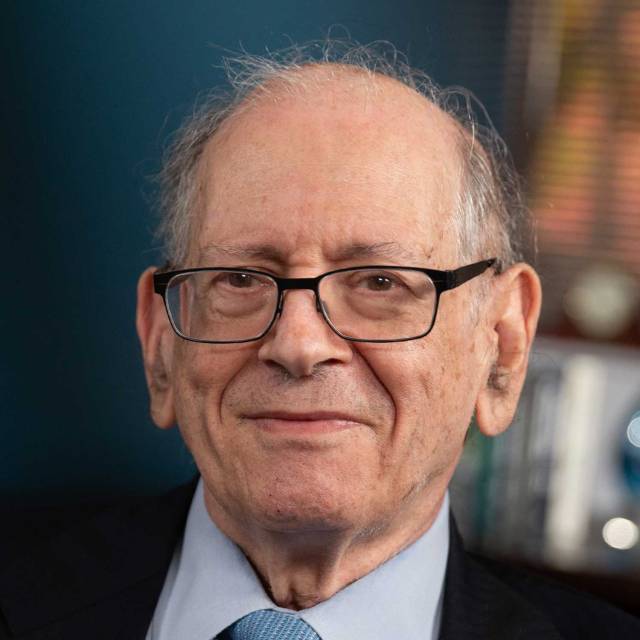 Kahn and computer scientist Vinton Cerf created the protocol to transmit data reliably between separate computer networks, and to do so quickly, effectively, and routinely. Kahn called it “internetting.”

By developing a common digital language for computers across networks, Kahn and Cerf prepared the way for a technological revolution with the design of software known as the Transmission Control Protocol/Internet Protocol, or TCP/IP.

Today Kahn is chairman, CEO and president of the Corporation for National Research Initiatives (CNRI), which he founded in 1986 after a 13-year term at DARPA. CNRI is a not-for-profit organization providing leadership and funding for research and development of the National Information Infrastructure, also known as the information superhighway.

“When Robert Kahn and his colleagues pieced together a set of protocols and procedures for connecting computers in the 1970s, they laid the groundwork for a revolutionary leap in how society thinks, works, and communicates,” Eisgruber said. “Robert’s scientific contributions have shaped the internet, and his engagement with our Department of Computer Science has helped to establish Princeton as a leader in the field.”

Born in Brooklyn, N.Y., Kahn earned a bachelor’s degree in electrical engineering from the City College of New York. After receiving his Princeton Ph.D., he worked on the technical staff at Bell Laboratories and then became an assistant professor of electrical engineering at the Massachusetts Institute of Technology.

He took a leave of absence to join Bolt Beranek and Newman, where he was responsible for the system design of ARPANET, the first packet-switched network. In 1972 he moved to DARPA and subsequently became director of DARPA’s Information Processing Techniques Office. While director, he initiated the U.S. government’s Strategic Computing Program, the largest computer research and development program ever undertaken by the federal government.

Kahn has served as an advisor to Princeton’s Department of Computer Science, spoken on several Reunions panels, contributed to the University’s conference celebrating the legacy of Alan Turing (who earned his Ph.D. in mathematics from Princeton in 1938) on the centennial of Turing’s birth and participated in many discussions on campus about the internet and its evolution. On campus in 2014, he told students, “Nobody really thought it was a good idea back then, in terms of [business] opportunities,” recalling a world in the early 1970s when most computers were huge, shared mainframes, and PCs did not exist.

In 2007, he established the Robert E. Kahn *64 Professorship at Princeton to support the teaching and research of a tenured faculty member in computer science or electrical engineering, currently held by Michael Freedman.

In addition to receiving an honorary degree from Princeton in 1998, Kahn is the recipient of numerous awards, including the 2013 Queen Elizabeth Prize for Engineering, the 2005 Presidential Medal of Freedom, the 1997 National Medal of Technology and Innovation, and the 2001 Charles Stark Draper Prize from the National Academy of Engineering.