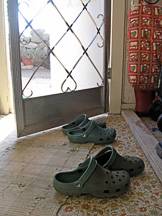 "Mary Gives Me Shoes Like Hers," taken by sophomore Ellen Adams, is one of the photographs in the exhibition "What Is Family? Princeton Views," which runs through Dec. 1 in the Murray-Dodge Hall lobby. The exhibition includes 31 images taken by Princeton students, faculty and staff expressing views on family through various configurations and emotions.

At left: "Sisters" by senior Nora Gross is one of many photos depicting family members in more intimate moments. "Some people will immediately recognize their own families in some of the photos, while other images will stretch their imagination about what family means to others," said Paul Raushenbush, associate dean of religious life and one of the exhibition's curators.

Images of families from a variety of international and cultural backgrounds are part of the exhibition, including this photo titled "Breakfast at Mirabias" by junior Andy Chen.

At left: Sophomore Rachel Steinberg's photo "The Intimates: Connected by the Line," which received special commendation, was inspired by a line of laundry that represented "a united aspect of family."

Below and bottom left: Intending the exhibition to be poignant as well as fun and whimsical, the curators selected images including a classic portrait of a boy and his dog in "A Generation" by senior Nathan Crumpton and a shared moment between two iguanas in "Someday This Will All Be Yours" by Henry Horn, professor of ecology and evolutionary biology.

"What Is Family? Princeton Views," an exhibition of photographs depicting the powerful connective force of family, is on view through Dec. 1 in the Murray-Dodge Hall lobby.

The exhibition includes 31 images taken by members of the University community expressing views on family through various configurations and emotions -- including trust, joy, sorrow, silliness, chaos, respect and love. They were selected from among some 140 photographs submitted by Princeton students, faculty and staff.

"We were glad to get smiling faces, but we also recognize that family is much more than that," said Paul Raushenbush, associate dean of religious life and one of the exhibition's curators. "This was meant to be an authentic conversation about family. Some people will immediately recognize their own families in some of the photos, while other images will stretch their imagination about what family means to others.

"All of these portraits together make for a very poignant and also a fun and whimsical collection," Raushenbush said.

Among the images given special commendation by the curators was "The Intimates: Connected by the Line," a photo of laundry floating through the sky taken by sophomore Rachel Steinberg. 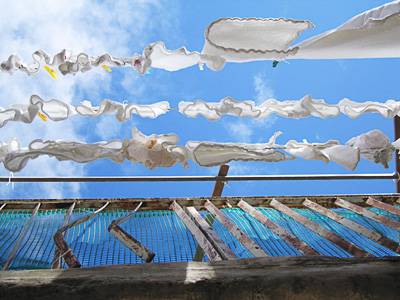 "This photograph was taken while I was wandering the old streets of the intimate, ultra-religious, family-centric community of Meah Shearim, Jerusalem, where one senses the connection of a long line of tradition," Steinberg wrote in a statement explaining her inspiration for the image. "Gazing upward, beyond the modestly garbed, one catches an esoteric glimpse of a layer beneath the facades. Intimate haberdashery with various remnants of each family member's day join to twirl in suds and dance in bubbles, as generations have done before. Then set to dry, laundered personals parade a united aspect of family, connected by the line."

The exhibition also can be viewed online. It is a follow-up to last year's exhibition, titled "What's Sacred? Princeton Views," which asked University community members to submit photographs representing what the sacred means to them. Raushenbush said that Murray-Dodge Hall, which houses the Office of Religious Life among other offices, is an ideal location to display a variety of viewpoints on these universal topics. 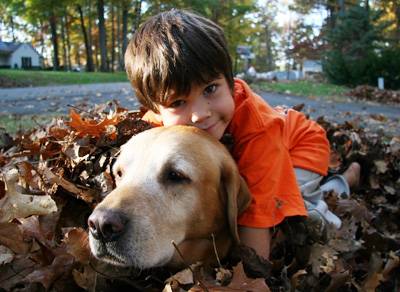 "We asked ourselves how we could make the lobby of Murray-Dodge Hall, which is claimed by so many people of different faith traditions and cultural backgrounds, as welcoming as possible," he said. "The art is by Princetonians, and anyone who enters the building can see the richness and beauty of the Princeton community."

Other curators of the exhibition were: senior Katherine Anderson, executive editor for photography at The Daily Princetonian; Janet Dickerson, vice president for campus life; Patricia Fernandez-Kelly, senior lecturer in sociology; Maria Flores-Mills, associate dean of undergraduate students; Stanley Katz, lecturer with the rank of professor in public and international affairs; and Andrew Moore, lecturer in visual arts and the Lewis Center for the Arts. 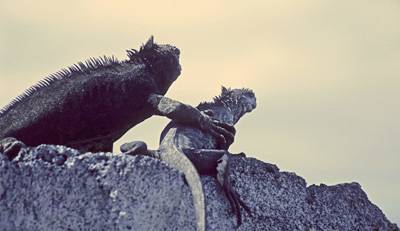