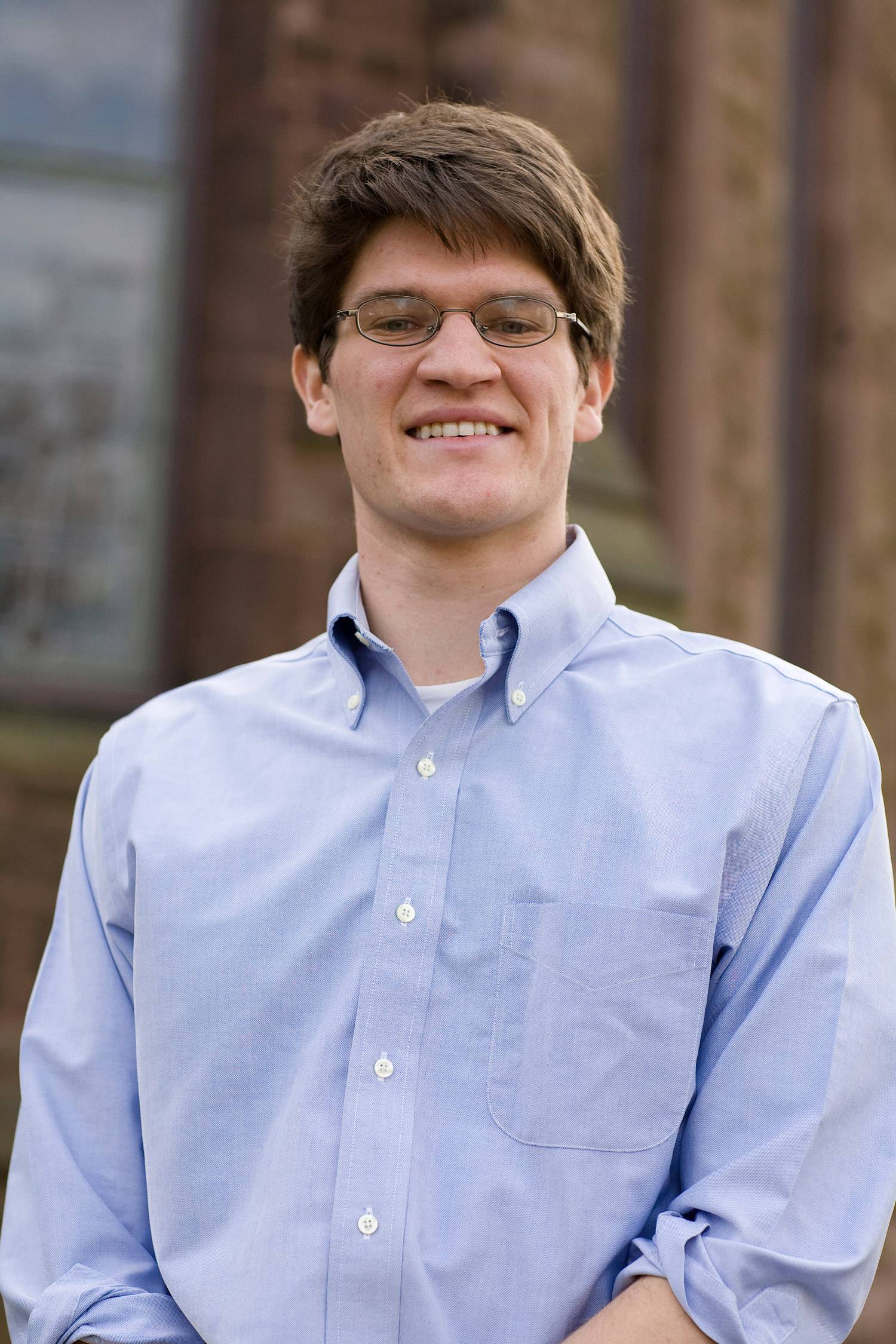 Senior Harvey Lederman has been awarded the Keasbey Scholarship, which provides the opportunity to study at selected British universities.

Lederman, a classics major from New York City, will attend the University of Cambridge for two years to pursue a second undergraduate degree in classics.

At Princeton, he has received the Shapiro Prize for Academic Excellence and the Haarlow Prize for coursework in humanistic studies. His senior thesis will examine grammatical subordination in the victory odes of the Greek lyric poet Pindar.

Lederman also studies Chinese and classical Chinese. He has spent time in England, China and Greece in conjunction with his studies. He also serves as a peer adviser in Wilson College.

Last summer, he interned at EducAid Sierra Leone, the only free secondary school in Sierra Leone, with funding from the University's Pace Center. There, he taught English literature to high school students preparing for the national college entrance exam.