The Princeton faculty accepted the nominations for the Faculty Committee on Examinations and Standing at its April 29 meeting. 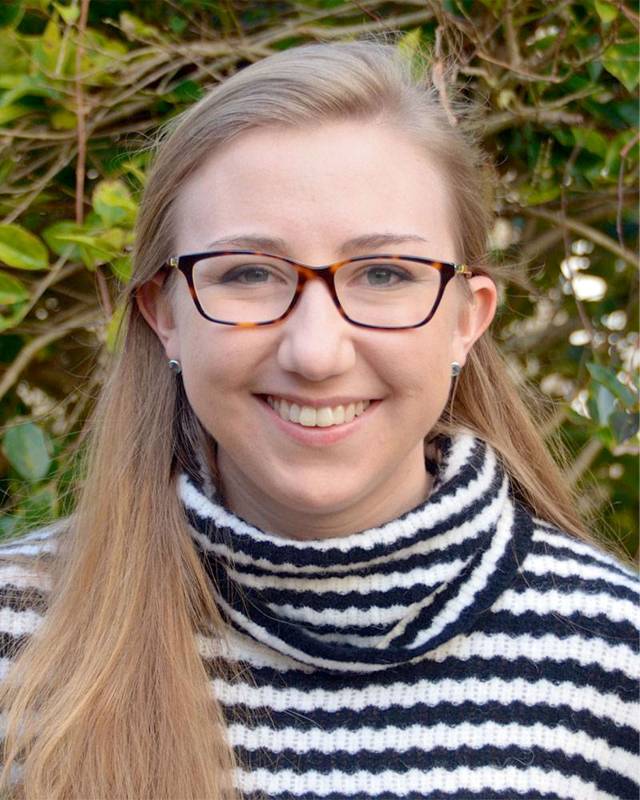 Kate Reed graduated from Severn School in 2015. She was among 32 American recipients selected this year for a Rhodes Scholarship and will pursue an M.Phil. in Development Studies at the University of Oxford after she graduates. She is a member of Rockefeller College, one of Princeton’s six residential colleges.

Along with her concentration in history, Reed is pursuing certificates in Latin American studies and Spanish. She said she began to fall in love with history in a freshman seminar on the history of coeducation taught by historian Nancy Malkiel, which allowed her to “grapple with the contingencies that brought me, as an undergraduate woman, to Princeton’s campus.” The possibilities history offers to combine humanistic inquiry with the social sciences, and to speak to issues of urgent present concern, cemented this initial experience, Reed said.

Her senior thesis, “Myths of Revolution: Development and State Violence in Mexico, 1968-1976,” addresses state violence in 1970s Mexico, following the massacre of student protesters in the Plaza de las Tres Culturas in Tlatelolco in 1968, using a multi-scalar perspective to reinterpret and contextualize the oft-overlooked or officially denied repression of left-wing movements in rural Mexico in the early to mid-1970s. Her adviser is Jeremy Adelman, the Henry Charles Lea Professor of History, who said, “In over a quarter century of teaching at Princeton University, I have never had the pleasure of working with such a brilliant and original student.”

Among her academic honors, Reed is a two-time recipient of Princeton’s Shapiro Prize for Academic Excellence and was elected to Phi Beta Kappa last year. She received the Koren Prize and the Lawrence Stone and Shelby Cullom Davis Prize from Princeton’s history department, as well as the Paul A. Stellhorn Award in New Jersey History from the New Jersey Studies Academic Alliance. She is co-founder of the Undergraduate Latin American History Workshop and a peer tutor for the Department of Spanish and Portuguese. She has worked as a research assistant to three faculty members in the history department. Her research has been published or accepted for publication in three academic journals.

Reed’s co-curricular interests have centered on issues of immigration, education and language. She helps run El Centro, a program of free English as a second language classes (ESL) for adult immigrants living in Princeton and Trenton. The program is affiliated with the Pace Center for Civic Engagement, where Reed also is a member of the Pace Council for Civic Values. She helped develop and teach an ESL-adapted history class at Princeton High School. She has also worked with the Princeton University Language Project, translating materials for nonprofits and educational institutions.

Connecting her academic work with these experiences has been especially rewarding for Reed. “Courses such as Professor Sandra Bermann’s ‘Translation, Migration and Culture’ have linked rich theoretical work to my own experiences in the ESL classroom and [have] given me the space to reflect on that work with the care and criticism that it deeply deserves,” she said.

During her first two summers as a Princeton student, Reed had internships for nonprofits in Costa Rica and Mexico. Last summer, she spent eight weeks in Mexico City doing archival research, then returned to Princeton to work with the grassroots immigrant rights organization Make the Road NJ for the rest of the summer.

Looking ahead, Reed said, “It is my sincere hope that I can continue to spend my time engaged with the questions and causes that have motivated me here at Princeton, and to continue the conversations that have so enriched the past four years of my life.” 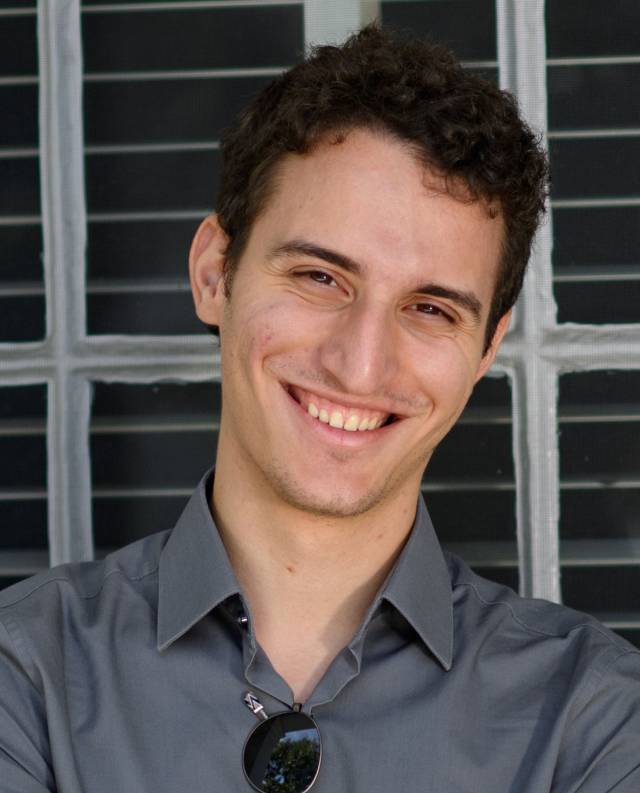 As this year’s salutatorian, Rafail Zoulis will call on his knowledge of Latin — his other languages are modern and ancient Greek, English, and advanced German and Italian.

Zoulis attended Moraitis School in Athens before coming to Princeton, where, along with his concentration in classics, he is pursuing certificates in Hellenic studies, humanistic studies and medieval studies.

Zoulis’ experience of the events in Greece’s recent history has had a powerful impact on his intellectual and personal growth. “The most important element from this period was growing up during the financial crisis and the migration movements,” he said, giving him a particular interest in “transnational political and administrative units as well as a celebration of diversity.”

Zoulis brings this current-day awareness to his studies of the past. His independent work has focused on state politics and identity construction in Late Antiquity — a period, he notes, “characterized by multiple transformations — from paganism to Christianity and from Rome to Constantinople.” His senior thesis is titled “Cultural Syncretism and Royal Ideology in Ptolemaic Egypt,” completed under the supervision of classics professor Marc Domingo Gygax. The thesis, he said, “is the byproduct of a longstanding commitment to understand the different manifestations of sociology of rule over and upon a multiethnic array of subjects.”

Zoulis has served as an organizer and mentor for students enrolled in the University’s two-year Humanities Sequence, and has worked as a research assistant identifying and cataloging coins in Princeton’s numismatics collection, and on digitizing Servius Auctus' commentary on Virgil’s “Aeneid.”

A member of Mathey College, Zoulis also is a student tour guide at the Princeton University Art Museum, editor-in-chief of the journal Princeton Studies in Late Antiquity and the Middle Ages, for which he is responsible for selecting and reviewing articles from students’ junior papers and senior theses. He was a content peer reviewer for the Princeton University Research Journal and a member of the Model United Nations team.

Zoulis was inducted into Phi Beta Kappa last year and is a member of the Behrman Society at Princeton. He received the Harland Prize to attend a summer session of the American School of Classical Studies in Athens and he also has studied in Padua, Italy, through Boston University’s program in Italian and European studies.

After he graduates, Zoulis plans to pursue a master’s degree in Greek and Roman history at Oxford funded by the Ertegun Scholarship before entering Yale University’s Combined Program in Classics and History for a Ph.D.