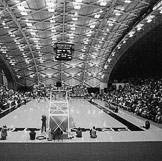 Jadwin Gym, or more formally the "L. Stockwell Jadwin '28 Gymnasium," is celebrating its 40th anniversary this year. It hosted its first athletic event on Jan. 25, 1969, and has been the site of many other activities. The building is named for Leander Stockwell Jadwin, who graduated in 1928 after competing as a hurdler. 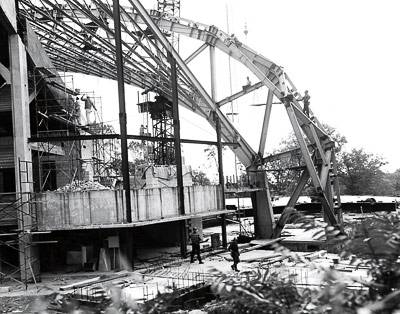 Jadwin Gymnasium celebrates its 40th anniversary this year. The building, which is home to eight varsity teams, hosted its first athletic event, a men's basketball game against the University of Pennsylvania, on Jan. 25, 1969. Princeton defeated Penn 74-62. 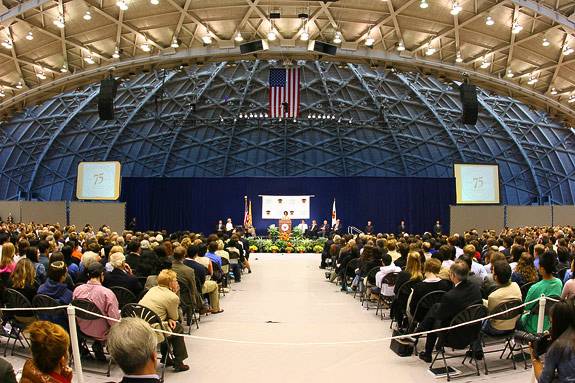 Former U.S. Secretary of State Condoleezza Rice delivered the keynote address to open a year of celebrations marking the 75th anniversary of the Woodrow Wilson School of Public and International Affairs at Jadwin Gym on Sept. 30, 2005. (Photos: Princeton Office of Communications/John Jameson)

Jadwin is the fifth home for men's basketball. The team played in Bonner-Marquand Gymnasium (where Campbell Hall now stands) from 1900 to 1902; in University Gym from 1903 until a fire destroyed the building in 1944; in Baker Rink from 1944 until Dillon Gymnasium opened in 1947; and in Dillon from 1947 until Jadwin's construction. 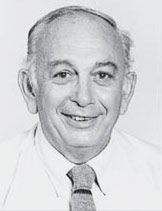 The game floor will be named for Pete Carril, who coached men's basketball for 29 years, in a ceremony on Saturday, Feb. 21. (Photo: Courtesy of Princeton Athletic Communications)

On Saturday, Feb. 21, the game floor at Jadwin will be named "Carril Court" in honor of Pete Carril, the Hall-of-Fame men's basketball coach who won 514 games and 13 Ivy League championships in his 29 years at Princeton. The ceremony will take place during the Princeton vs. Dartmouth game, which begins at 6 p.m. Carril coached the Tigers from the 1967-68 season until the 1995-96 season.

In honor of Jadwin's 40th anniversary, Princeton's Department of Athletics has compiled a group of facts about the building into "The Top 40 Moments in Jadwin Gym History." Here are some highlights:

• On Nov. 13, 1971, the Beach Boys played the first concert at Jadwin. Among the songs the group played were "Good Vibrations," "Surfin' U.S.A." and "California Girls." Other performers who have given shows at Jadwin include Bruce Springsteen and the group Boston.

• On Oct. 7, 1987, shortly before the start of basketball practice, a circus came to Jadwin Gym. The weight of the elephants damaged the floor and the beams underneath, forcing a scramble to fix the problem in time for the basketball season. 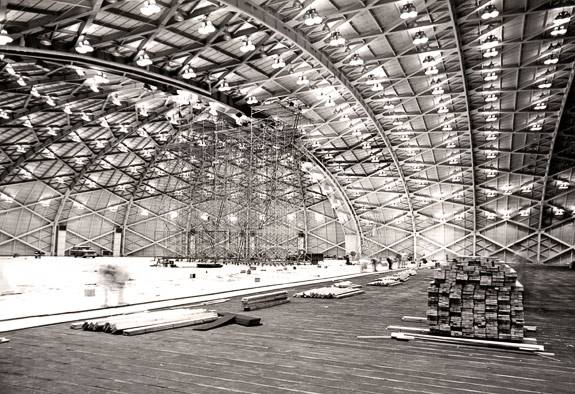 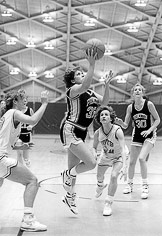 • On Feb. 23, 1990, Sandi Bittler (right) set an Ivy League basketball record that still stands by making 10 three-point shots in a game against Dartmouth. 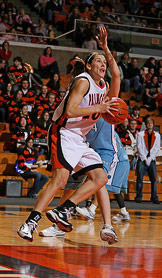 • On Feb. 24, 2008, Princeton defeated Penn 6-3 after dropping two of the first three matches to win the women's national squash championship for the second straight year. The win gave Princeton a national champion team or individual for the 22nd straight year.

• On Oct. 24, 2008, Princeton retired the No. 42 across all sports in honor of football's Dick Kazmaier and basketball's Bill Bradley, arguably two of the greatest athletes in school history, in a ceremony in Jadwin Gym. Kazmaier, a 1952 alumnus, won the 1951 Heisman Trophy for the nation's top collegiate football player. Bradley was awarded the Sullivan Award as the outstanding U.S. amateur athlete in 1965, the year he graduated. 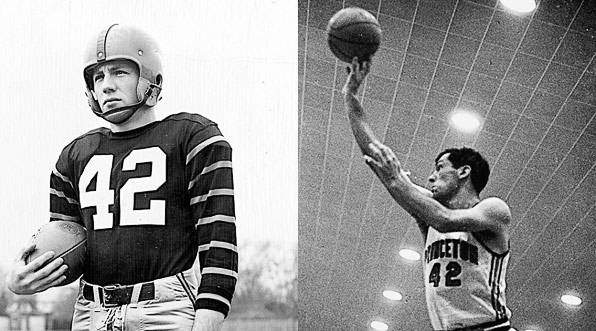 Kazmaier (left) turned down an opportunity to play professional football and instead attended Harvard Business School. He spent three years as a Naval officer and then embarked on a long career in business and philanthropy. Bradley (right) delayed his NBA career to study at the University of Oxford as a Rhodes Scholar. He returned to become an Air Force reserve officer, a member of two NBA championship teams with the New York Knicks and a three-term U.S. senator from New Jersey. (Photos: Courtesy of Princeton Athletic Communications)