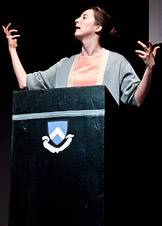 Princeton Summer Theater opens its 2010 season with a production of "The Heidi Chronicles," Wendy Wasserstein's Pulitzer Prize-winning play about one woman's struggle to have it all. Heidi Holland (2010 Princeton graduate Becca Foresman) returns to her old high school to speak on the topic of "Women, Where Are We Going?" as she grapples with the quandary of juggling career, family and equality for women. 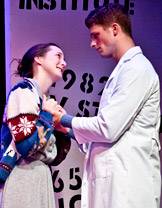 Heidi tries to reconnect with her estranged best friend, Peter Patrone (Tyler Weaks, a student at Brown University's graduate program in theater), repeating what he told her 20 years ago, "I want to know you all my life."

Princeton Summer Theater opens its 2010 season with a production of Wendy Wasserstein's "The Heidi Chronicles," the Pulitzer Prize-winning play about one woman's journey through love and loss and a generation's coming of age.

The show will be performed at 8 p.m. Thursday through Saturday, June 24-26, and at 2 p.m. Saturday and Sunday, June 26-27, at the Hamilton Murray Theater on campus.

Princeton Summer Theater, which has been student-run since 1968, is a summer stock company of young professionals and students from Princeton and other colleges interested in pursuing careers in theater and drama. 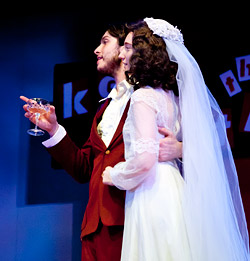 Heidi Holland wants it all: a career, a family and equality for women ... or does she? "The Heidi Chronicles" spans Heidi's teenage years in the 1960s to her middle age in the late 1980s, and her story encapsulates the dreams, disappointments and most embarrassing moments of a generation of Americans.

Heidi is portrayed by Becca Foresman; her first love, Scoop Rosenbaum, is played by Shawn Fennell. Both actors graduated from Princeton this month. The production will be directed by Robert Sandberg, a lecturer in English, theater and the Lewis Center for the Arts at Princeton.

Other mainstage shows this year will be: 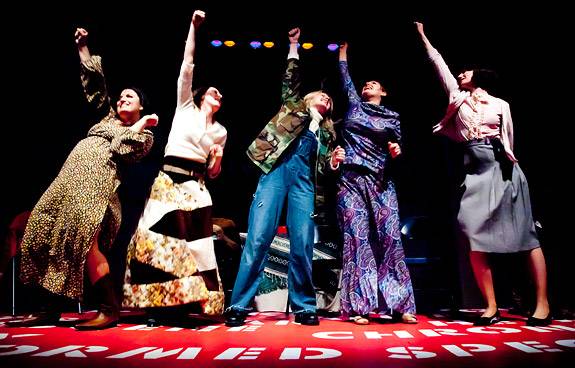 In graduate school, Heidi and her friends bond over a song by Aretha Franklin, demanding "Respect" from men and the culture at large. 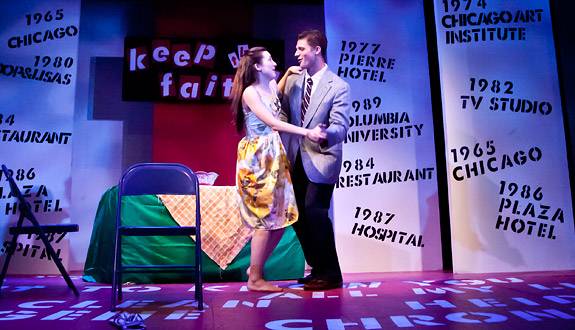 Heidi and Peter dance as they reminisce about two decades of friendship, during which they weathered each others' romances, moves and losses, as well as society's political upheaval.

For more about the performances or to make reservations, call (609) 258-7062 or visit the theater's website.