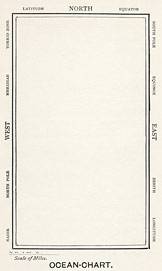 Amid the rise of thematic, layered maps documented in the Princeton University Library's current exhibit are also whimsical responses to the process, including Lewis Carroll's 1876 map of the ocean. "And the crew were much pleased," he wrote, "when they found it to be a map they could all understand." [Enlarge]Rare Books Division

The modern concept of map "layers," from weather to traffic, rests upon centuries of experimentation in what makes an intuitive and informative graphic. Opening on Aug. 24 in the main exhibition gallery of Firestone Library, "First X, Then Y, Now Z: Landmark Thematic Maps" examines the early history of thematic mapping — layering alternate content (Z) on top of geographic space (X and Y).

On display will be landmark thematic maps in various disciplines, such as meteorology, geology, hydrography, natural history, medicine and sociology/economics. The exhibition is presented by the Historic Maps Collection, part of the Princeton University Library's Department of Rare Books and Special Collections. 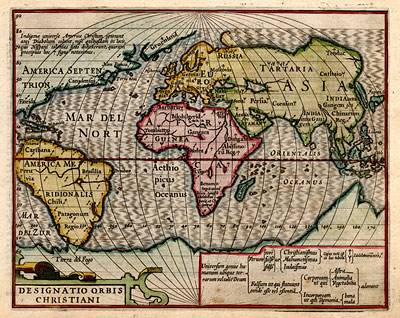 A copperplate map in Jodocus Hondius' 1609 "Atlas Minor" layered shaded continents over a map of the world, with icons for the dominant regional religions (Christian, Jewish, Muslim and other). [Enlarge]Historic Maps Collection 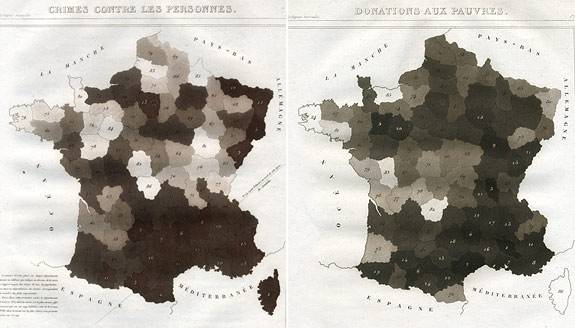 André-Michel Guerry used maps to display sociological trends. These two plates, created in 1833, aggregate statistics on crimes against persons in France [enlarge] (excluding crimes against property), and the frequency of donations to charity in that country [enlarge]. Historic Maps Collection 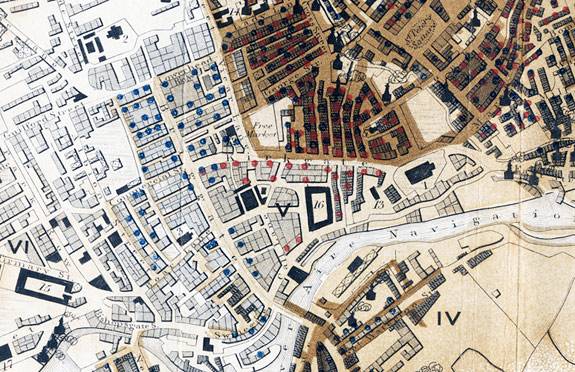 Edwin Chadwick's 1842 Sanitary Map of the Town of Leeds, England, was included in a 457-page report showing that most cholera incidents (blue dots) clustered in working-class parts of towns that lacked sanitation utilities. His advocacy for access to public utilities earned him a knighthood in 1889. [Enlarge]Historic Maps Collection 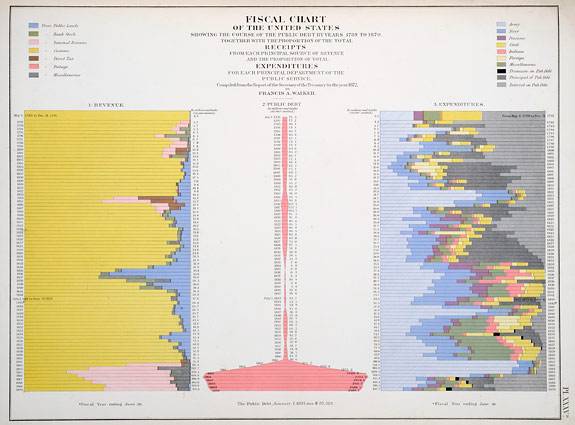 Combined with the rise in complexity of maps was the advent of multilayered statistical charts. Francis Walker's 1874 "Statistical Atlas" charted federal revenue, debt and expenditures in the United States from 1789 to 1870, revealing several anomalies: the immense cost of wars and debt, and the shift in government income from customs fees to income taxes. [Enlarge]Historic Maps Collection 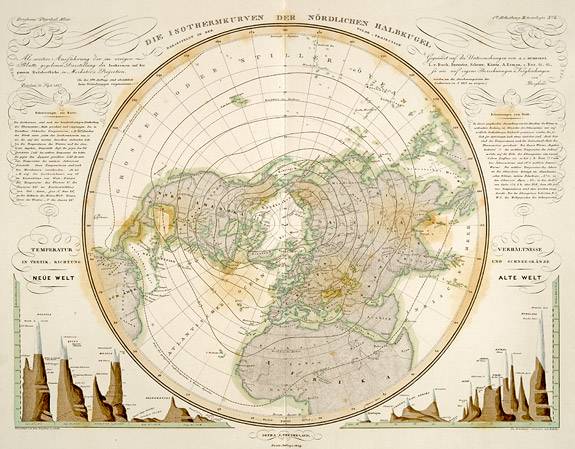 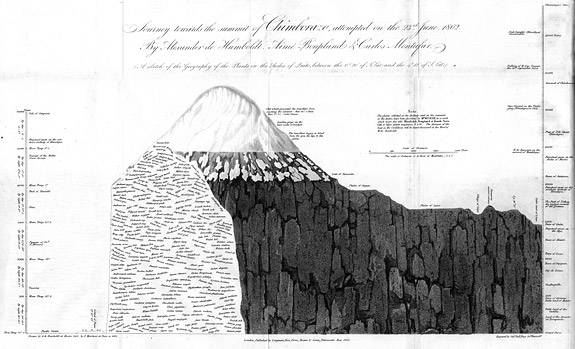 Alexander von Humboldt's 1802 ascent of Chimborazo, the tallest mountain in Ecuador, was documented in this chart revealing how plant species varied by altitude. [Enlarge]Rare Books Division 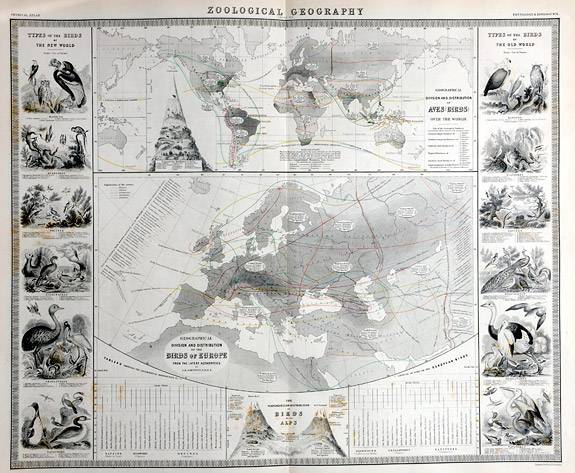