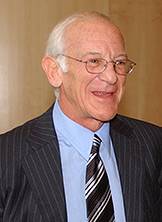 Peter B. Lewis, a Princeton alumnus and former trustee who built Progressive Corp. into one of the largest automobile insurance companies in the United States and who donated generously to the University and other causes, died at his home in Coconut Grove, Fla., of an apparent heart attack Saturday, Nov. 23. He was 80.

"Peter Lewis' contributions to Princeton are legendary," said Princeton President Christopher L. Eisgruber. "He was not only a benefactor but also a visionary who pushed us — and enabled us — to aim at ever higher levels of excellence."

The impact of Lewis, a member of the Class of 1955, is well established on the Princeton campus. The Lewis Library, which he made possible with a gift of $60 million, is one of Princeton's most iconic buildings, designed by architect Frank Gehry. With a gift of $35 million, Lewis endowed the Lewis-Sigler Institute for Integrative Genomics in honor of his classmate and roommate, Paul Sigler.

In 2006, with a gift of $101 million, Lewis endowed the Lewis Center for the Arts. It was the largest single gift to Princeton on record. Lewis' total contributions to the University, for unrestricted support through Annual Giving and for a range of designated purposes, exceeded $220 million and established him as the University's most generous donor in the modern era. 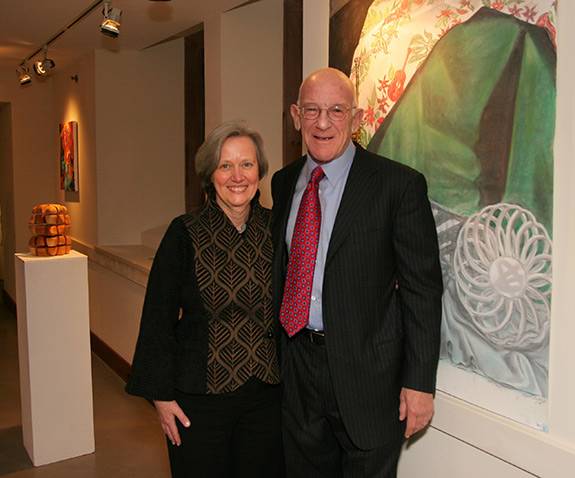 Lewis served for several years as a member of Princeton's Board of Trustees. He was a term trustee from 1998 to 2002 and a charter trustee from 2003 until becoming an emeritus trustee this year.

"Peter Lewis was an extraordinary man," said President Emerita Shirley M. Tilghman, who founded the Lewis-Sigler Institute. "An immensely successful business man, a devoted father and husband, an imaginative and visionary philanthropist, and a dedicated alumnus and trustee of Princeton, he lived life to the fullest.

"He loved Princeton dearly, and leaves behind a legacy at his alma mater that is unmatched in our time," Tilghman said. "For many generations to come students will benefit from his thoughtful gifts that have spanned from the sciences to the arts."

Lewis was born Nov. 11, 1933, in Cleveland. He graduated  from Princeton with a degree in the Woodrow Wilson School of Public and International Affairs. Lewis then went to work in Cleveland at Progressive, a company his father founded and specialized in providing insurance to risky drivers. Lewis acquired control of the 100-employee company in 1965 and led it through a major expansion. Today, it is the fourth largest auto insurer in the United States and has 26,000 employees with annual sales of $17 billion.

Besides Princeton, Lewis gave generously to causes he supported ranging from the American Civil Liberties Union to medical marijuana initiatives. He also assembled one of the largest corporate art collections in the United States.

Lewis is survived by his wife, Janet Rosel Lewis; his brother Daniel Lewis; children Ivy, Jonathan and Adam; and five grandchildren as well as his ex-wife, Toby Devan Lewis. A funeral is planned in Cleveland on Tuesday.

Eisgruber said Lewis' "support and leadership ignited artistic creativity, nurtured scientific innovation, and enlivened campus architecture. Our students and faculty will long benefit from his unparalleled generosity to this University, and Princeton will be forever in his debt."