Eight Princeton University faculty members were transferred to emeritus status in recent action by the Board of Trustees. 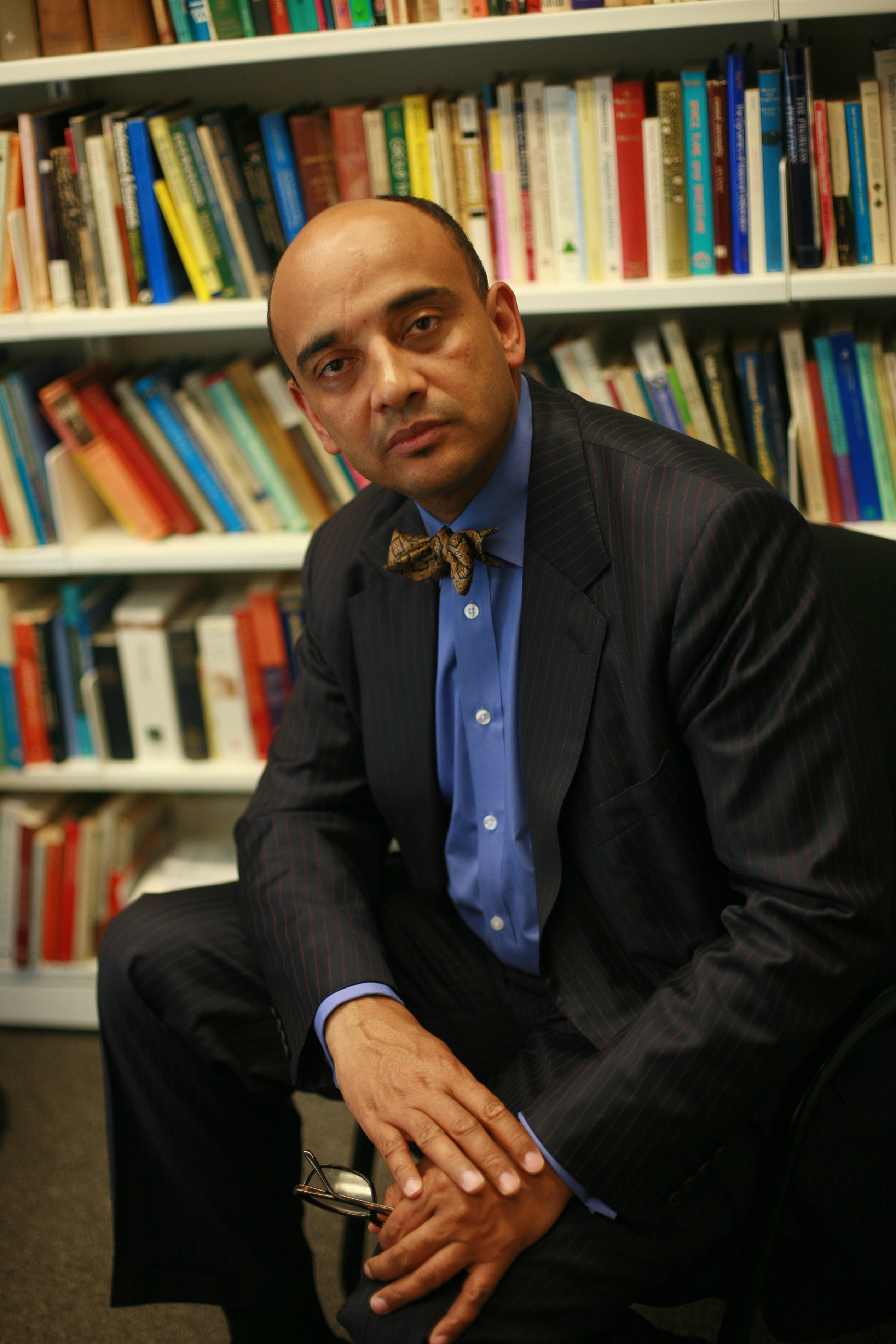 Appiah is a renowned moral and political philosopher who has written about topics including philosophy of language, African studies, race and ethics.

One of his most celebrated books is "In My Father's House," published in 1992. It explored the role of African and African American intellectuals in shaping contemporary African cultural life, and it won the Anisfield Wolf Book Award and the Herskovitz Award of the African Studies Association. Appiah's numerous awards include the 2012 National Humanities Medal, Princeton's Howard T. Behrman Award for Distinguished Achievement in the Humanities, election to the American Academy of Arts and Sciences and the American Philosophical Society, and induction into the American Academy of Arts and Letters.

Appiah earned his bachelor's degree in 1975 and doctoral degree in 1982 from the University of Cambridge. He then taught at Yale, Cornell, Duke and Harvard universities before joining the Princeton faculty in 2002. He is now serving as a professor of philosophy and law at New York University.

Bagley has dedicated his scholarly attention to ancient Chinese art and archaeology, with a focus on Chinese bronzes. Some of his most prominent publications include an article titled "Meaning and Explanation" on early Chinese ritual bronzes, published in 1993, and "Art of the Houma Foundry," a 1996 volume that Bagley edited on archaeological finds at Houma, China, that was co-winner of the Shimada Prize for distinguished scholarship in East Asian art.

Throughout his career, Bagley has also studied how works of art are made. He and Professor of Physics Christopher Tully recently received funding from Princeton's Dean for Research Innovation Funds to develop an imaging system for ancient artifacts that involves muons, elementary particles recently used to identify the Higgs boson.

Bagley earned his undergraduate and doctoral degrees at Harvard, in 1967 and 1981, respectively, and he also received a master's degree from the University of Chicago in 1969. He taught at Harvard before coming to Princeton in 1985. 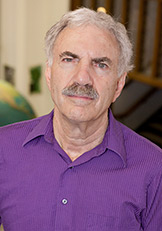 Bender, who joined the Princeton faculty in 1997, is known for his advances in measuring the concentrations and isotopic ratios of important chemicals in glacial ice, ocean, atmosphere and marine sediments to better understand climate change and environmental chemistry.

His work on determining the age of ice cores has helped to date climate changes of the ice ages. Another significant thrust of Bender's research involves studying various aspects of the current global carbon cycle, such as the roles of the ocean and land in absorbing fossil fuel carbon dioxide. 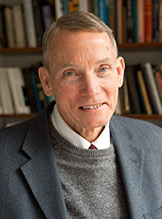 Happer is a pioneer in the field of optically polarized atoms, within the fields of atomic and nuclear physics. His work on techniques for producing noble gases has had applications in magnetic resonance imaging (MRI) of the lungs; the company that Happer and his colleagues started to commercialize this technology is now part of General Electric.

Happer has also worked extensively in government, including advising the federal government through his membership of the Jason group, serving as director of energy research in the Department of Energy from 1991 to 1993, and chairing panels and committees related to nuclear and radiological issues as well as improvised explosive devices. Happer is a fellow of the American Physical Society and American Association for the Advancement of Science, and a member of the American Academy of Arts and Sciences, the National Academy of Sciences, and the American Philosophical Society. 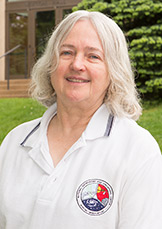 Knapp's research has focused on observations of the interstellar medium of the Milky Way and other galaxies as they relate to star formation, molecular cloud structure, mass loss from evolved stars and galactic structure. Since about 1990, she has been part of the Sloan Digital Sky Survey, processing data and taking part in the discovery and characterization of stars. She is also involved in research for planets through the Subaru Telescope and National Astronomical Observatory of Japan. 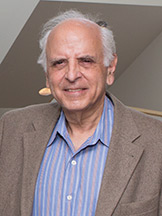 Lansky is an award-winning composer. He began by specializing in computer music, writing music and software to get computers to make human-sounding music. He often incorporated the sounds of speech, making the pieces more human. Since the 1990s, he has also written works for instruments and human performers. His 2005 piece "Etudes and Parodies," for horn, violin and piano, won the International Horn Society Competition.

With more than a dozen albums to his name, Lansky's honors include a Guggenheim fellowship and the Recording Award from the National Endowment of the Arts. He has performed at Lincoln Center and the Sydney Opera House, among other venues.

Lansky earned his B.A. from Queens College in 1965 and his Ph.D. in music from Princeton in 1973. He began teaching at Princeton as an instructor in 1969 and joined the faculty as an assistant professor in 1971. 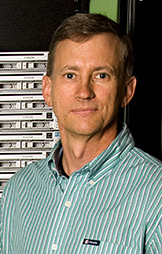 Peterson is an expert in computer networks and distributed computing, and the author of an influential textbook in the field, "Computer Networks: A Systems Approach." Since its launch in 2004, he has been the director of the PlanetLab Consortium, a network of 1,000 computers at 500 locations serving as testbeds for computer networking and systems research.

Peterson is a fellow of the Association of Computing Machinery and the Institute of Electrical and Electronics Engineers (IEEE), and was elected to the National Academy of Engineering. In 2010, he won the IEEE Kobayashi award for outstanding contributions to the integration of computers in communications. In 2013, he won the SIGCOMM lifetime achievement award "for ground-breaking advances in how networking and distributed systems research is conducted, and major contributions to education."

before joining the Princeton faculty in 1998. 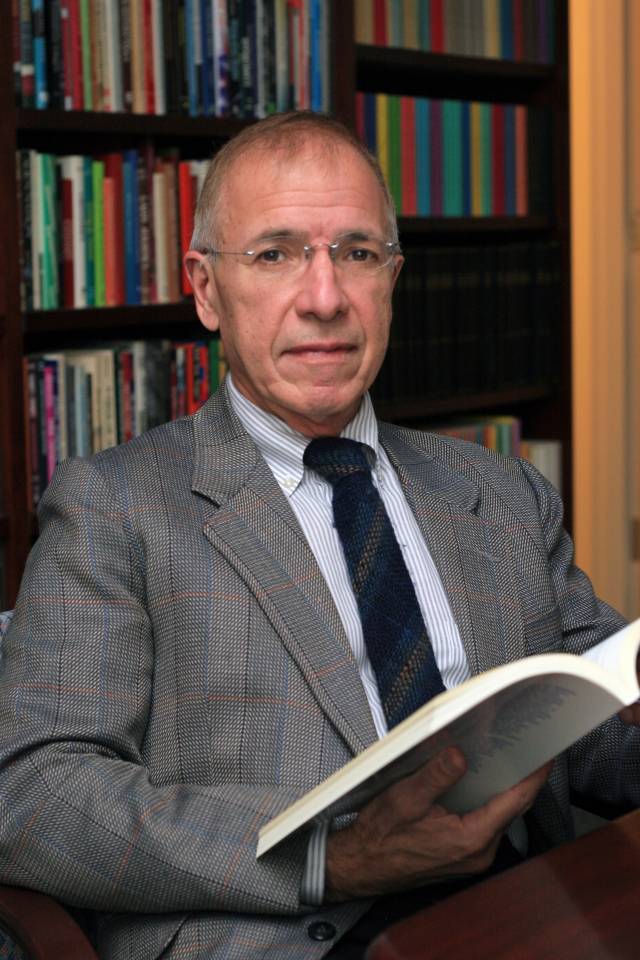 Portes, who joined the faculty in 1997, is a sociologist with interests spanning social stratification and status attainment in Latin America; migration and immigrant communities related to the United States, Cuba, Mexico and Spain; economic sociology; and design of government institutions. He founded Princeton's Center for Migration and Development.