The fight against epidemics like Ebola is waged by health care workers on the ground and by researchers in the lab. But it is also fought by public officials and politicians, from community elders to national leaders to the heads of international organizations.

Understanding the role of government and politics before, during and after health emergencies is one step toward improving preparedness, response efforts, and saving lives, according to Princeton University researchers who will discuss "The Politics of Plagues" at the Princeton-Fung Global Forum. The forum, an annual international conference sponsored by the University, will address "Modern Plagues: Lessons Learned From the Ebola Crisis" on Nov. 2-3 in Dublin.

Participants in "The Politics of Plagues" discussion will include Princeton faculty members João Biehl, the Susan Dod Brown Professor of Anthropology and co-director of the Global Health Program; Amaney Jamal, the Edwards S. Sanford Professor of Politics and director of the Mamdouha S. Bobst Center for Peace and Justice, and Leonard Wantchekon, a professor of politics. They will be joined Dominic MacSorley of Concern Worldwide, a charity that works globally with the poor, and moderator Joel Achenbach, a member of the Class of 1982 and a staff writer at The Washington Post.

There are no easy answers in examining the Ebola outbreak or seeking solutions for future health crises, said Biehl, “but they are certainly social and political matters." 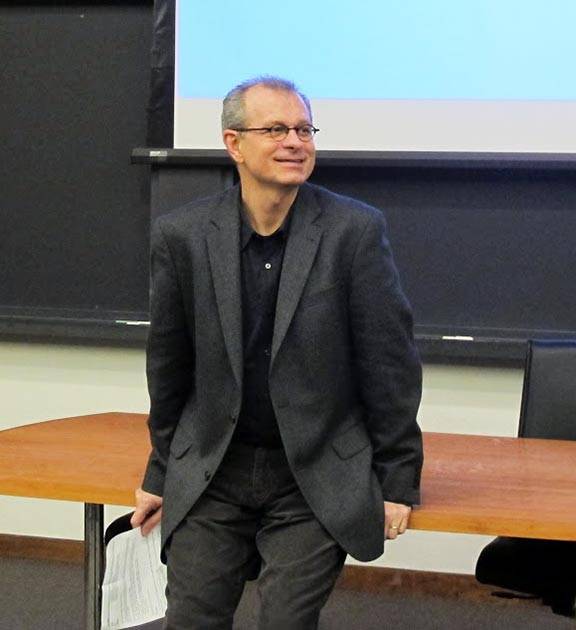 "The bewildering failure of the World Health Organization, national governments and international actors to contain the Ebola epidemic in Western Africa has been at the center of the outbreak," Biehl said. "But rather than speaking vaguely of 'politics' as a main culprit that hindered a timely response to the outbreak, we have to identify political-economic determinants of the outbreak and assess how they manifested in lack of preparedness and early diagnosis, precarious public health systems and in people's struggles for survival."

Among the questions Biehl said should be addressed are:
— Who or what body should be tasked with leading the response to a plague or outbreak? And to whom should they be held accountable?
— What are the historical determinants of the ways responses are orchestrated and implemented? How have histories of colonialism affected the ways international institutions intervene?
—  How do the many levels of political structure and leadership, from international institutions to public-private partnerships to local authorities, interact with each other to aid or hinder response?
— How do social forces such as migration, deforestation and economies of food supply lead to emerging health threats? What are the politics and economics of what is researched?

Answers will come by focusing on the experiences of people affected by the outbreak, said Biehl, who has led a Health Grand Challenges research and teaching project on the aftermath of large-scale drug rollouts in resource-poor settings in Latin America and Africa and is currently studying the role of the judiciary in administering public health in Brazil.

"Through a multi-scaled and people-centered approach, we can see the Ebola outbreak and response as a sphere where international and local political forces have intersected and interacted, with little or no consideration of challenging social dynamics, ultimately informing the epidemiological dynamics of the outbreak and the lives and life chances of those affected on the ground," Biehl said.

Wantchekon said any evaluation of the Ebola outbreak and responses to it should examine the leadership from central governments and the bureaucratic and administrative capacity of local governments. 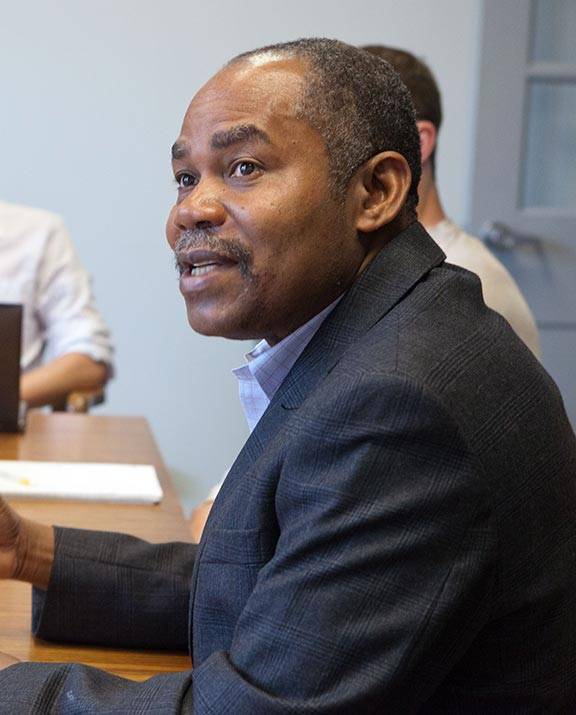 "There is huge variation in local government capacities and leadership strength and effectiveness in central governments across Africa," Wantchekon said. "So the Ebola crisis may not have been driven by some Africa-wide problem such as poverty or corruption but some specific problems of governance in areas such as Liberia, Sierra Leone and Guinea. We need to investigate what happened exactly in these countries that led to the crisis and what didn't happen in places like Senegal, where crisis was averted."

Planning for future health crises in Africa should focus on the growing strength of regional organizations such as the African Union, Economic Community of West Africa and African Development Bank, said Wantchekon, who is working on a project on the emergency health care system in Africa.

"They played major roles in political and economic crisis management in Africa during the past two decades," he said. "So the resources and the infrastructure exist to create, at the regional level, modern health crisis management organizations to deal with future crises."

Another challenge is balancing the capabilities and actions of local government with assistance from outside groups, Jamal said, a situation that continues to be influenced by the legacies of colonialism. 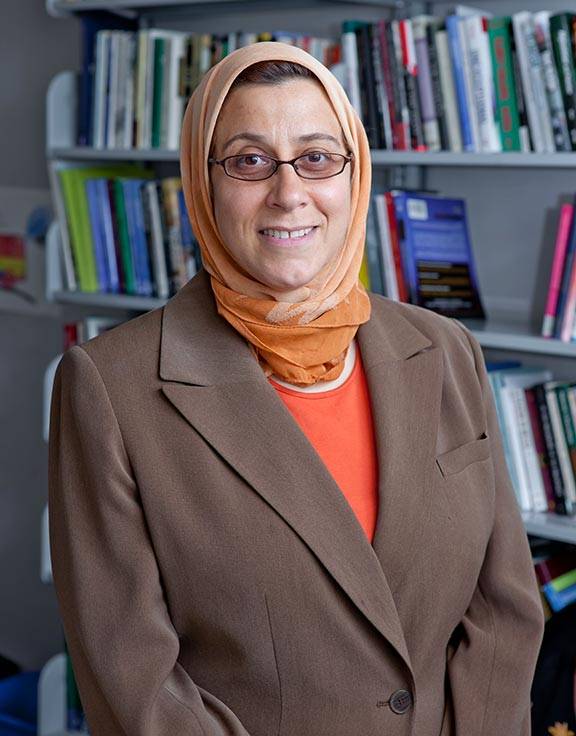 "On the ground, there was a lot of suspicion of Western care centers and Western health care providers," she said. "There are just a host of issues that you don't think about. There is all this politics on the ground."

Looking ahead, Jamal noted that even discovery of a vaccine or cure for Ebola would be a test of political institutions.

"Even with the recent discovery of a potentially successful vaccine or someday an outright cure, you still have to move it through the political bureaucracy, community-based interests, the interests of the state and the interests of the international community," said Jamal, who studies democratization and the politics of civic engagement in the Arab world. "There are a host of issues that go beyond creating a scientific remedy, in terms of how you're going to impose those remedies and navigate the formal political terrain and the informal political terrain."