by by Catherine Zandonella, Office of the Dean for Research

Although Albert Einstein was never on the faculty at Princeton, he occupied an office in the University's mathematics building in the 1930s while waiting for construction of the Institute for Advanced Study, and his ideas have inspired generations of physicists and mathematicians at Princeton and around the world.

The year 2015 marked the 100th anniversary of the most profound of Einstein's intellectual feats, general relativity, a theory that explains the relationship between gravity and matter. With this work, Einstein unleashed extraordinary new concepts such as black holes, the Big Bang, the bending of light by galaxies, and the rippling of gravitational waves through space, all consequences of the theory and the mathematical equations that describe it. 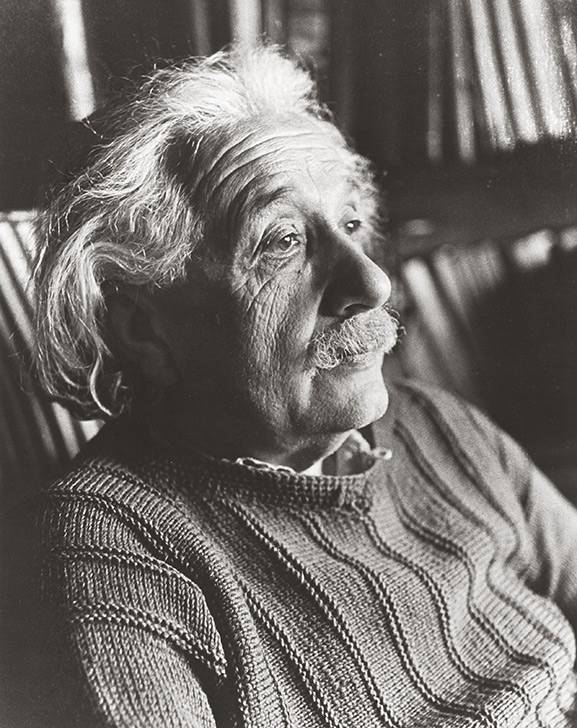 Einstein's theory explains how matter, in the form of galaxies, suns, planets and other objects, creates gravitational fields in the fabric of the universe and how these gravitational fields in turn control the behavior of matter. His ideas, set forth in a series of lectures in late 1915, were almost immediately applied to describe, for example, the unconventional orbit of the planet Mercury.

But although the theory is easy to explain in words, the underlying math, in the form of partial differential equations, is considerably more complicated. "Einstein's equations provide a tremendous number of deep problems for mathematicians," said Sergiu Klainerman, the Eugene Higgins Professor of Mathematics. "These are some of the most difficult equations there are, by far."

Finding new ways to understand these equations could aid in the understanding of black holes, regions of extremely dense gravity that were predicted by Einstein's equations long before they were observed in the universe. One of the outstanding problems in general relativity is to explain mathematically how a process called gravitational collapse results in a black hole. "We want to understand what it is about the present that tells us a black hole will form in the future," Rodnianski said.

Another area of research is cosmic censorship, first posed by physicist Roger Penrose, which can be roughly translated as, "Whatever happens in a black hole stays in a black hole." In other words, mathematicians want to find proof that the intense gravity in a black hole cannot come out to wreak havoc in the universe. "It is a very comforting thought," Klainerman said, "but it is a very difficult mathematical problem, and one of our long-term objectives is to prove it or disprove it."