The appointments were announced by Dean of the College Jill Dolan and Dean of Undergraduate Students Kathleen Deignan. A faculty member serves as the head of each of Princeton's residential colleges, working closely with their staffs to build community and to devise programs and activities to extend students' education beyond the classroom. 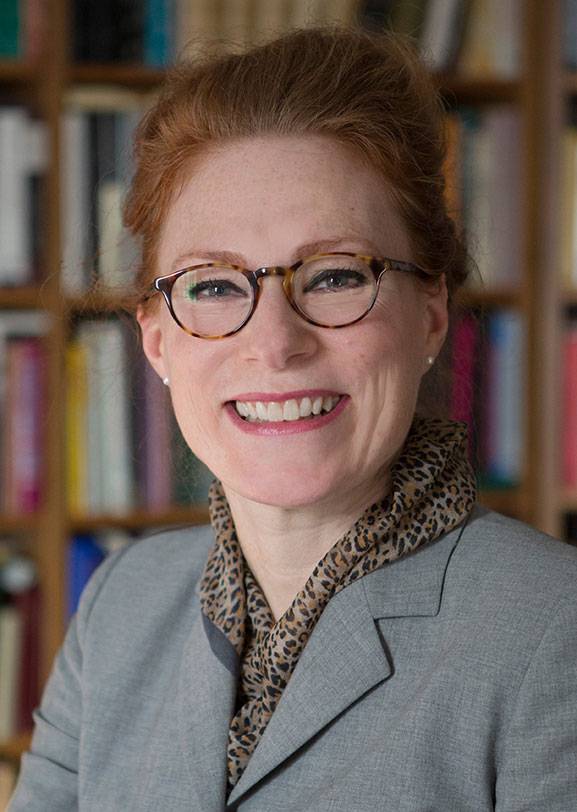 Luijendijk, who joined the Princeton faculty in 2006 after receiving her doctorate from Harvard Divinity School, focuses her research and teaching on the social history of early Christianity. She received her master's in theology from Vrije Universiteit in Amsterdam.

Luijendijk is an associated faculty member in the Department of Classics and in the programs in gender and sexuality studies, Hellenic studies, Judaic studies, and medieval studies.

She has received several awards and fellowships, including the Old Dominion Professorship in 2015; an American Fellowship from the American Association of University Women for 2008-2009; and the Melancthon W. Jacobus University Preceptor in Religion at Princeton for 2009-12.

Luijendijk's active engagement in the University community includes service as chair for the Committee for the Study of Late Antiquity. She serves on several executive committees, including the Humanities Council, Iranian and Persian studies, Society of Fellows in the Liberal Arts, Program in the Ancient World, and the Seeger Center for Hellenic Studies. She has also served as a preceptor for the Creative Arts and Humanities Symposium, a co-organizer of the 2016 "Textuality, Materiality and Reading Practices" workshop, and as a member of the Presidential Task Force on the Future of the Humanities at Princeton University in 2015.

Luijendijk said: "I am honored and delighted to have the opportunity to serve as head of Wilson College. Princeton has such a wonderful and strong residential college program and I am thrilled to be a part of it in this position. I look forward to getting to know the students and to work together with them and the staff to continue to build a great community of learning and living."

Dolan said: "AnneMarie will be a welcomed addition to the Wilson College community. We're delighted by her appointment." 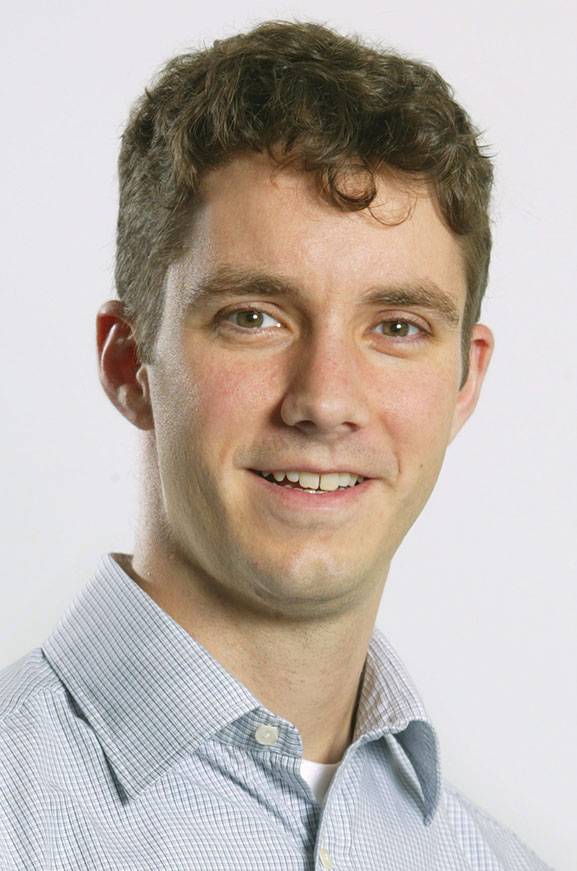 Rowley received his undergraduate degree in mechanical and aerospace engineering from Princeton in 1995, and his doctoral degree from the California Institute of Technology in 2001. He returned to Princeton in 2001 as an assistant professor and became a full professor in 2012.

Rowley is an associated faculty member in the Program in Applied and Computational Mathematics and the Princeton Institute for Computational Science and Engineering. His research interests lie at the intersection of dynamical systems, control theory and fluid mechanics, and focus on reduced-order models suitable for analysis and control design.

He has received several awards, including a National Science Foundation CAREER Award and an Air Force Office of Scientific Research Young Investigator Award.

Rowley has served on many University committees: the Priorities Committee; the Committee on Examinations and Standing; the School of Engineering and Applied Science Task Force for Strategic Planning; and the Residential College Task Force for Strategic Planning. He chaired the president's Ad Hoc Committee to Review Policies Regarding Assessment and Grading.

Rowley has been a freshman adviser in Whitman College since 2007 and in Rockefeller College from fall 2001 to spring 2007. He has served as director of graduate studies in the Department of Mechanical and Aerospace Engineering since 2015.

"I'm very much looking forward to getting to know the students and faculty that make up the vibrant Rocky community, and bringing my family in as an integral part of the college," Rowley said. "I'm eager to work with the wonderful college staff in thinking about ways to stimulate intellectual and creative activities, and to foster a supportive and inclusive community for all our students."

Dolan said: "We're delighted to welcome Clancy as the new head of Rocky. We know he'll do an excellent job and be a welcomed addition to the Rocky family."