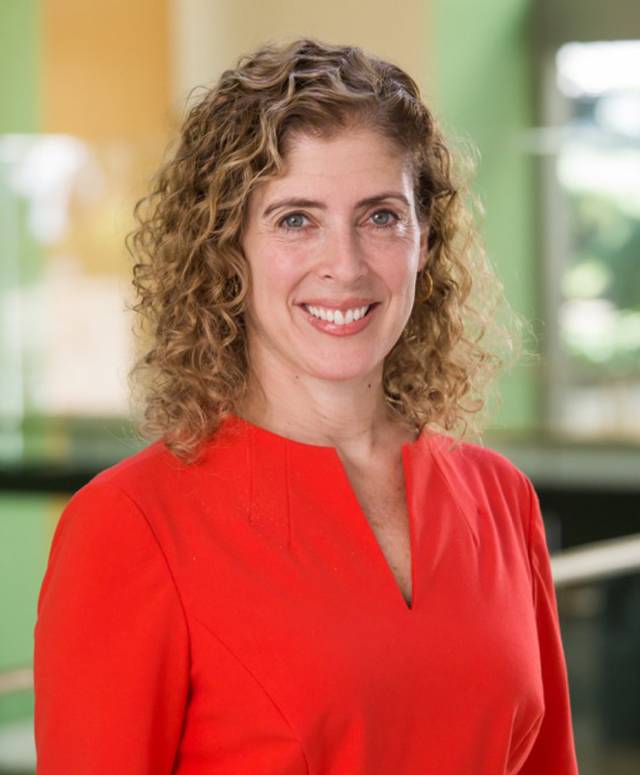 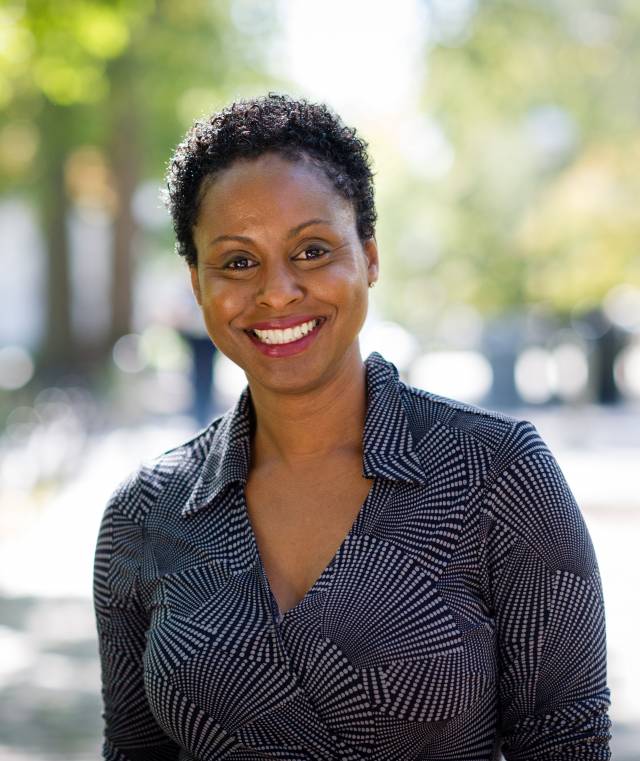 The appointments were announced by Dean of the College Jill Dolan and Dean of Undergraduate Students Kathleen Deignan. A faculty member serves as the head of each of Princeton’s residential colleges, working closely with their staffs to build community and to devise programs and activities to extend students’ education beyond the classroom.

Garlock became an assistant professor at Princeton in 2003. She received her Ph.D. from Lehigh University, where she also earned her bachelor's degree. She has a master's degree from Cornell University. Garlock holds a New York State Professional Engineering License and has previously worked in industry as a consulting structural engineer.

Garlock's work focuses on bridging the gap between academia and practice, both in advancing the field of structural engineering and in educating future engineers. She serves as co-director of the Program in Architecture and Engineering.

Her research areas include resilient structural design for large fires and earthquakes.  She chaired the Fire Protection Committee of the American Society of Civil Engineering and served as president of the Consortium of Universities for Research in Earthquake Engineering.

Garlock is a fellow of the American Society for Civil Engineers (ASCE) Structural Engineering Institute (SEI). She received the 2016 T.R. Higgins Lectureship Award, which “recognizes ... an outstanding contribution to the engineering literature on fabricated structural steel.” In 2012, she received Princeton’s President’s Award for Distinguished Teaching, and she has been on the School of Engineering and Applied Science's Commendation List for Outstanding Teaching for several years.

At Princeton, Garlock served on the Priorities Committee from 2014 to 2017. She is a member of the executive committee of the Council on Science and Technology as well as the Program in Urban Studies. She serves on the steering committee for the Princeton-Mellon Initiative in Architecture, Urbanism and the Humanities, and is a Bridge Year faculty fellow to the Bolivia group.

Garlock said: “It is an honor to be named head of Forbes and to have the opportunity to integrate myself, and my family, in this lively student community. I also look forward to working with the Forbes staff, where as a team we can build even more opportunities for intellectual growth — all within an encouraging and inclusive environment for the students.”

Dolan said: “We’re delighted by Maria’s appointment and look forward to welcoming her to the Forbes community. We find her ideas about connecting the college to the neighboring Lewis Center exciting, and we know her energy and curiosity will propel new residential college initiatives.”

Sinclair's research and teaching focus on how inter-group and within-group interpersonal interactions serve as a vehicle by which prejudice and stereotypes are perpetuated, as well as how such interactions can reduce prejudice. She is an associated faculty member in the Department of African American Studies.

She has published many journal articles, including in Education Researcher, the Journal of Personality and Social Psychology, Psychological Science, and Policy Insights from the Behavioral and Brain Sciences.

Sinclair is a fellow at the Society for the Psychological Study of Social Issues (SPSSI), the American Psychological Association (APA), the Society for Personality and Social Psychology (SPSP), and the American Psychological Society (APS). She recently was elected to the governing board of APS and received the SPSP service award for her role in initiating a program that pairs students from underrepresented minorities with summer research mentors to facilitate the students’ road to graduate school.

In 2012, Sinclair received a Graduate Mentoring Award from Princeton's McGraw Center for Teaching and Learning in recognition of excellence in mentoring graduate students. She served as director of graduate studies in psychology from 2015 to 2017.

Sinclair said: “I am delighted and honored to be able to serve as the head of Mathey College. My family and I are excited to get to know the students in Mathey, and to work with the incredible staff to foster a stimulating, warm and inclusive environment.”

Dolan said: “We are thrilled to welcome Stacey to the Mathey College community. "Her scholarship, her commitment to teaching and learning, and her interest in how urgent ideas about identities and social groups circulate within a culture will only enhance our residential college community.”