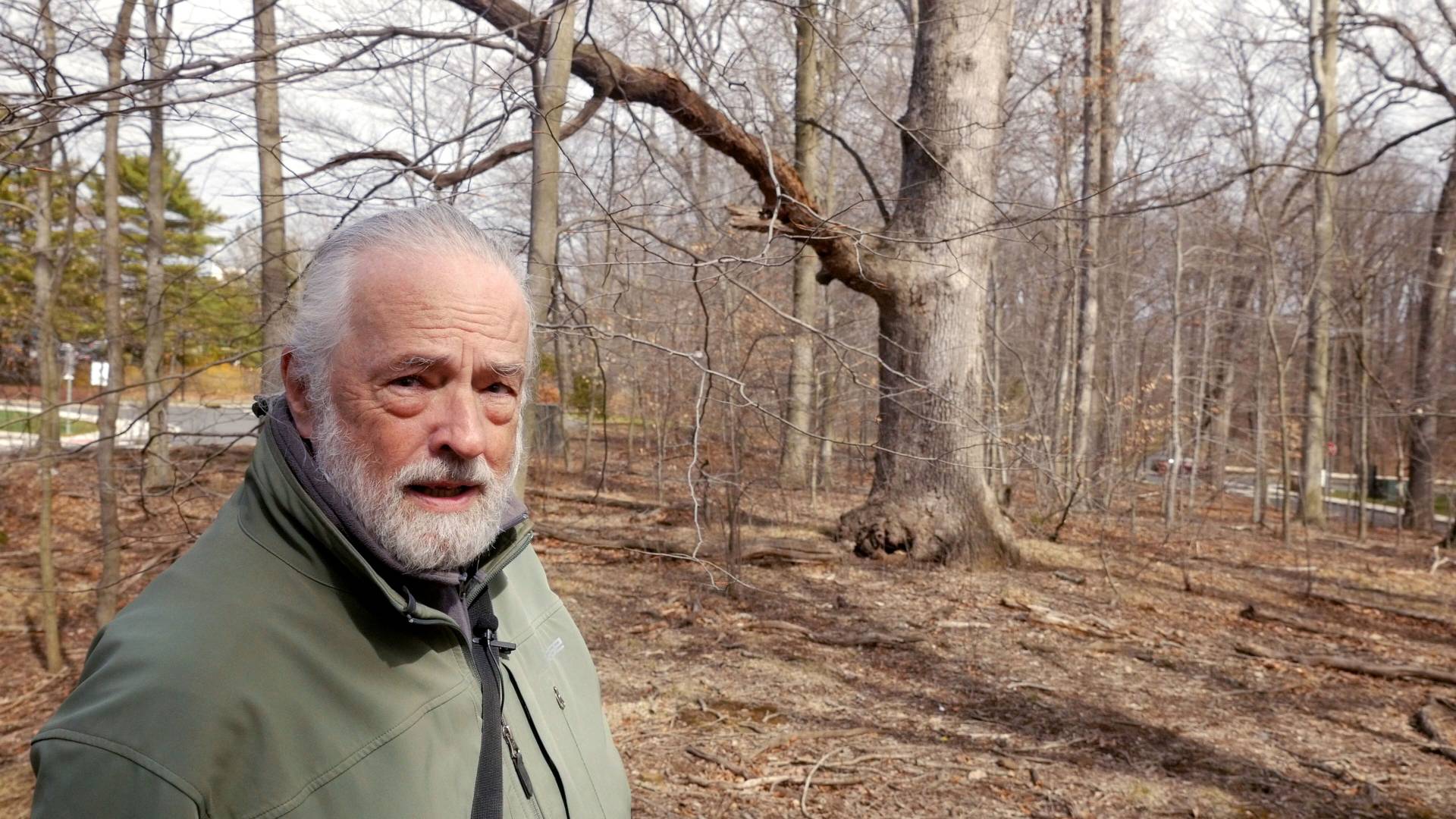 Video by Jared Flesher for the Office of Sustainability

Earth Day 2017 is shaping up to be one of the most politically charged in a generation. Scientists and environmentalists are planning to march; questions loom over the future of climate change action and the Environmental Protection Agency, and some academics fear that empiricism itself has come under attack. To engage the campus on issues about the environment, the University is hosting many events leading up to and on Earth Day.

Last month, to capture a snapshot of this moment in history, the Princeton Office of Sustainability teamed up with filmmaker Jared Flesher to document the response on campus among undergraduates, graduate students and faculty, with a special focus on the University community's engagement in service around environmental issues.

The short video features Ben Sorkin, of the Class of 2017, who endeavors to perfect an electric boat motor he hopes will result in cleaner water around campus and the United States; Vivian Chang, a graduate student and member of the newly formed Princeton Citizen Scientists, who is working to organize Princeton students toward civic action; footage from "Day of Action" teach-ins held on campus on March 6; and a walk through campus with Professor of Ecology and Evolutionary Biology, Emeritus, Henry Horn, who has been keeping track of the signs of spring for many decades.