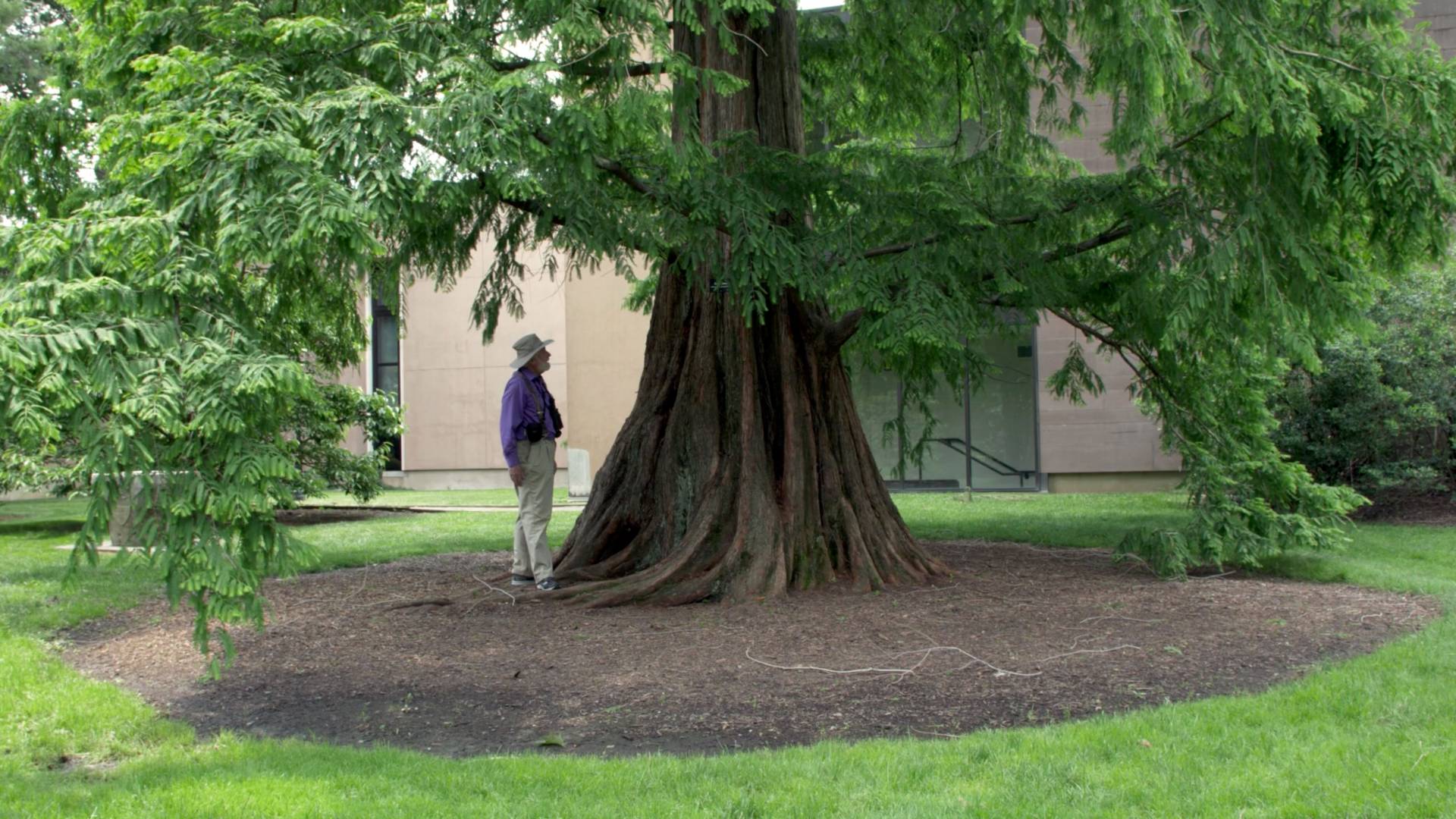 In a video series launched this spring called "Nature Walks with Henry Horn," the ecologist discusses some of the interesting plants and animals found on Princeton's campus, such as a dawn redwood near Prospect House and the Princeton University Art Museum, above.

Henry Horn, professor of ecology and evolutionary biology, emeritus, has been exploring Princeton University’s campus for the past 53 years — and paying close attention to the plants and animals he meets.

In the video series Nature Walks with Henry Horn, filmed and edited by Jared Flesher of the Office of Sustainability, Horn shares his unique knowledge of Princeton’s natural history while giving viewers the information they need to go out and experience campus ecology themselves.

The black squirrel is one of Princeton’s unofficial mascots, in large part because so many of them are seen on campus. Horn dispels some common myths about black squirrels, and then explains the leading theory for why the University is graced by their notable presence. 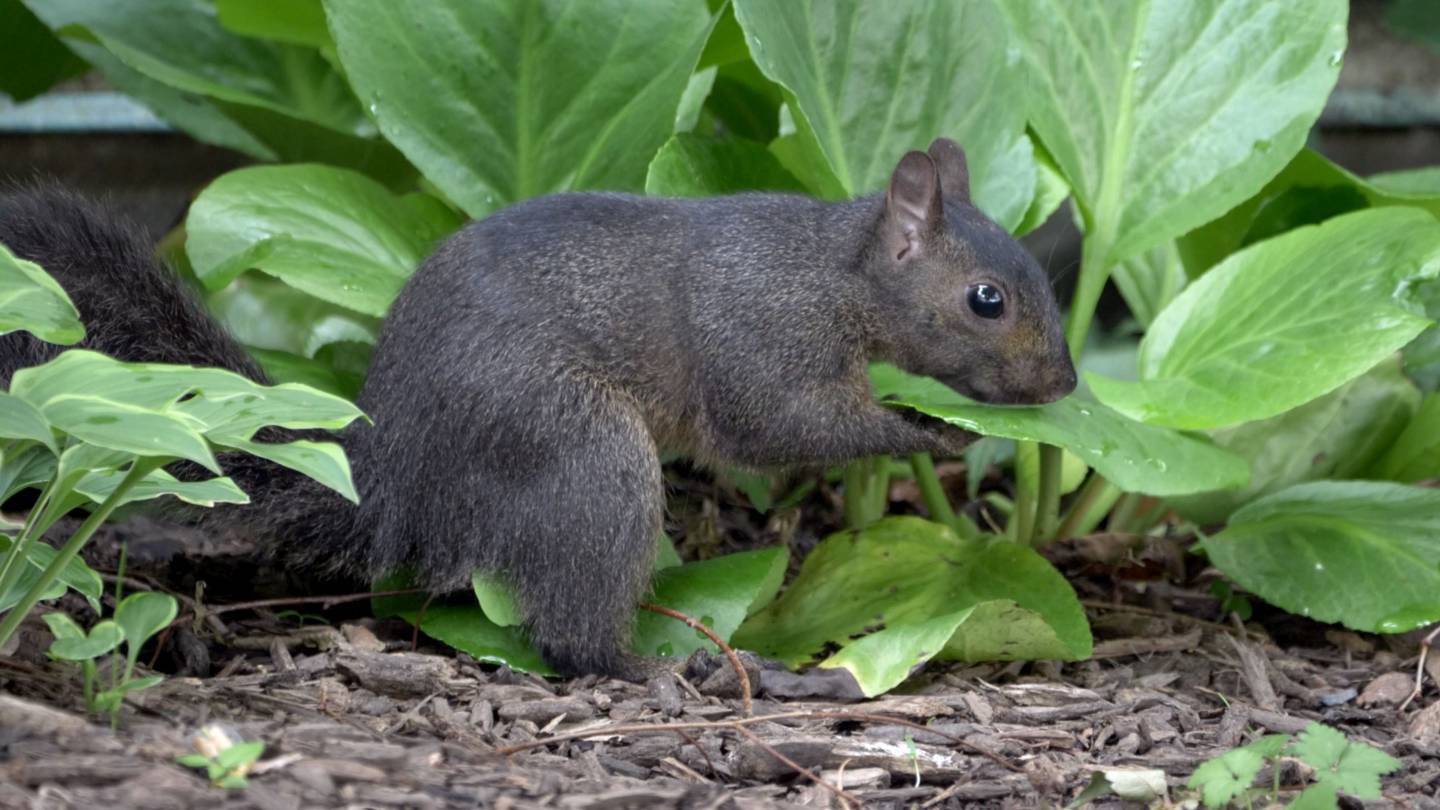 The first signs of spring were starting to appear all around us: blooming flowers, budding trees and the peeping of frogs in the night. But before all that came the strange and beautiful skunk cabbage, found right here on campus, the ultimate harbinger of spring. If you want to learn more about skunk cabbage, Horn recommends pages 152-161 in Carol Gracie's book "Spring Wildflowers of the Northeast: A Natural History" (2012, Princeton University Press). 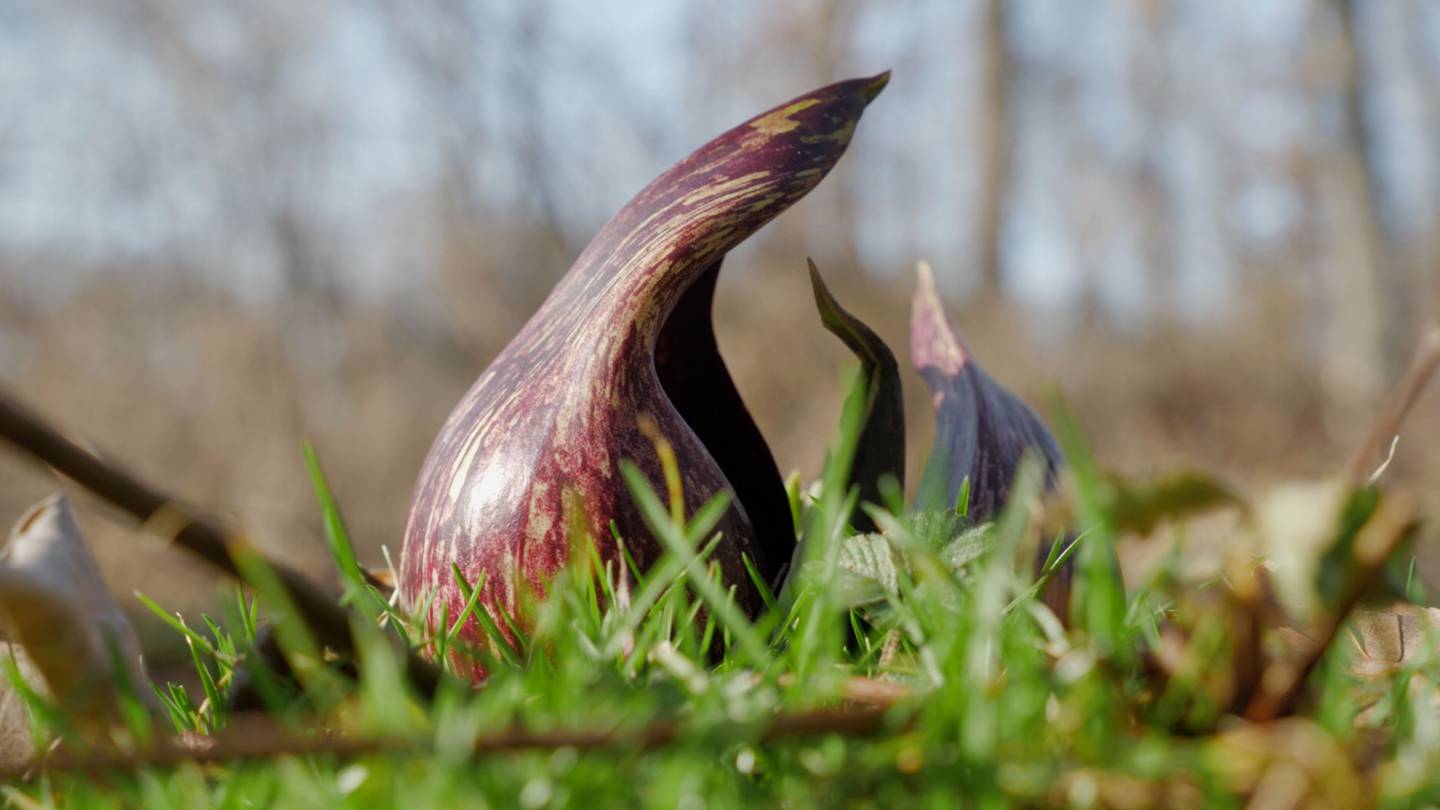 A peregrine falcon often roosts at the top of Fine Hall tower. In spring, fall and winter, gaze upward at dusk for a chance to spot the world’s fastest animal. During a dive, peregrines reach speeds up to 220 miles per hour. 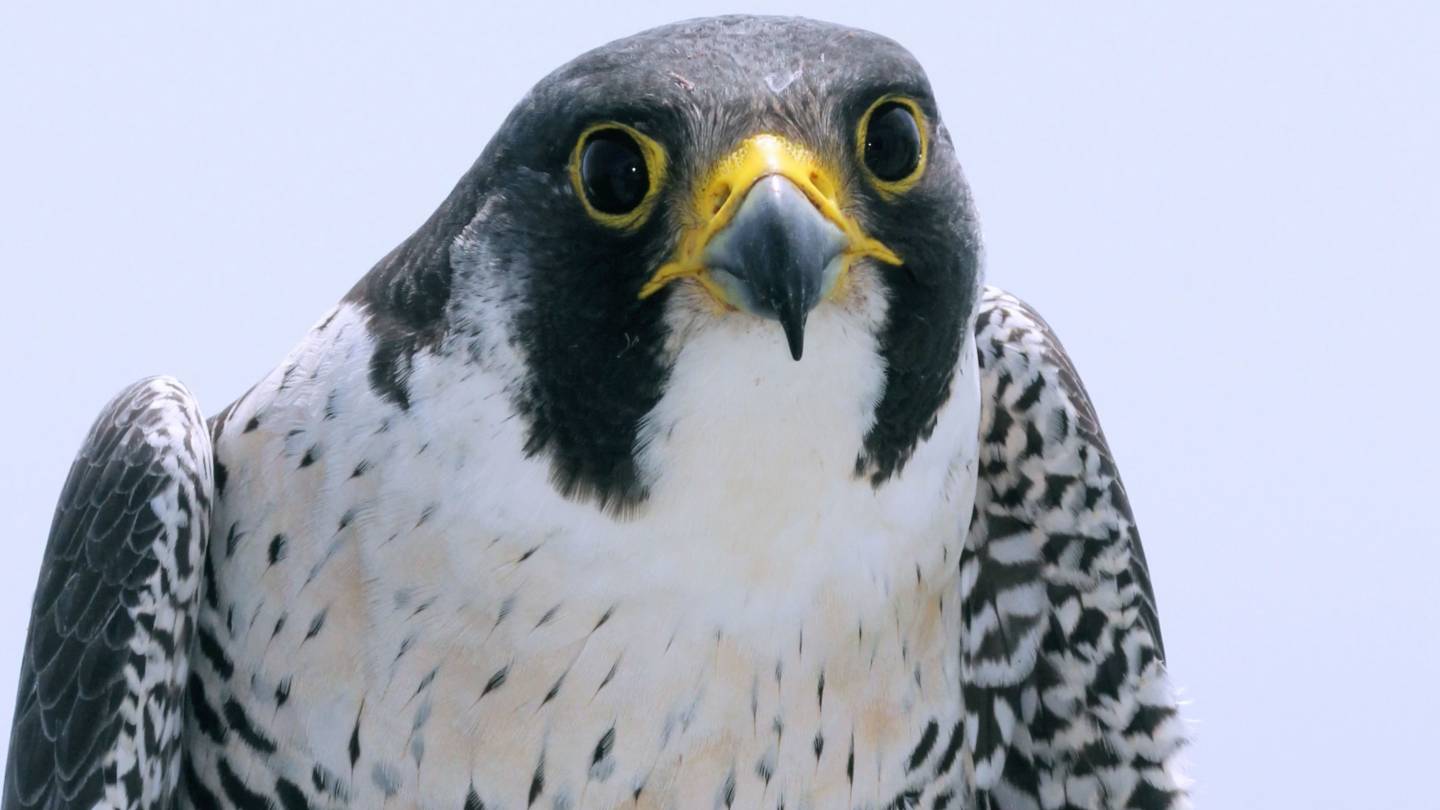 One of Horn’s favorite trees on campus is the dawn redwood, a species once believed extinct until it was discovered at a Chinese shrine in the 1940s. Some of the first seeds to reach America were planted on campus by University horticulturalist James Clark. Another of Horn’s favorites is an old white oak in the woods, along a path, with a gnarly burl adorning its side. As Horn explains, there can be several interesting reasons behind the creation of a burl. 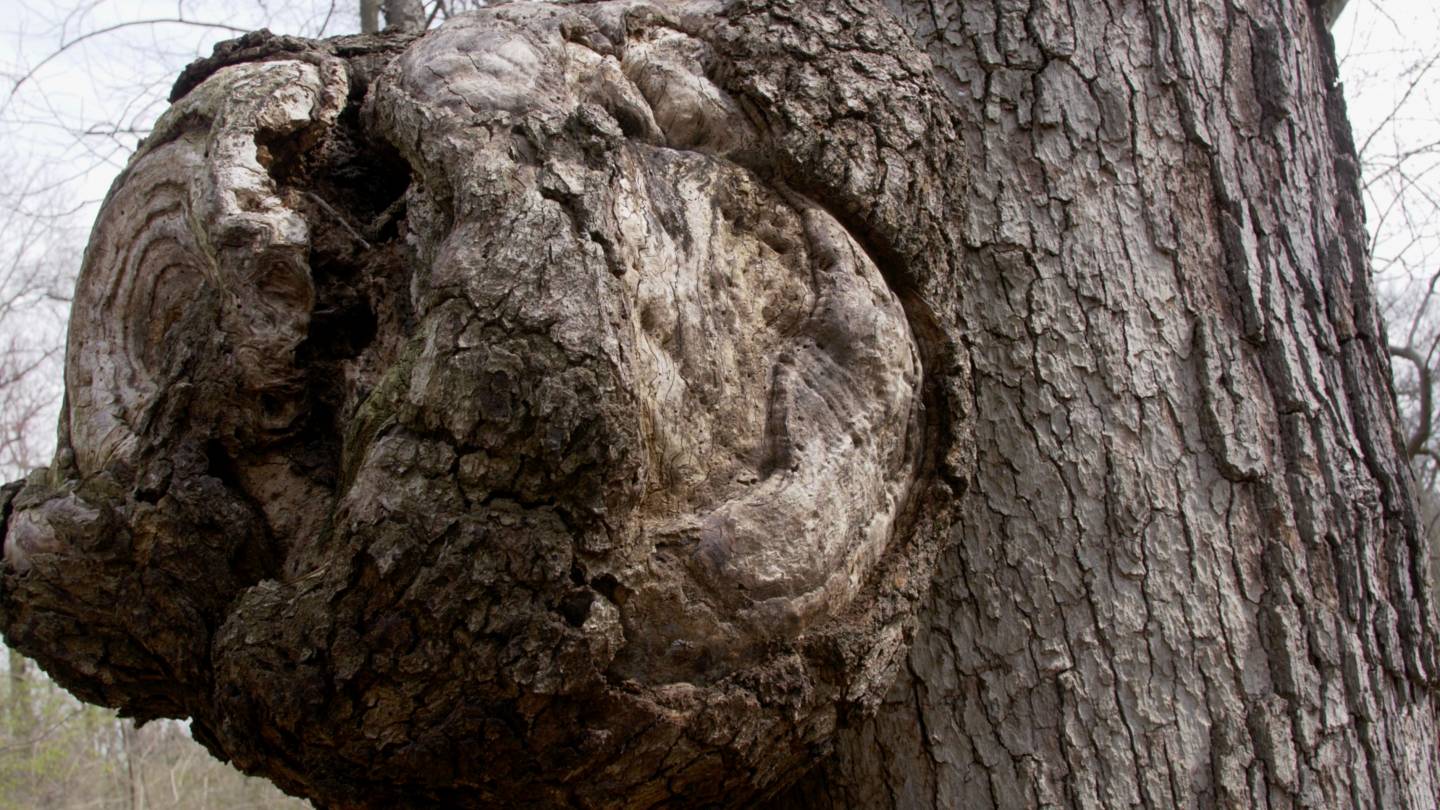