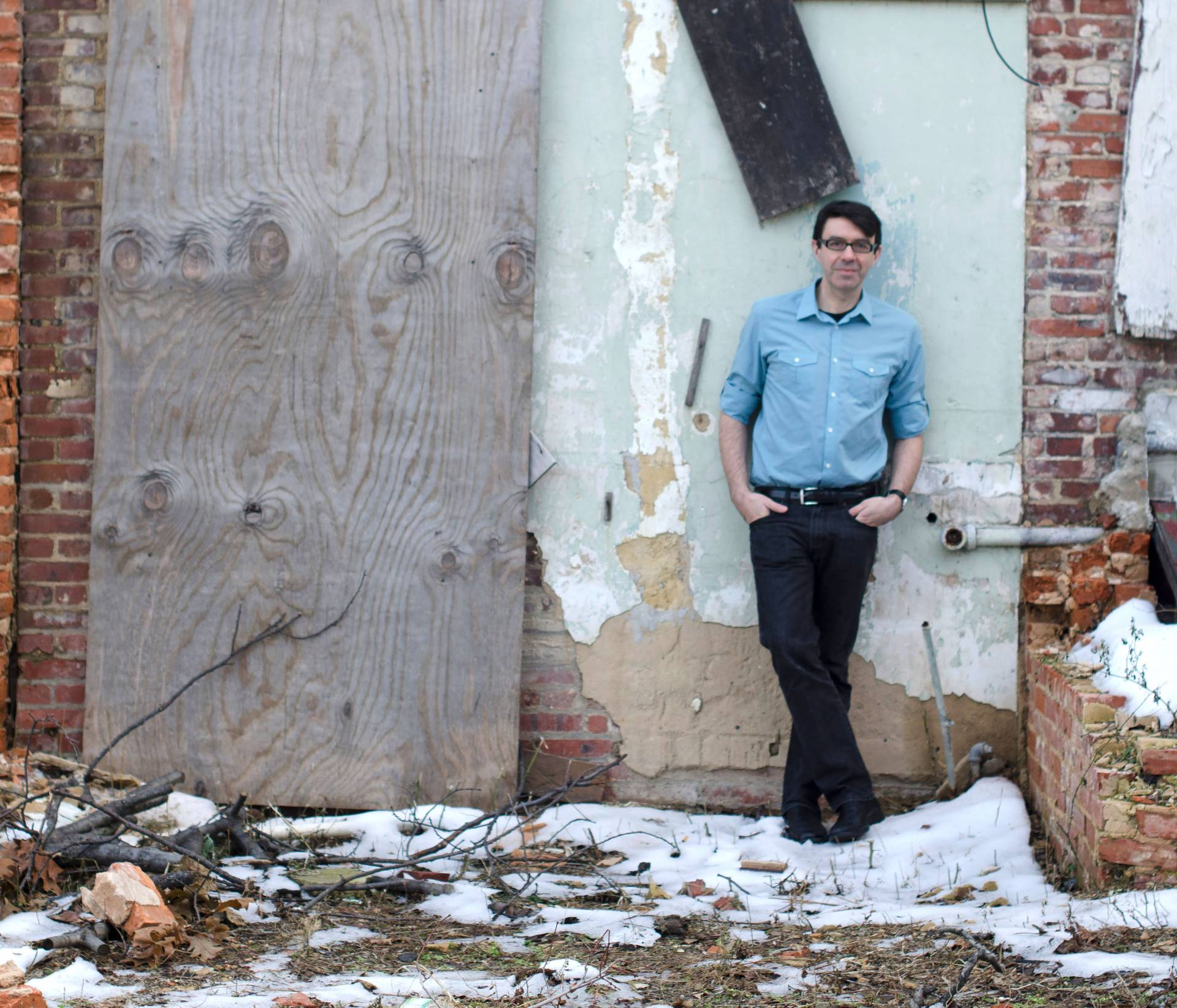 Donnacha Dennehy, an assistant professor of music and a composer, has received the Fedora Prize for his new opera, "The Second Violinist." Irish writer Enda Walsh wrote the book for the opera, which tells the story of the second violinist of an ensemble.

The award of 150,000 euros (approximately $169,000) — given by the European Circle of Philanthropists of Opera and Ballet, and the Generali Group — was established to promote talent and creativity through co-productions of new operas and ballets.

The premiere of "The Second Violinist" — co-produced by two Irish companies, Landmark Productions and Wide Open Opera — will take place July 26 at the Galway International Arts Festival. Walsh will direct the premiere, conducted by U.S. conductor Ryan McAdams. The opera will also be performed October 2-8 as part of the Dublin Theatre Festival.