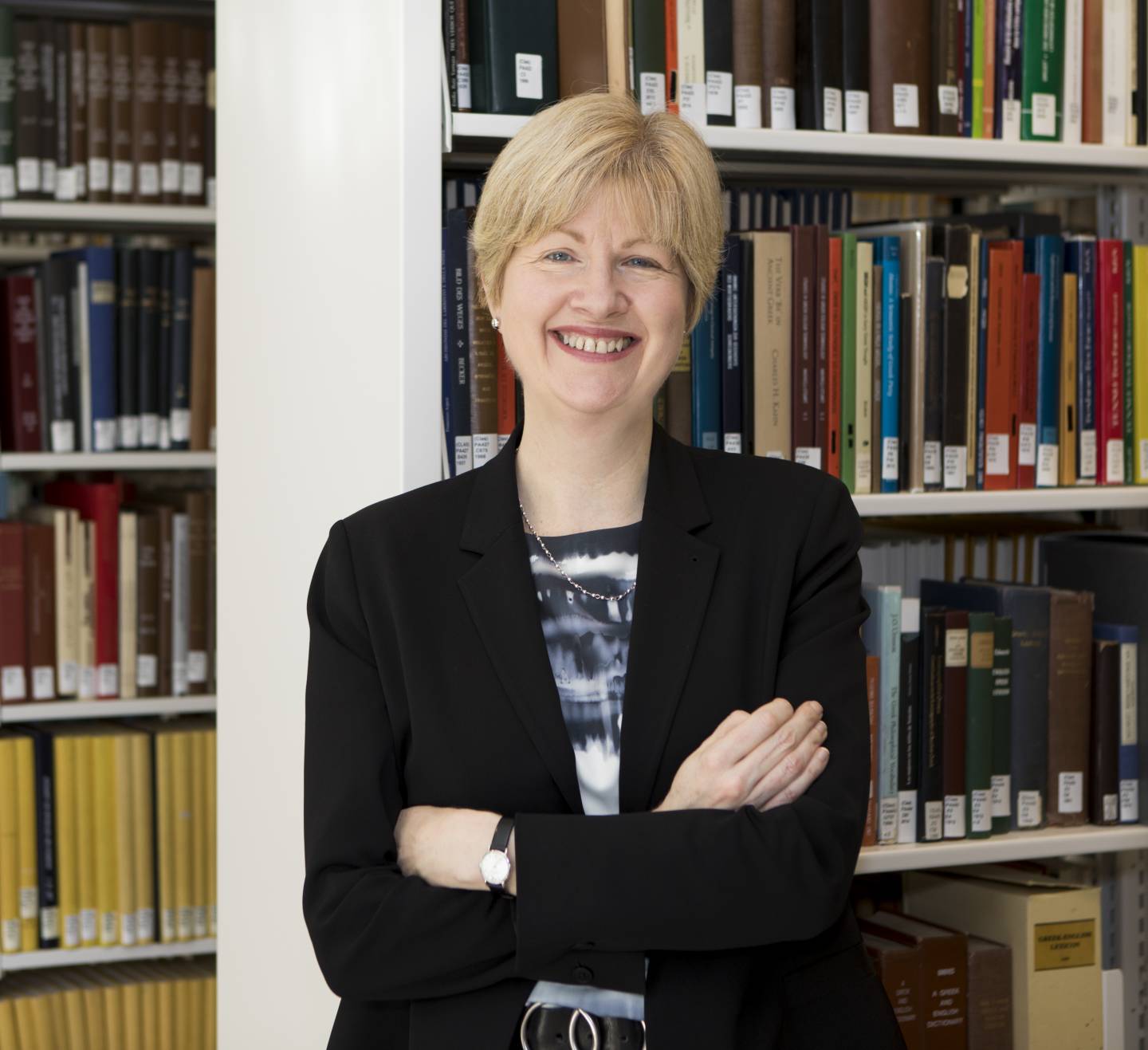 Taylor, who died in 1985, had established a trust in the late 1970s that provided support to Princeton for over 30 years, terminating upon the death of his niece last year. The most recent and final payment, of $42 million, brought his gifts to Princeton to more than $71 million, making him one of the most generous supporters in the University’s history. His bequest also benefits the Princeton University Art Museum, the Department of English and University priorities as determined by the president and provost.

Taylor was a passionate book collector, with more than 7,000 books that resided in a specially built room in the Princeton University library and were eventually bequeathed to the University. “Mr. Taylor has made a magnificent contribution to our world-renowned library, enhancing its collections and supporting its overall mission,” said President Christopher L. Eisgruber. “The personal legacy he has created at his alma mater by including the University in his estate plan will have a tremendous impact on generations of students, scholars and all who share his love of literature.”

Taylor, who studied architecture as an undergraduate, served as chair of the Friends of Princeton Library from 1954 to 1980, and was a member of the advisory councils of the Department of English and the library. He also contributed financially toward the purchase of rare materials, including a copy of Chaucer’s "Canterbury Tales." He was presented with the University’s Donald F. Hyde Award for distinction in book collecting and service to the community of scholars in 1975.

“Robert H. Taylor provided decades of generous support to Princeton and the library, and created an abiding legacy in sharing his extraordinary collection with students, faculty and scholars from around the world,” said Jarvis. “It is an honor to be the inaugural Robert H. Taylor 1930 University Librarian.”

Taylor was active in book-related organizations throughout his life. He served as president of the Grolier Club, the Keats-Shelley Association of America and the Bibliographical Society of America, as well as chair of the Council of Fellows of the Pierpont Morgan Library. He also was a director of the philanthropic Surdna Foundation established by his grandfather, John E. Andrus, a private grant making organization that fosters sustainable communities in the United States.