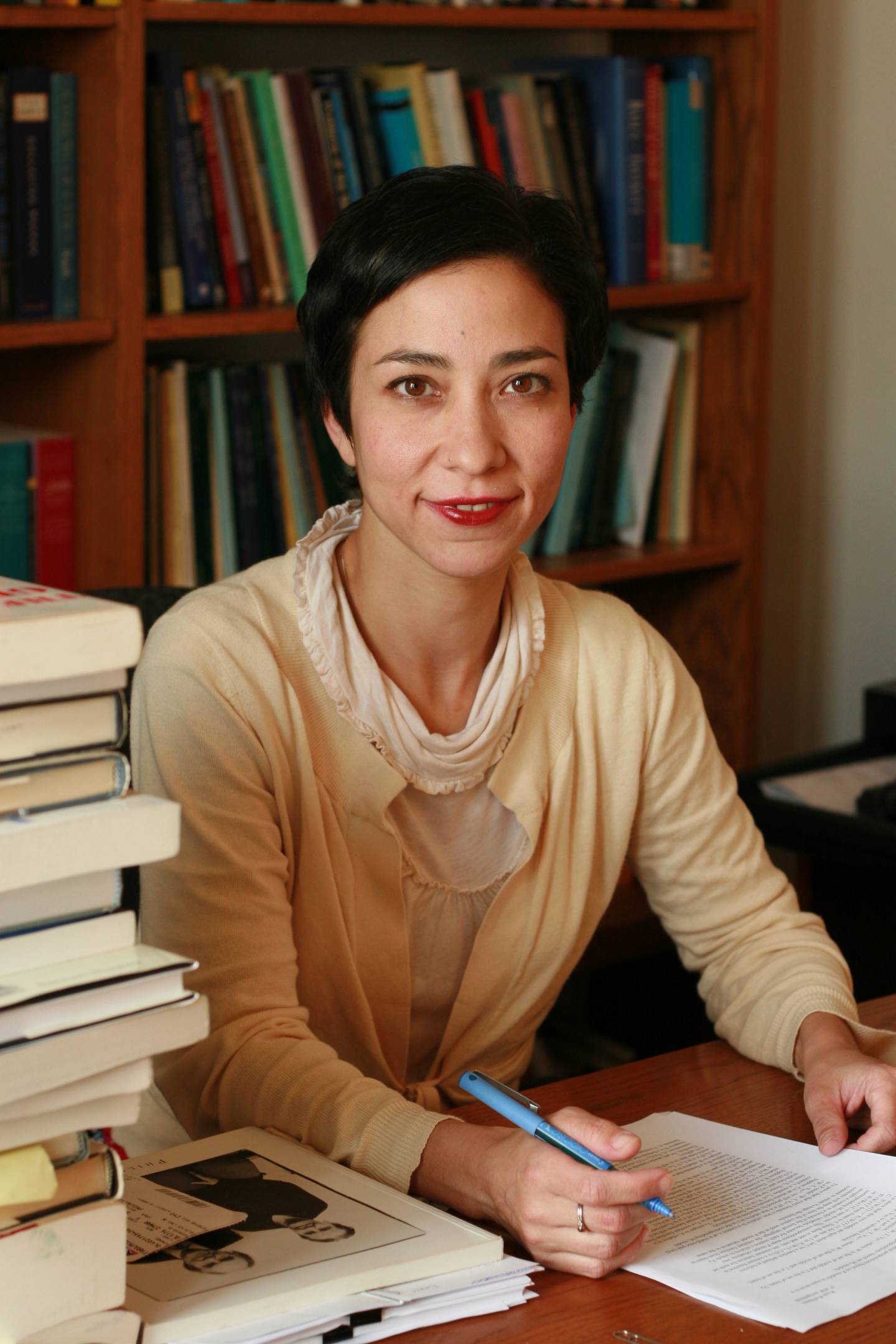 Delia Graff Fara, a noted professor of philosophy of language at Princeton University, died peacefully at home July 18 after a chronic illness. She was 48.

Fara served on Princeton's faculty for 11 years. She made exceptional contributions to her field and was a highly engaged member of the philosophy community, her colleagues said.

"Delia was an eminent scholar, an extremely conscientious teacher and an exemplary department citizen," said Michael Smith, the McCosh Professor of Philosophy and department chair.

Fara taught undergraduate and graduate courses on logic, semantics and the philosophy of language. To her students, "though she was scarily smart, she turned out to be funny, friendly and extraordinarily helpful to them when they began working with her," Smith said.

Fara served on Princeton's faculty from 1997 to 2001 as an assistant professor, and then returned to Princeton in 2005 as an associate professor after teaching at Cornell University for four years. She was promoted to professor in 2012.

In 1991, Fara earned her bachelor's degree in philosophy and government at Harvard University, and began her doctorate there that fall. In 1993, she transferred to the Massachusetts Institute of Technology and earned a Ph.D. in philosophy with a minor in linguistics.

"She was devoted to her students," said Adam Elga, a professor of philosophy at Princeton who met Fara when they were both graduate students at MIT.

"She was not only philosophically cool, but also, just plain cool," Elga said about their time in graduate school. "When she went to a conference, not only did she ask incisive questions, but was also legendary for singing at post-conference parties."

In 2005, Fara was awarded the Princeton University Council of the Humanities Behrman Junior Fellowship, a two-year program designed to recognize exceptional humanists as they enter the ranks of the senior faculty, and to provide a forum for conversation and collaboration across disciplines.

"As a philosopher and as a person, Delia was bold, strong and incisive," said Sarah-Jane Leslie, the Class of 1943 Professor of Philosophy, vice dean for faculty development, and director of the Program in Linguistics and Program in Cognitive Science. "She would ask the questions that no one else was asking, and challenge the orthodoxies that the rest of us took for granted."

At the University, "she was a fearless advocate for people who were vulnerable or marginalized, and a spectacularly effective advocate for diversity," Leslie said. Fara was appointed the Equal Opportunity officer for the philosophy department in 2014, "a position she held with distinction," Leslie said.

Fara's numerous publications include her influential article "Descriptions as Predicates," which was awarded the 2001 American Philosophical Association Article Prize for the best article published by a younger scholar in the previous two years. Fara built on this work, culminating in her 2015 paper "Names as Predicates," published in the journal Philosophical Review. Another of Fara's oft-cited papers is "Shifting Sands: An Interest-Relative Theory of Vagueness," originally published in 2000 in Philosophical Topics and since reprinted in other publications.

She was co-editor of "The Routledge Companion to the Philosophy of Language," a collection of 70 essays from leading scholars published in 2012.

Over the years, Fara co-organized the annual Philosophical Linguistics and Linguistical Philosophy (PhLiP) conference, which brings together researchers working at the intersection of philosophy and linguistics. The most recent conference took place in Tarrytown, New York, last September.

A blog post in memory of Fara by the Collegium of Black Women Philosophers notes: "Fara was a treasured member of multiple fields in philosophy. During her tragically short career, she produced, even in its later stages when she was beset by illness, work that has permanently altered the landscape of analytic philosophy. "

Fara is survived by her husband, Michael, and daughter, Clarissa.

Memorial donations may be made to Camp Kinderland in Easthampton, Massachusetts.

View or share comments on a blog intended to honor Fara's life and legacy.