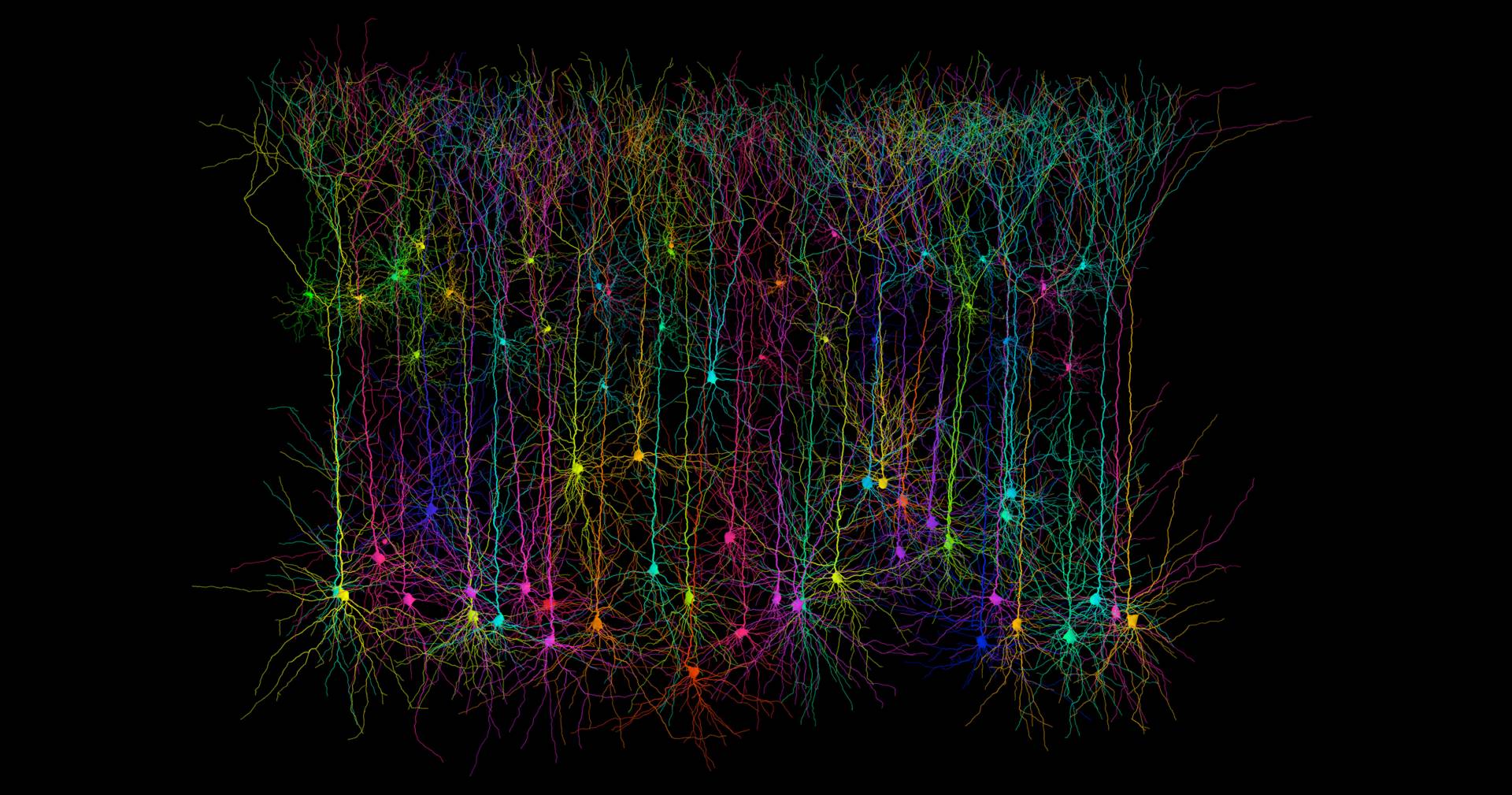 Two research labs in the Princeton Neuroscience Institute are part of the new International Brain Laboratory, studying how brains make choices. This image shows synthetic pyramidal neurons, which get their name from their pyramid-shaped cell body (soma) and are thought to be involved in cognitive function.

Princeton Neuroscience Institute researchers are joining with scientists from 19 other laboratories around the world to create the $15 million International Brain Laboratory (IBL).

Two Princeton neuroscience labs, led by Jonathan Pillow and Ilana Witten, are joining forces with researchers from Europe and the United States to crack the code on how the brain makes choices, by studying the activity and interactions between individual neurons across its different areas. IBL researchers come from the United States, Great Britain, Portugal, France and Switzerland. 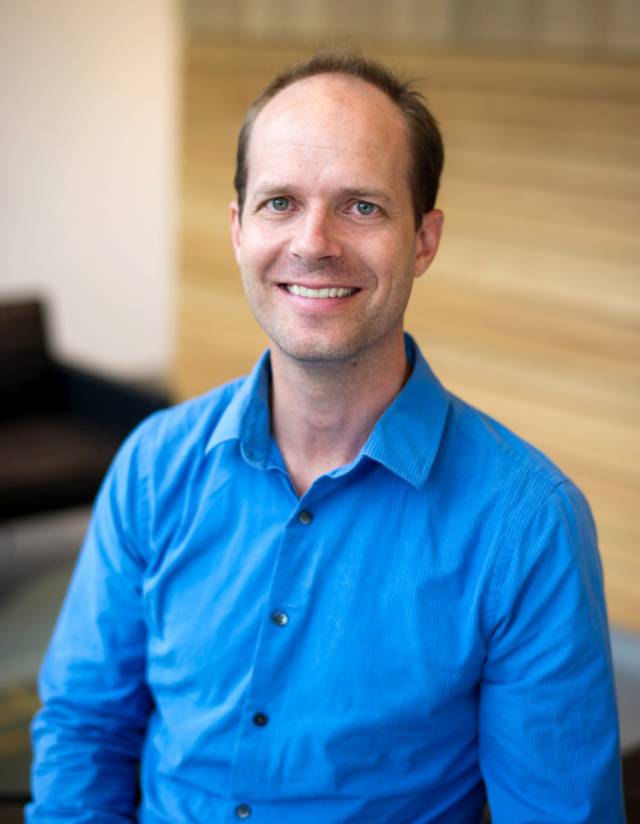 "It's incredibly exciting to be a part of this collaboration, which brings together experimentalists and theorists from around the world to study how neural activity from across the brain gives rise to complex behavior,” said Pillow, an associate professor of psychology and the Princeton Neuroscience Institute (PNI).

Half of the 21 IBL teams are experimental laboratories; the other half are focused on theory. Funding comes from the Simons Foundation in the U.S. and the Wellcome Trust in Britain.

Why focus on choices?

"Life is a succession of choices, from the most insignificant to the most intricate,” said Alexandre Pouget, a neuroscience professor at the University of Geneva Faculty of Medicine. “But unravelling the mechanisms that lie behind our choices is difficult, and the complexity of that task far outstrips the capacity of a single laboratory. It requires a close correlation between theory and experiments on a scale that has never before been achieved.”

The laboratories taking part in the IBL project will join their skills and work on understanding how the brain solves a single specific behavioral task. 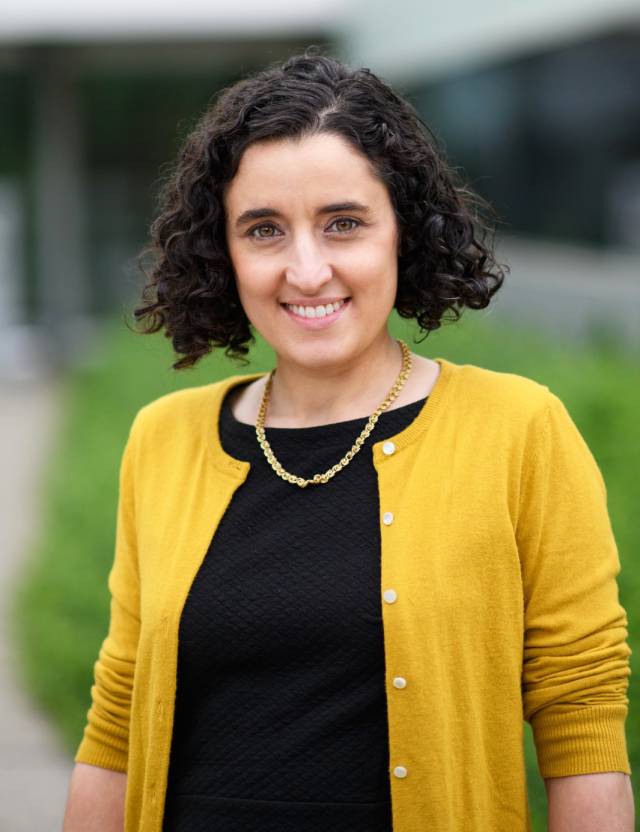 “The use of identical experimental procedures will eliminate the differences that normally hinder replication of data across laboratories," explained Zachary Mainen, a neuroscientist based at the Champalimaud Foundation in Lisbon, Portugal. "In this way, we will be able to pool data as if it were a single giant experiment, even though it is in fact distributed between two continents. The approach is a big departure for neuroscience, where it has been difficult to integrate results into a common theoretical framework due to differences in methodology and lack of motivation to share and standardize data.”

To determine exactly how the brain functions when confronted with a choice, each of the laboratories will investigate neuronal activity in mice faced with a very simple decision-making task. A visual stimulus — such as a black stripe on a white background — will appear on a screen to the left or right of the mouse. The animal then has to use its paws to turn a small steering wheel to align the stripe back to the center of the screen. "The mouse will have to decide whether the stimulus is on the right or the left, and [it] will convey its decision by operating the wheel," said Pouget.

The experiment will be conducted under the same conditions at each of the 11 experimentally oriented IBL labs. All the parameters will be standardized, from the apparatus to the training the mice undergo.

The IBL team will record the activity of several hundred neurons simultaneously, undertaking measurements in all areas of the brain at the cellular level. In all, the researchers will record activity from 5,000 to 10,000 neurons in animals performing exactly the same task. This comprehensive and entirely unprecedented map of neuronal activity will be made possible thanks to the precise coordination between different laboratories. 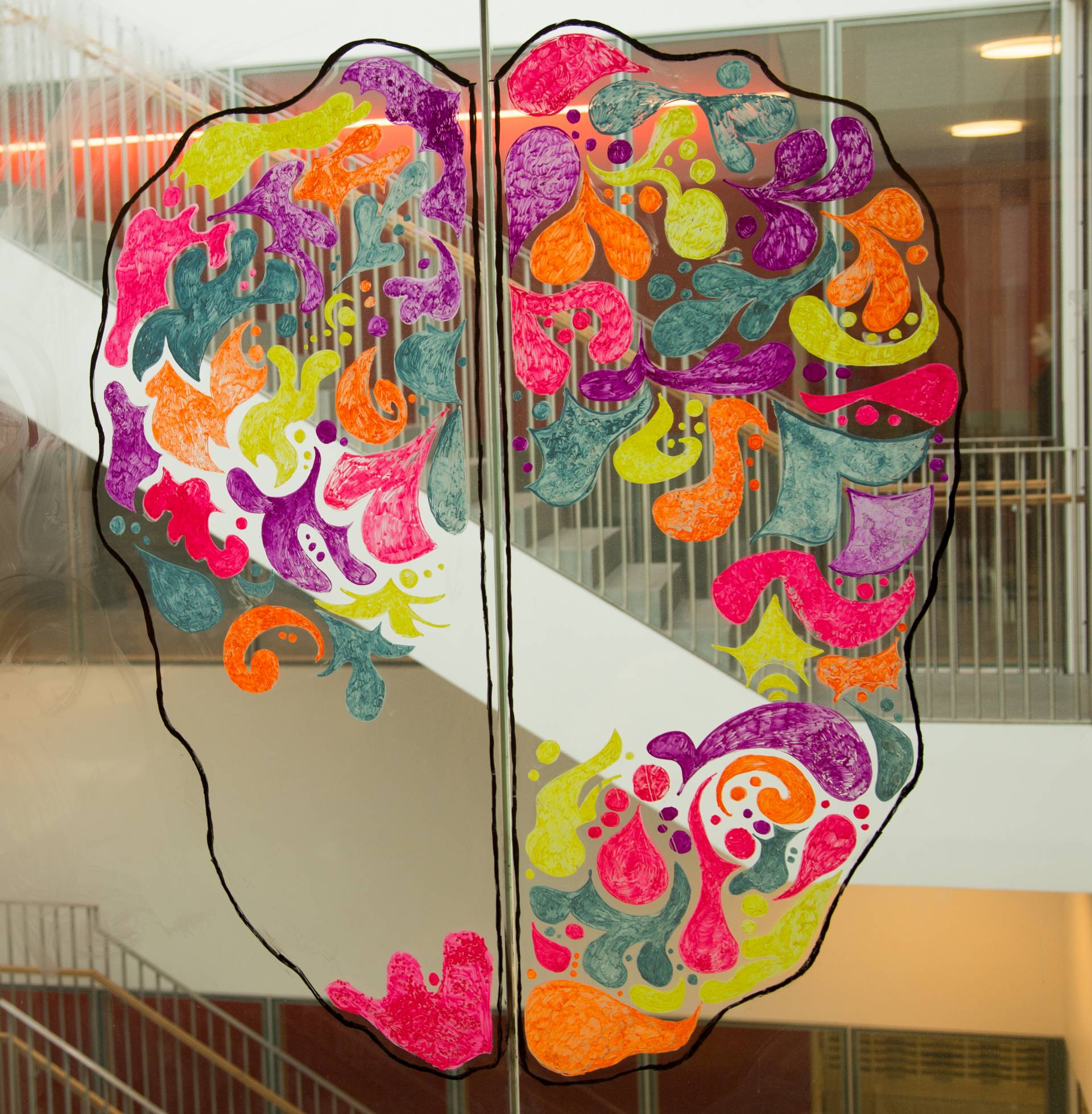 Two PNI graduate students, Angela Radulescu and Nina Rouhani, created an artistic representation of the brain on the glass window of their office.

The theoretical laboratories will use this unprecedented dataset to develop large-scale models of the decision-making process. To do so, they will also develop innovative information technology tools for collecting and processing data in a standardized manner. This will lay the technological and theoretical framework for interpreting data as it becomes available.

"I'm very excited about this large-scale collaboration," said Witten, an assistant professor of psychology and PNI. "By standardizing decision-making research in neuroscience labs across the world, and bringing together researchers with different experimental and computational expertise, I believe the IBL has the potential to have a major impact on neuroscience."

Ultimately, IBL researchers hope to establish a comprehensive theory of decision-making that will explain how each part of the brain contributes to the task.

"We are excited about the potential of this open and collaborative model, which will help us understand how the brain shapes behaviour,” said Anne Churchland, an associate professor at Cold Spring Harbor Laboratory in New York. “It’s a unique opportunity to bring together leading scientists to meet the challenge of neural complexity."

David Tank, the Henry L. Hillman Professor in Molecular Biology and co-director of PNI who also directs the Simons Collaboration on the Global Brain, one of the primary funders of the IBL, said: “We hope that the large-scale collaborative nature of the project, its emphasis on data sharing and a focus on a single behavior, will help to move the field of neuroscience forward by illustrating how many labs can seamlessly work together. Since its inception, the Simons Collaboration on the Global Brain has emphasized collaboration, open data and fusion of experimental and theoretical expertise.”