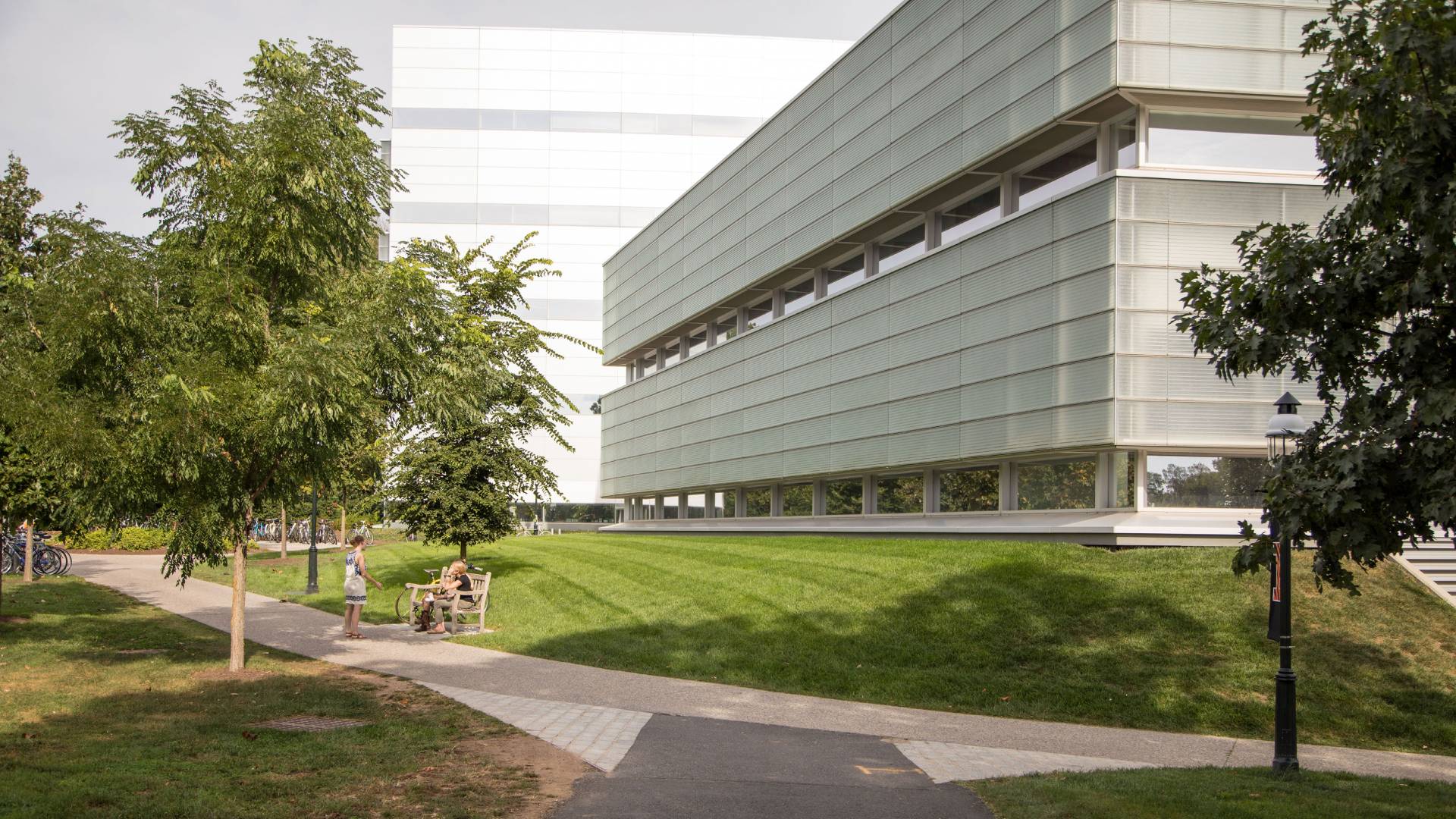 Four Princeton University projects are among the 121 selected by the National Institutes of Health to receive an overall $219 million in funds related to the federal Brain Research through Advancing Innovative Neurotechnologies (BRAIN) Initiative. Launched in 2013, the BRAIN Initiative is a large-scale effort to push the boundaries of neuroscience research and equip scientists with insights necessary for treating a wide variety of brain disorders such as Alzheimer’s disease, schizophrenia, autism, epilepsy and traumatic brain injury.

A $15.4 million grant funds the next five years of ongoing investigations into short-term “working” memory using the latest techniques, including virtual reality, automated behavioral training, cellular-resolution imaging in rodents, manipulation of neural activity in specific brain areas and cell types, and automated anatomical reconstruction. The effort will be led by Princeton researchers Carlos Brody, the Wilbur H. Gantz III '59 Professor in Neuroscience and a professor of molecular biology; Jonathan Pillow, an associate professor of psychology and the Princeton Neuroscience Institute (PNI); Sebastian Seung, the Evnin Professor in Neuroscience and a professor of computer science; David Tank, the Henry L. Hillman Professor in Molecular Biology and co-director of PNI; Samuel Wang, a professor of molecular biology and PNI; and Ilana Witten, an assistant professor of psychology and PNI.

A separate, $5 million grant was issued to Wang, Pillow and Joshua Shaevitz, a professor of physics and the Lewis-Sigler Institute for Integrative Genomics, to investigate how genetic susceptibility to autism spectrum disorder acts through neural mechanisms in the cerebellum to produce deficits in flexible and social behavior. Their goal is a physical understanding  of how the brain develops the ability to respond flexibly to the environment, from birth to adulthood.