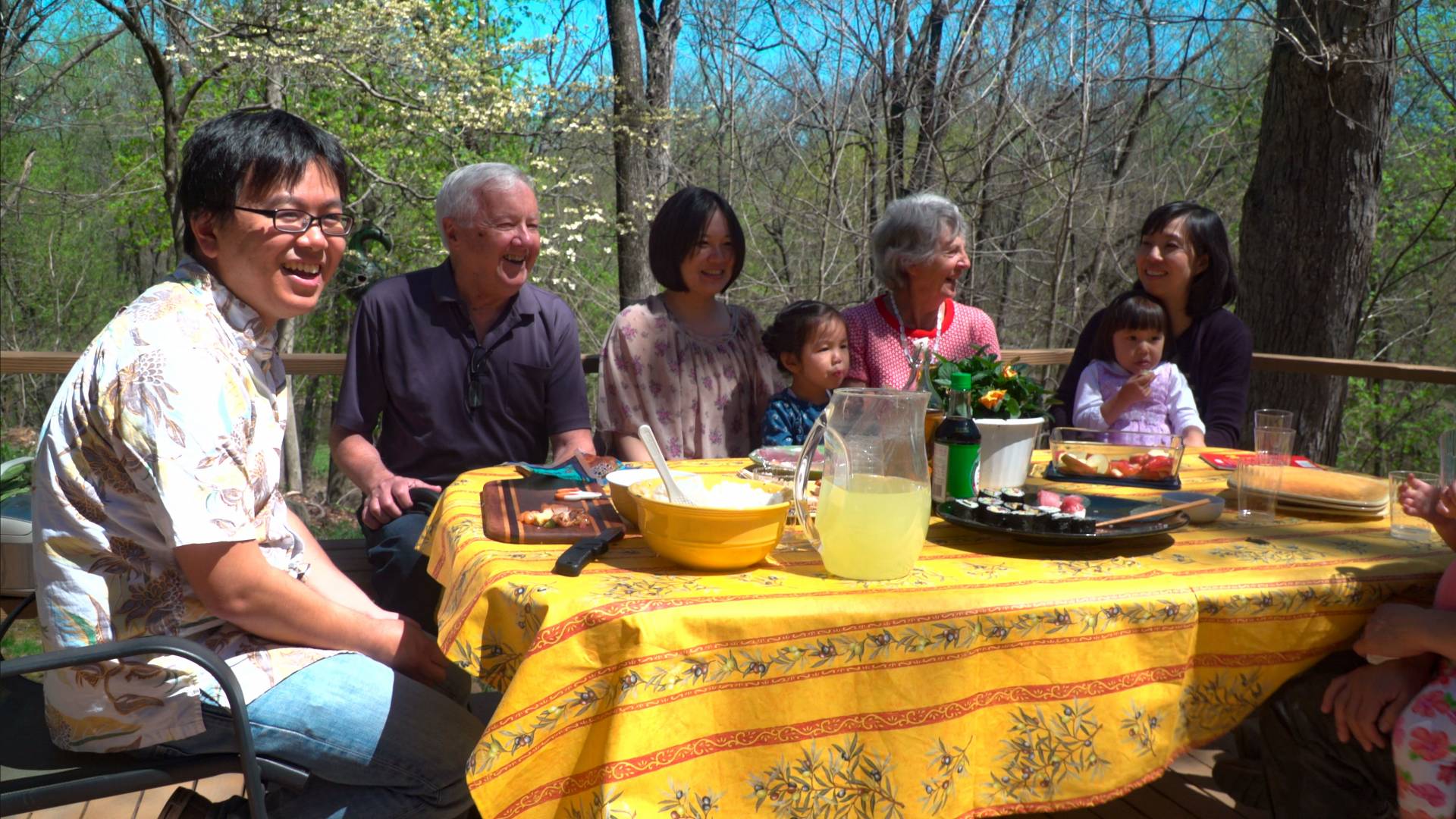 As he earned his Ph.D. in economics at Princeton, So Kubota applied his perspective as a father to his research and shared his Japanese culture with his friends and host family.

So Kubota earned his Ph.D. in economics from Princeton this year and is now an assistant professor of economics at the University of Tokyo. As he explains in the video above, he found the topic of his research through his roles as a father and a husband.

Kubota has examined why the female labor-force participation rate in the United States began to decrease in the late 1990s. He found that rising child care costs are associated with declining female employment.

A native of Japan, Kubota said he and his wife were surprised by the high cost of child care for their daughter when they arrived in the United States. That sparked his interest in exploring why child care is so expensive, including the impact of restrictive licensing of home-based child care providers.

At Princeton, Kubota said he found support from the Davis International Center; his adviser Richard Rogerson, the Charles and Marie Robertson Professor of Public and International Affairs; and a network of colleagues and friends.