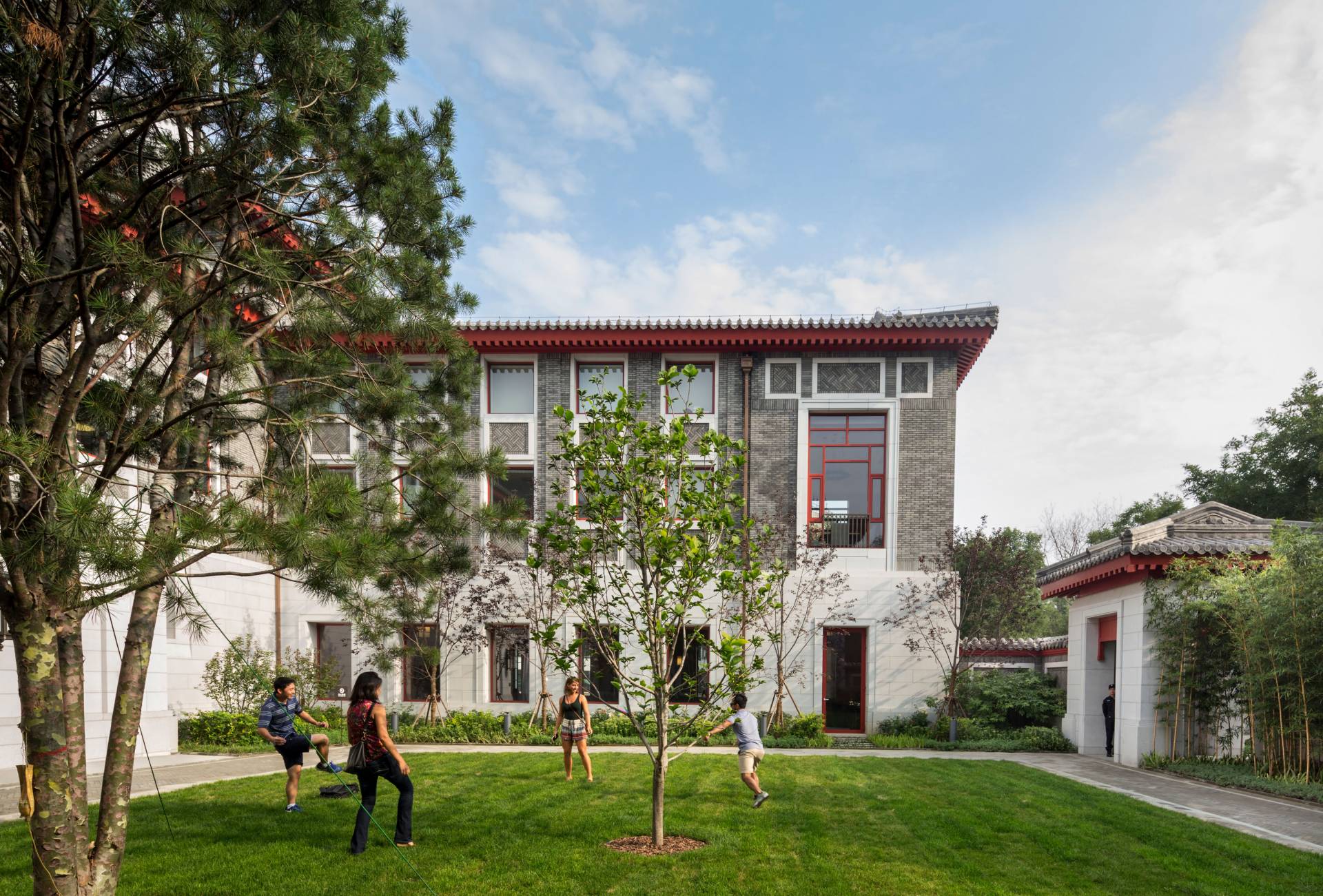 Schwarzman College is set on the campus of Tsinghua University in Beijing.

Princeton seniors Rebecca Singer and Michael Shin, and alumni Shefali Jain and Joseph Tobin, have been named Schwarzman Scholars. The Schwarzman Scholarship covers the cost of graduate study and living toward a one-year master’s program at Tsinghua University in Beijing.

For its third class, 142 scholars were selected from around the world from more than 4,000 applicants. The scholars will study economics and business, international studies, and public policy. Courses will be taught in English by professors from Tsinghua, as well as visiting scholars, beginning in August. The program was founded by Blackstone investment firm co-founder Stephen Schwarzman. 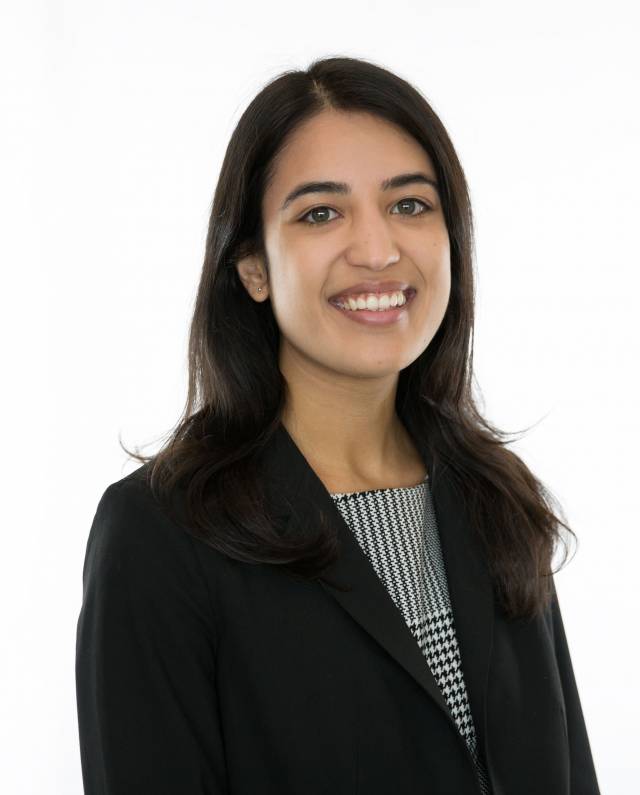 Shefali Jain, from Parsippany, New Jersey, is a 2017 Princeton alumna who received her A.B. in economics. She will study how business can use technology to combat poverty in emerging economies.

In her personal statement for the award, she wrote: “Solving social problems that defy conventional solutions really excites me. My professional interests lie in developing social entrepreneurship ventures that combine technological innovation with business to combat poverty in emerging economies. I believe that business enterprises can succeed in enacting systemic change in a way traditional government aid programs and charitable donations cannot.”

A recipient of a one-year Princeton in Asia fellowship, Jain is working as an analyst in Ulaanbaatar at Mongolia International Capital Corporation.

As a student, she led a spring 2015 Breakout Trip to Vermont through the Pace Center for Civic Engagement to study the differences between urban and rural poverty. She was a trip coordinator in fall 2016 to Boundary Waters in Minnesota to explore tensions between labor and environmentalists.

Since her freshman year, Jain participated in Business Today, a nonprofit, student-run organization that coordinates conferences and seminars and publishes a magazine. She served as director of operations during her senior year.

Jain also was president of Princeton’s Naacho South Asian Dance Company, where she choreographed and performed dance styles ranging from folk to hip-hop to Bollywood fusion at campus and community events.

Jain’s senior thesis compared maternity and paternity leave policies of developed countries and examined the effects of these policies on female labor force participation. Her thesis supervisor, Janet Currie, the Henry Putnam Professor of Economics and Public Affairs, Woodrow Wilson School, and chair of the Department of Economics, said: “She is an extremely talented and dedicated student, with a deep interest in economics and business as well as a refreshing curiosity about the world. This curiosity is reflected in her decision to spend the current year working in Mongolia. … Shefali is a gracious person with outstanding personal qualities. She will be a wonderful addition to the group of Schwarzman Fellows.” 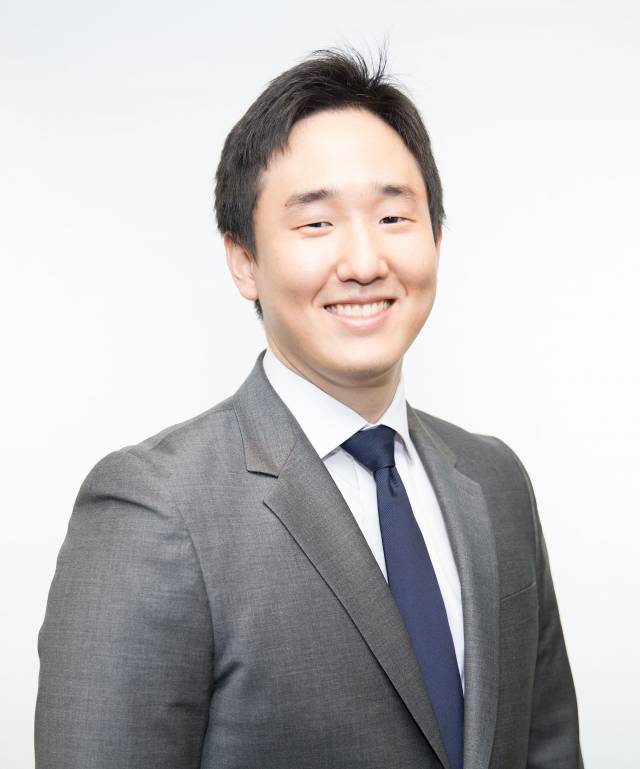 Michael Shin, a member of the Class of 2018, is earning an A.B. in the Woodrow Wilson School of Public and International Affairs and a certificate in Near Eastern studies. He plans to examine the potential for economic cooperation between the Middle East and East Asia.

“I aspire to identify and facilitate economic opportunities between the Middle East and East Asia, beyond surface-level ventures in energy and infrastructure, by connecting promising firms and sectors in those regions to cross-border financing and expertise,” he wrote in his personal statement.

Shin, the son of South Korean diplomats, attended King’s Academy, a Middle Eastern boarding school in Jordan. He served in the South Korean Special Forces and in the United Nations Peacekeeping Operations in Lebanon. Throughout his time at Princeton, he has held leadership positions in the Princeton Corporate Finance Club and the Princeton Arab Society.

Shin has worked over a summer as an analyst for J.P. Morgan Chase & Co. in New York and for Eastbridge Partners LP in Seoul. He also worked for the Royal Hashemite Court of Jordan, accompanying King Abdullah II on trips to Seoul and Beijing, tracking foreign policy responses of East Asian governments to the 2013 Arab Spring political movements, and helping to organize China Fair Jordan, a business fair featuring more than 1,500 firms and investors.

“One only has to look at his impressive CV — he excels not only in his academic studies, but has also held leadership roles off academia,” said Carmela Lutmar, visiting professor at the Woodrow Wilson School and a professor at University of Haifa. “He has had a very impressive career in the Korean army, and as part of it, pursued several missions in the peacekeeping forces in Lebanon, as well as a successful mission in Jordan. All of this is very impressive, but most of all, Michael is a curious individual, which is unfortunately becoming a scarce quality. He asks questions, he is interested in current issues, and he pursues those interests diligently.” 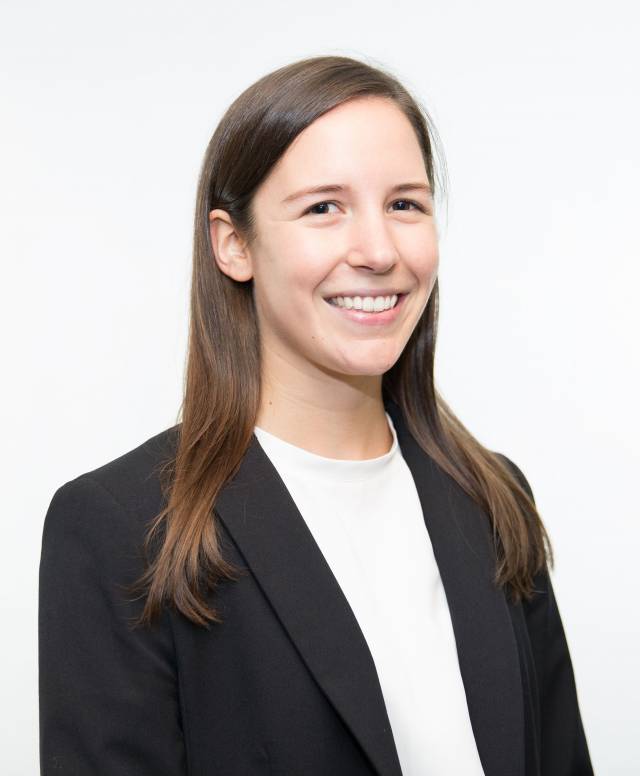 Rebecca Singer, a senior concentrator in music from Toronto, plans to develop her leadership skills and her understanding of Asia’s role in the rise of impact investing.

“This is a special individual — fiercely intellectual, exceptionally kind-hearted and astonishingly diligent,” said Simon Morrison, professor of music. “Rebecca will give much to the world, and the world, frankly, needs more like her. She exemplifies the highest academic, creative, humanitarian and global ideals of the University.”

A member of the Princeton Roaring 20, a student-led a cappella group, as well as the Princeton University Glee Club and Chamber Choir, Singer also rowed with the women’s lightweight rowing team during her first two years at the University. Following her freshman year, she volunteered at Grand Challenges Canada, a funding agency that supports global health innovation, where she researched and evaluated menstrual hygiene innovations and recommended the top concepts for investment to support economic opportunity for women in the developing world.

The following summer, she interned at Villgro Innovations Foundation in Bangalore, India, an incubator for early-stage social enterprises. The summer after her third year, she joined the New York office of Temasek Holdings, a Singapore-based investment firm, to learn finance skills she could use in the future to evaluate social innovation investments.

“Now that I have begun to develop experiences and skills that enable me to contribute to social finance, I need to hone my leadership skills and deepen my Asian perspective,” she wrote. “The Schwarzman Scholars curriculum, outstanding peer group and expert teachers offer a valuable opportunity to do so.” 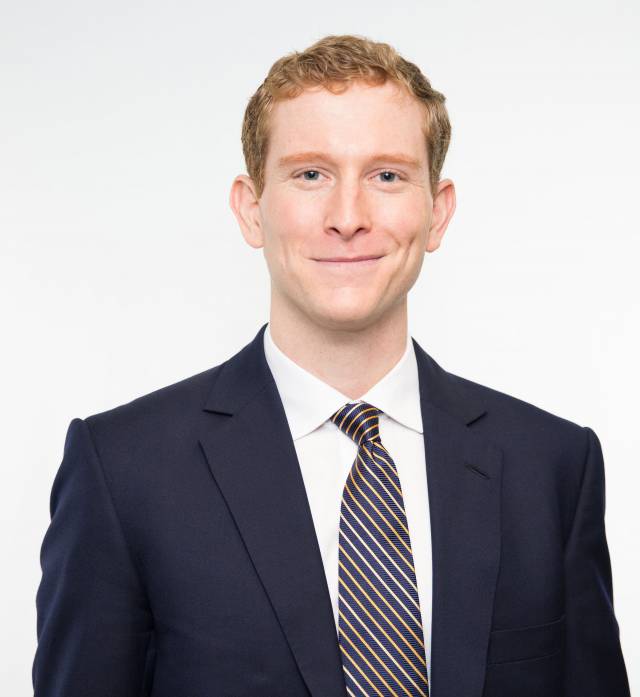 Joseph Tobin, a 2014 Princeton alumnus residing in New York City, holds an A.B. in Spanish and Portuguese. Through the program, he will learn more about Chinese culture and hospitality traditions to develop hotel experiences catering to Chinese travelers.

As of late, he has pursued his interest in hospitality working at Starwood Capital Group in Greenwich, Connecticut, where he is an acquisitions associate, assisting with underwriting, analysis and closing of hospitality acquisitions.

“Contemplating my time in China and my long-term career, I hope to develop a keen understanding of China’s language, cultures, peoples and hospitality traditions — only possible through total immersion,” Tobin wrote. “Ultimately, this will allow me to develop hotel experiences catering to Chinese travelers and to forge relationships with China-centric innovators with whom I can learn and grow.”

Tobin also speaks German and Turkish. “He is the rare individual who understands that knowing a foreign language entails much more than a mere verbal skill, that one needs to inhabit it, to constantly perform cultural translations, and not simply linguistic ones,” said Angel Louriero, professor of Spanish and Portuguese. “In our increasingly global world, I can think of few skills more appropriate today for a young person to build a productive and meaningful career.”