For its fifth class, 145 scholars were selected from around the world from more than 4,700 applicants. The scholars will study economics and business, international studies, and public policy. Courses will be taught in English by professors from Tsinghua, as well as visiting scholars, beginning in August. The program was founded by Blackstone investment firm co-founder Stephen Schwarzman. 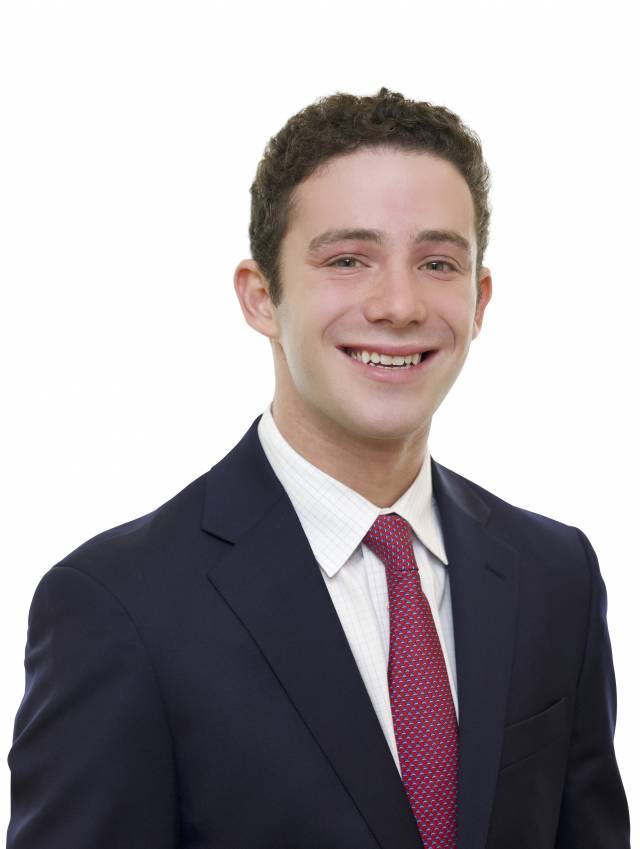 Nathan Levit of Tulsa, Oklahoma, is a concentrator in the Woodrow Wilson School of Public and International Affairs. He is pursuing certificates in history and the practice of diplomacy, American studies, and journalism. Through the Schwarzman program he will pursue his interest in creating effective public policy to improve social outcomes.

“Tsinghua University focuses significant academic resources on poverty mitigation,” Levit wrote in his personal statement. “I would center my coursework squarely around seeing how poverty can be further reduced in the context of continued development in China and across the globe. There, I would be able to study the enormous scale of programs for low-income people from a 10-thousand-foot perspective and gain on-the-ground insights through participating in Tsinghua’s Poverty Alleviation Projects in disaffected communities.”

While completing his studies at Princeton, Levit has conducted policy research at the local, state, national and international levels, working on site and remotely with Jed Herrmann, vice president for state and federal policy implementation at Results for America; U.S. Rep. Kendra Horn of Oklahoma; and U.S. Sen. Michael Bennet of Colorado. He also worked as a research assistant for New York Times reporters Nicholas Kristof and Sheryl WuDunn.

“He’s really bright, really sharp, exceptionally hardworking,” said former Oklahoma Rep. Scott Inman, who has worked with Levit since he was a volunteer on state campaigns in high school. “I think he’s a perfect fit for the scholarship. The program will allow him to hone his skills even better.”

Levit is a member of Wilson College, one of Princeton's six residential colleges. He has served as an Orange Key tour guide, an undergraduate fellow of the James Madison Program, and a board member of the Center for Jewish Life and Chabad. He was president of Princeton Perspective Project, which helps ease the transition of first-generation and low-income students to college life through combating the notion of effortless perfection.

He also is founder and president of “What Has Me Thinking,” a biweekly newsletter focused on long-form journalism. 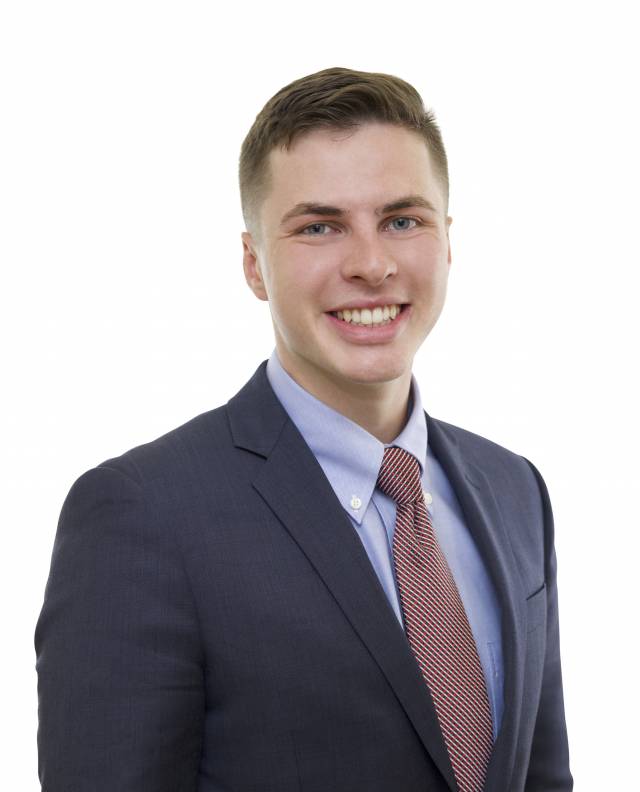 Caleb Visser of Williamsburg, Virginia, is a concentrator in politics with a focus on international relations. He is pursuing certificates in African studies and Latin American studies.

The cadet company commander of Princeton's Army ROTC and a distinguished military graduate, Visser will commission as a military intelligence officer in the U.S. Army upon graduation. He hopes to explore how development issues influence international security.

“Understanding development as national security, I want to foster solutions that serve the two,” Visser wrote in his personal statement. “Beijing becomes the perfect learning environment to explore these geopolitical issues, as China continues to expand its economic influence in the developing world through policies and institutions like the Belt and Road Initiative, the Asian Infrastructure Investment Bank, and the New Development Bank (BRICS).”

Visser was part of a PIIRS (Princeton Institute for International and Regional Studies) Global Seminar at the African Leadership University in Pamplemousses, Mauritius, focusing on African modernities. Before starting his academic studies at Princeton, he participated in the Novogratz Bridge Year Program engaged in service and living with a homestay family in Dakar, Senegal.

Visser has interned for U.S. Africa Command. He was a research assistant at the Global Research Institute of the College of William and Mary, and also served as a legislative research intern for Veterans Campaign during the 2018 congressional midterm elections through Princeton Internships in Civic Service. He currently is a research fellow for the Wilson School's Innovations for Successful Societies program.

A residential college adviser at Wilson College, Visser was a student coordinator for Princeton’s Vote100 campaign and served as chair of the campus and community affairs committee of the Undergraduate Student Government, managing Communiversity Arts Fest in 2018 and 2019.

He is a recipient of the Paul E. Sigmund Scholar Award, Superior Cadet Award, and the Robert L. McLean ’52 Award for Leadership and Citizenship.

“Caleb is willing to shoulder the logistical and sometimes mundane burdens to create opportunities for others to use their voice,” said Thomas Dunne, deputy dean of undergraduate students. “He builds these initiatives to ensure that all can participate regardless of their ideological position, and is sensitive and attentive to the viewpoints of others, even those in opposition to his personal views. I am so excited to see how his leadership continues to evolve, both in the Army and the career in public service that will undoubtedly follow.”