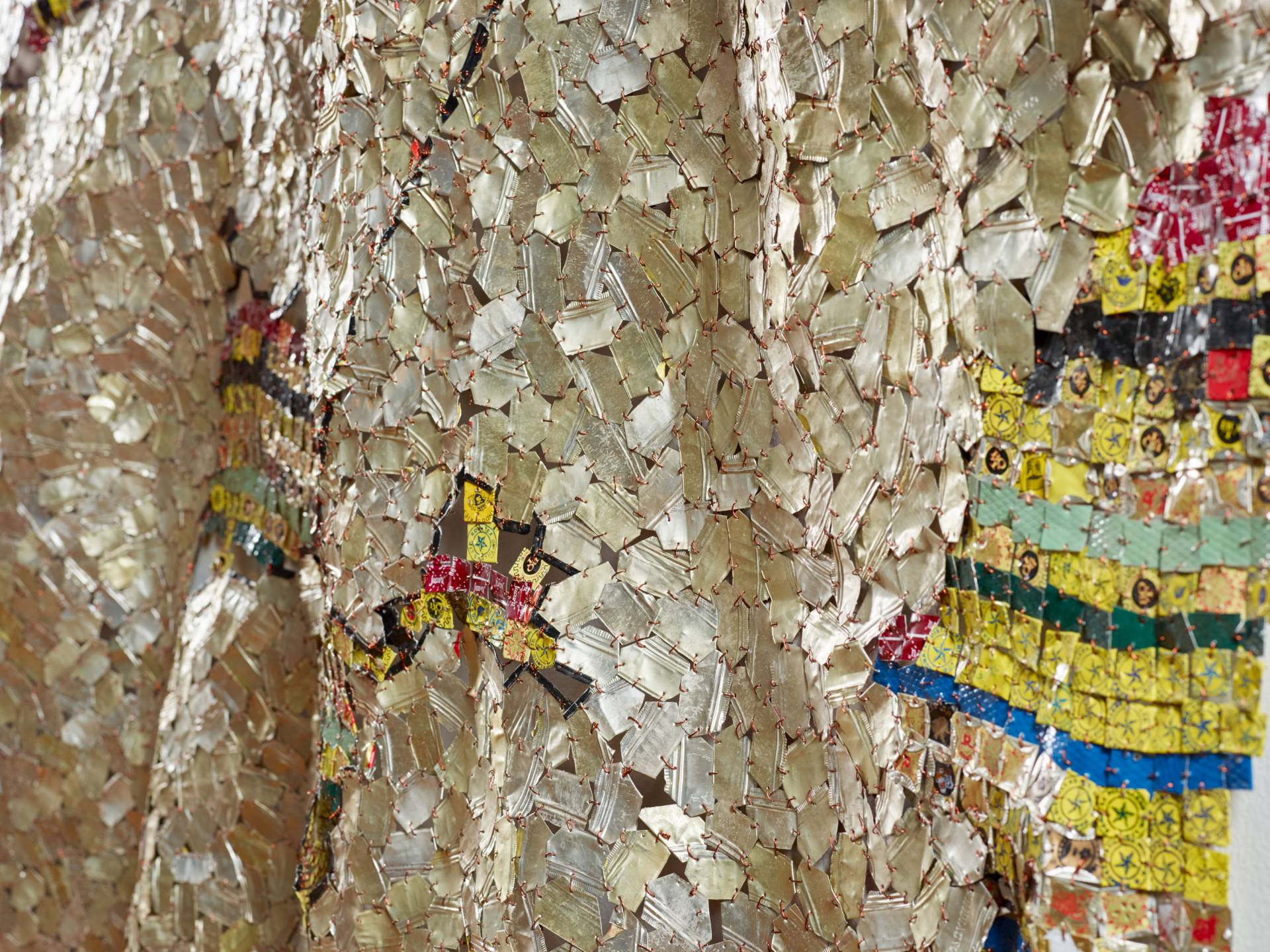 Throughout the spring, Princeton University and Princeton-area nonprofit organizations will investigate the theme of "Migrations" with lectures, exhibitions, performances and more. Above: "Another Place" (detail), 2014, found aluminum and copper wire, by El Anatsui, from the exhibition "Migration and Material Alchemy," on view Jan. 27-July 29 at the Princeton University Art Museum.

Several Princeton University departments and programs and over 30 Princeton-area nonprofit organizations will investigate the theme of "Migrations" from February through May. Programming will include lectures, exhibitions, film screenings, author talks, performances and more. The "Migrations" community initiative website includes programming details and will be updated throughout the spring as events are added.

At a kick-off event Jan. 22 at the Princeton Public Library, James Steward, the Nancy A. Nasher–David J. Haemisegger, Class of 1976, Director of the Princeton University Art Museum, said the initiative grew out of a meeting of University campus partners and community organizations held shortly after the presidential election in fall 2016.

"Immigration was certainly a topic that had come to the top of the list," Steward said. "That meeting reminded me about the extraordinary resources to be found in this community. In collaborating, I hoped to find a theme that would allow us to reach beyond our usual partners and link cultural organizations with social service organizations, for example. 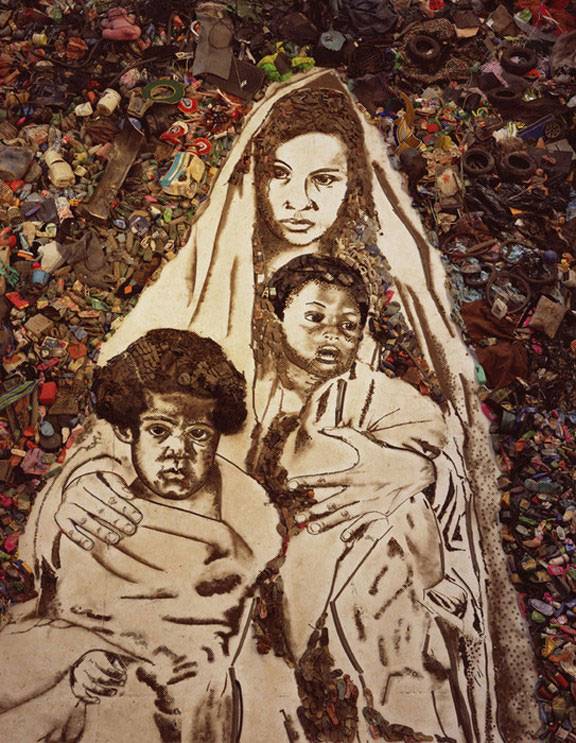 "Mother and Children (SuEllen)" from the series "Pictures of Garbage," 2008, by Vik Muniz, from the exhibition "Migration and Material Alchemy," on view Jan. 27-July 29 at Princeton University Art Museum.

"Rather than focusing only on the question of immigration, we thought migrations would be a topic that would allow us to address not only the past and present movement of peoples but of ideas, of wildlife, of a variety of phenomena that would create a more encompassing initiative," Steward said.

Steward noted the "extraordinary output of interest from organizations," about half of which are centered at the University and about half from the greater Princeton community. "We've been thrilled to discover how many organizations were already working on this set of questions," he said. "We have so much talent and curiosity around us."

University partners include the Princeton University Art Museum; the Program in Latin American Studies; the Lewis Center for the Arts; the Pace Center for Civic Engagement; and the Princeton Institute for International and Regional Studies' interdisciplinary research community "Migration: People and Cultures Across Borders," a three-year initiative involving 22 core faculty members to support research, conferences and course development.