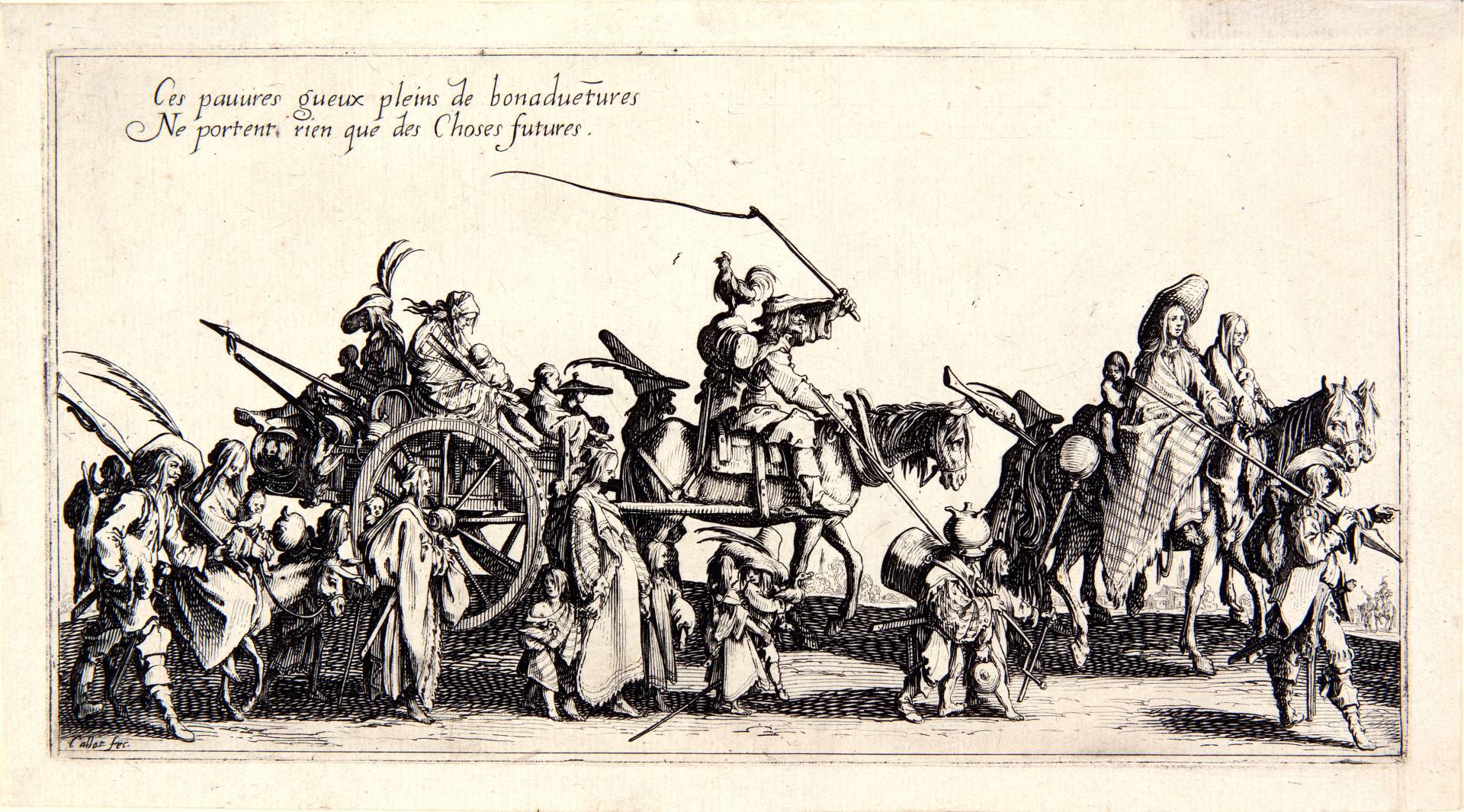 This spring term, Princeton University and community partners are engaged in the second year of a three-year public program around the theme of migrations through “Global Migration: The Humanities and Social Sciences in Dialogue.”

Through lectures, conferences, performances and panel discussions, the public is invited to learn more about the movement of peoples over time and the consequences of those shifts.

“If migration has been a major human experience throughout history, it is taking on dramatic new dimensions in our own era of globalization,” said Sandra Bermann, the Cotsen Professor in the Humanities and professor of comparative literature at Princeton. “It is essential to understand it better. Our aim is to bring global, national and local migration issues to the forefront.”

Since early 2018, University departments and programs have collaborated with more than 30 Princeton-area nonprofit organizations on events that also have included exhibitions, film screenings, author talks and community action.

The programming sprang from the Princeton research initiative “Migration: People and Cultures Across Borders,” which began in 2016 and includes 35 Princeton faculty members from a range of disciplines. Now called the Princeton Migration Lab, the effort is supported by the Princeton Institute for International and Regional Studies (PIIRS).

The spring 2019 lineup — which includes partnerships with the Princeton Public Library and McCarter Theatre — will spotlight Princeton faculty along with international scholars. It is funded by a Sawyer Seminars grant to PIIRS from the Andrew W. Mellon Foundation.

Izzy Kasdin, executive director of the Historical Society of Princeton, said her organization’s work with the “Migrations’ project — an open archive on local Italian American immigration — allowed for deep insights into the significance of migration. “When local organizations work together, the whole community benefits,” she said.

• Feb. 21, 4:30 p.m.: The lecture “Migration and the Question of Dignity” will feature Homi Bhabha, the Anne F. Rothenberg Professor of the Humanities in the Department of English and director of the Mahindra Humanities Center at Harvard University, with an introduction by Michael Wood, the Charles Barnwell Straut Class of 1923 Professor of English and Comparative Literature, Emeritus, at Princeton. (399 Julius Romo Rabinowitz Building)

• March 3-4: The conference “Migration and the Bible” will be led by Leora Batnitzky, the Ronald O. Perelman Professor of Jewish Studies, professor of religion and chair of the religion department at Princeton. (301 Julius Romo Rabinowitz Building)

• March 7, 4:30 p.m.: A lecture “Migration and Human Dignity from Genesis to the Present: A Contrarian View” will be delivered by Samuel Moyn, the Henry R. Luce Professor of Jurisprudence at Yale Law School and professor of history at Yale University. (A71 Simpson International Building)

• March 8-9, 8 p.m. and March 10, 3 p.m.: A performance of “The Odyssey: The Musical” will be led by students. Produced by the theater program at the Lewis Center for the Arts. (Berlind Theatre, McCarter Theatre)

• March 16-July 7: The exhibition “Miracles on the Border: Retablos of Mexican Migrants to the United States” will be presented in both English and Spanish. (Princeton University Art Museum)

• March 26, 4:30 p.m.: A panel discussion with Princeton student journalists and faculty will feature Joe Stephens, lecturer in the Humanities Council, Ferris Professor of Journalism and director of the journalism program at Princeton, and Deborah Amos, visiting lecturer in the Humanities Council and Ferris Professor of Journalism. (A71 Simpson International Building)

• April 2, 4:30 p.m.: A Princeton faculty discussion, “Mexican Votives Across Time and Space,” will feature Maria Gabriela Nouzeilles, the Emory L. Ford Professor of Spanish and Portuguese and director of the Program in Latin American Studies; Jessica Delgado, assistant professor of religion; and Pamela Patton, director, the Index of Medieval Art. Moderated by Patricia Fernández-Kelly, professor of sociology. Presented in conjunction with the Princeton University Art Museum exhibition “Miracles on the Border.” (McCormick 101)

• April 4, 5:30 p.m.: The lecture “Miracles on the Border: Retablos of Mexican Migrants to the United States” will feature a discussion with Douglas Massey, the Henry G. Bryant Professor of Sociology and Public Affairs, director of the Office of Population Research and director of the Program in Population Studies at Princeton, and Jorge Durand, professor of anthropology at the University of Guadalajara. Presented in conjunction with the Princeton University Art Museum exhibition “Miracles on the Border.” (McCosh 10)

• April 6, 4 p.m.: Discussion with Massey and Durand in English and Spanish. Presented in conjunction with the Princeton University Art Museum exhibition “Miracles on the Border.” (Princeton Public Library)

• April 9, 4:30 p.m.: "Literary Stories of Migration: Author Imbolo Mbue in Conversation with Tracy K. Smith." A discussion with Imbolo Mbue, author of “Behold the Dreamers,” will be moderated by U.S. Poet Laureate Tracy K. Smith, the Roger S. Berlind ’52 Professor of the Humanities and director and professor of creative writing at Princeton. (399 Julius Romo Rabinowitz Building)

• May 9, 4:30 p.m.: "Ethics and Migration: After the Backlash." Joseph Carens, professor in the political science department at the University of Toronto, and Michael Walzer, professor emeritus in the School of Social Science at the Institute for Advanced Study, will deliver keynotes. (A71 Simpson International Building)