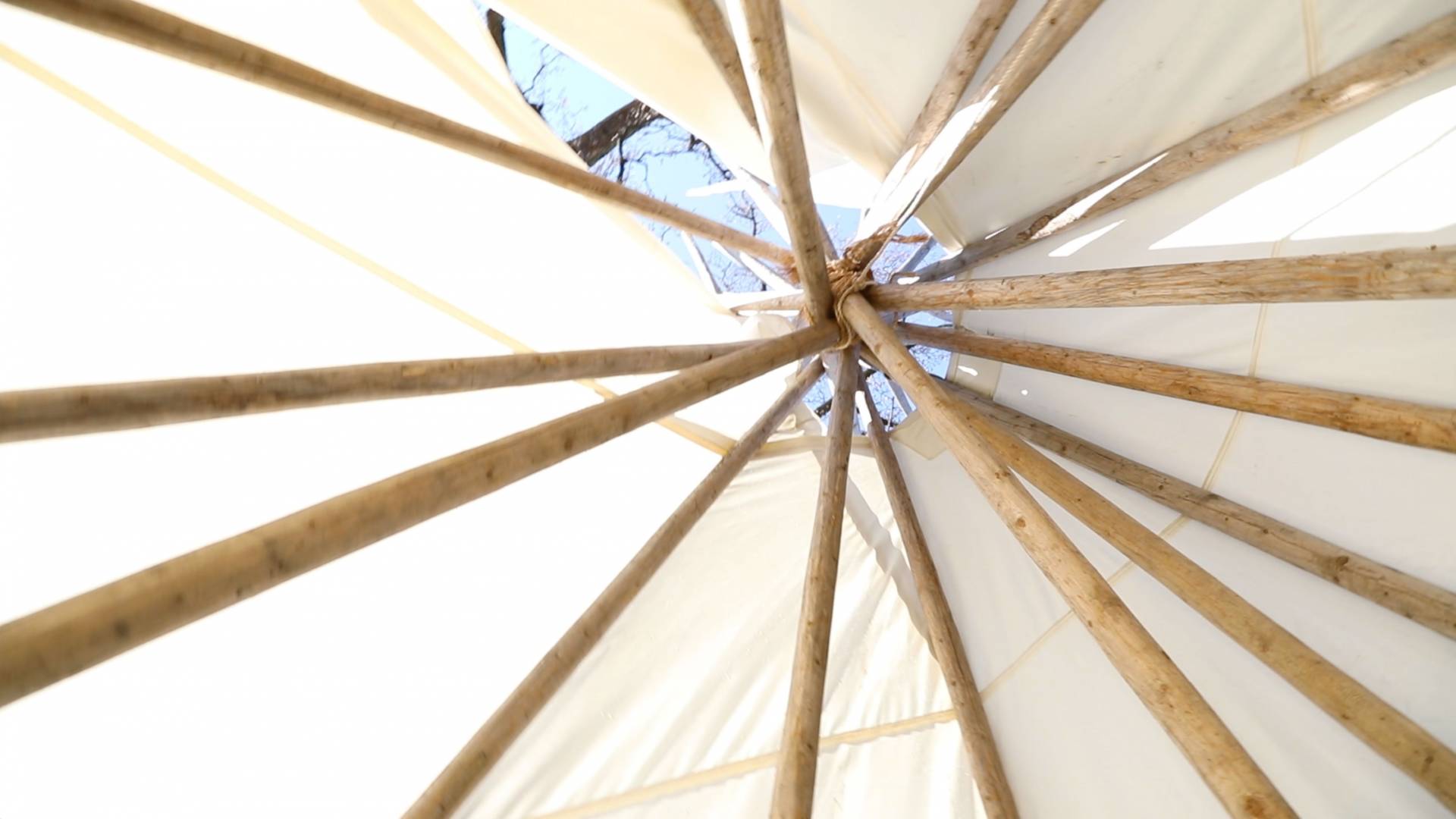 Students celebrate all indigenous peoples through Natives at Princeton

The student group Natives at Princeton, which includes all indigenous peoples, builds community and educates through events on campus.

Senior Zoe Toledo, president of the student organization Natives at Princeton, knew that when she came to the University, she would want to focus on her Native American culture and community, although she would likely be part of a small group.

In 2015, Toledo and students Emery Real Bird, of the Class of 2017, and Chance Fletcher, of the Class of 2018, participated in a conference sponsored by an organization called the Ivy Native Council. Seeing so many other Ivy League participants gather and talk about native issues inspired the three students to reinstate the dormant Native Americans at Princeton group, but this time with a more inclusive vision.

The group’s scope was widened to include indigenous people from places including North, Central and South America. Said Toledo, who belongs to the Diné tribe (more commonly known as the Navajo), “We are all native to somewhere.”

Junior Parker Kushima, board member and native of Hawaii, was able to learn more about Native American culture and connect with people who had similar experiences. Junior Jazmyn Blackburn, a Natives at Princeton board member, said that her family is Afro-Caribbean “… and there is this blanket identity of being African American … but that completely eliminates the native and indigenous identity of the Caribbean, which my family is very proud of.”

Every November, the student group honors Native American Heritage Month. Students raise a tipi as an opening event to kick off the month of activities including dinners, movies, musicians and speakers surrounding the issues of Native Americans and indigenous peoples.

Students help plan a “Night of Native Cuisine” at Whitman College’s dining hall that features a variety of foods inspired by different tribes and cultures. Students get a chance to work with the dining hall staff to select and prepare the different foods. Board member Brigid Ehrmantraut, of the Class of 2018, said that the dinner is “… one of the most attended events and is open to all Princeton students,” and it is one of many ways the students find and celebrate important parts of their identities throughout the year.