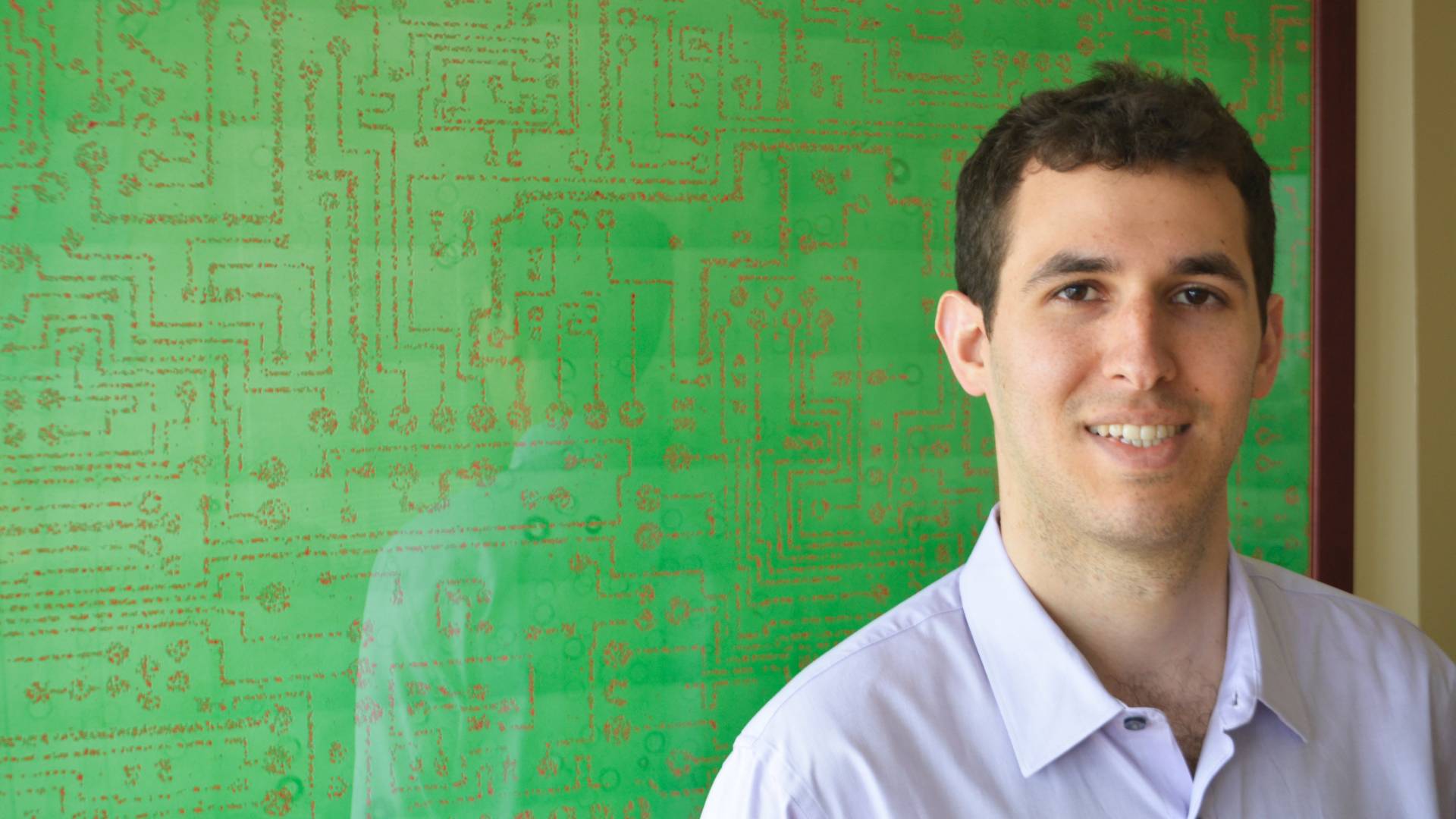 Alexander Nectow, a visiting associate research scholar with the Princeton Neuroscience Institute, will receive $1.625 million from the American Diabetes Association to investigate the relationship between brainstem neurons and energy balance.

Alexander Nectow, a visiting associate research scholar with the Princeton Neuroscience Institute, is one of six recipients of the American Diabetes Association’s 2018 Pathway to Stop Diabetes research grants. Each recipient receives $1.625 million over a five- to seven-year grant term to spur breakthroughs in fundamental diabetes science, technology, care and potential cures.

Nectow, who is also a CV Starr Fellow, won a Pathway Accelerator Award for diabetes researchers early in their independent careers, for his research project titled “Investigation of Brainstem Neurons Regulating Energy Balance.”

Now in its fifth year, the program has awarded more than $47 million to 29 leading scientists to pursue transformative diabetes-related research. Each awardee is selected from a highly competitive applicant pool of only one nominee per institution; approximately 100 applications are received each year.

Pathway grant recipients are selected by the ADA’s Mentor Advisory Group, consisting of leading scientists from diabetes and other fields who review applications for evidence of rigorous thought processes, keen intellect, and capacity for innovation, creativity and productivity. Advisers also provide the Pathway grant recipients with mentorship and scientific and professional guidance during their grant’s term. In addition to the substantial and flexible financial support and mentorship, Pathway provides grant recipients with networks for communication and collaboration, special symposia and speaking engagements, and collaborative opportunities that will accelerate the advancement and translation of their science and lead to breakthrough discoveries.