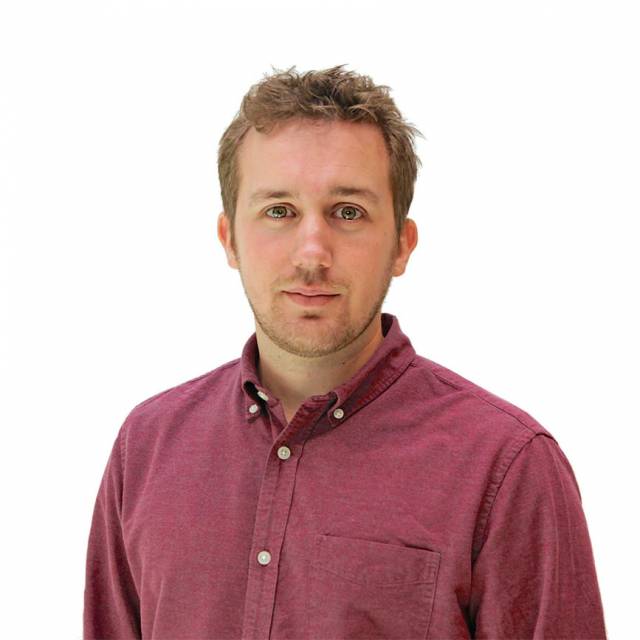 Princeton faculty members Todd Hyster and Mary Caswell Stoddard were among the 126 researchers from 53 colleges and universities in the United States and Canada named as 2018 Sloan Research Fellows. 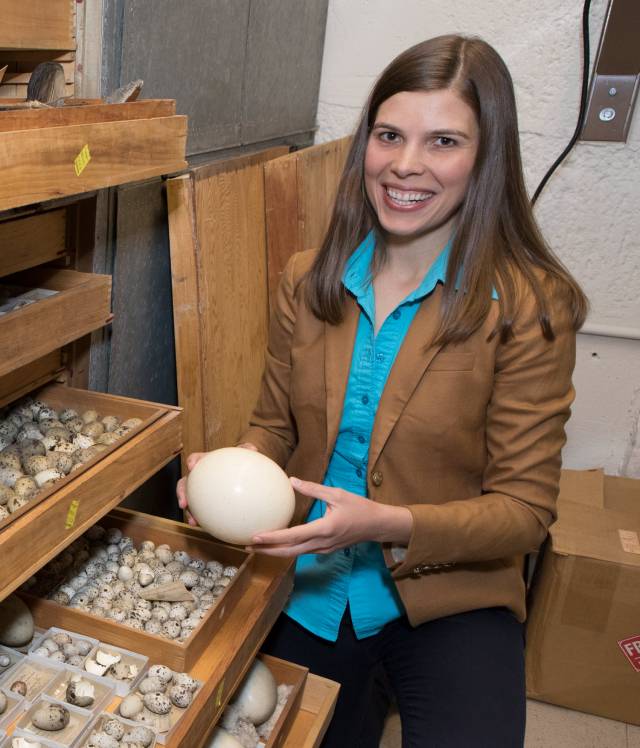 Awarded by the Alfred P. Sloan Foundation, the $65,000 grants recognize outstanding scientists and scholars early in their careers. Recipients can use the grants as they wish to further their research.

Hyster, assistant professor of chemistry, came to Princeton in 2015 after completing his postdoctoral research at the California Institute of Technology. “Thanks to the funds provided by the Sloan Research Fellowship, my group will be able to pursue new avenues of study in our goal to develop new strategies for unlocking novel enzyme function," he said. "We hope that these new enzymatic reactions can be used to streamline the synthesis of molecules of biological significance.”

Stoddard, assistant professor of ecology and evolutionary biology, joined the faculty in 2016, after four years as a postdoctoral research fellow at Harvard University. “I am extremely honored to have been selected as a Sloan Research Fellow," she said. "In the Stoddard Lab, we study the evolution of vision, color and morphology in animals, especially birds. This is a fast-moving and highly interdisciplinary area of research, and the Sloan Research Fellowship will allow me to explore some tantalizing new research directions — particularly at the interface of biology and computer science.”

Sloan Research Fellowships are available to scholars in chemistry, computer science, economics, mathematics, computational and evolutionary molecular biology, neuroscience, ocean sciences, and physics. Candidates must be nominated by their fellow scientists, and winning fellows are selected by an independent panel of senior scholars in their field on the basis of the nominee’s research accomplishments, creativity and potential to become a leader in the field.