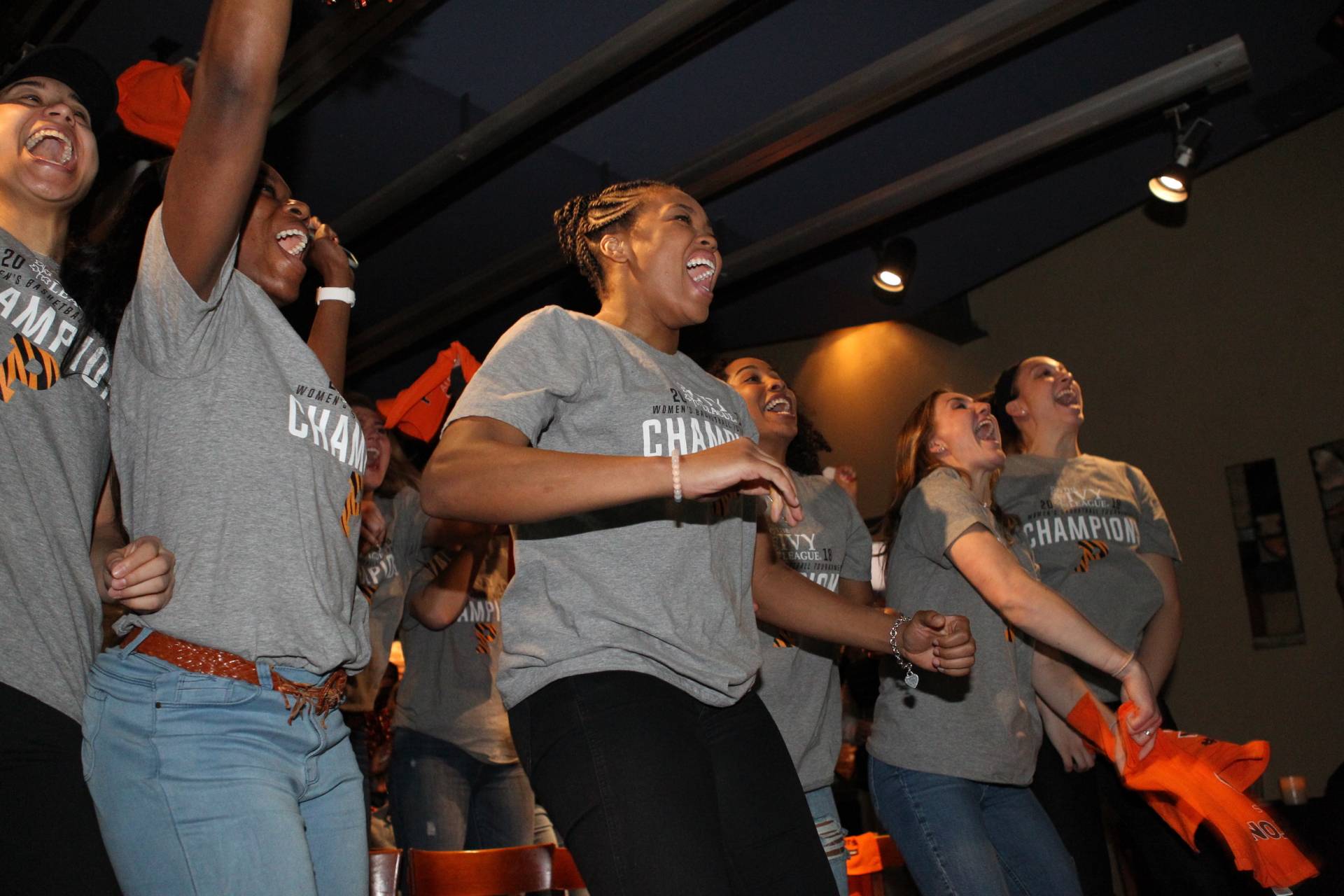 After winning the Ivy League championship Sunday, the Princeton women's basketball team learned Monday night that they will face Maryland to open the NCAA tournament.

Princeton rolled over Pennsylvania 63-34 in the Ivy League Tournament championship game Sunday afternoon at the Palestra in Philadelphia.

With the victory, Princeton will head to its seventh NCAA Tournament in the last nine years, all under head coach Courtney Banghart. The Tigers last went to the tournament in 2016.

The game Friday will be televised on the ESPN2 network.