The Princeton women’s basketball team won the Ivy League championship on Sunday, and learned Monday night that they will play Kentucky to open the NCAA tournament.

The Princeton Tigers will be the No. 11 seed in Raleigh, North Carolina, taking on the No. 6 seeded Kentucky Wildcats on Saturday afternoon at 11 a.m. 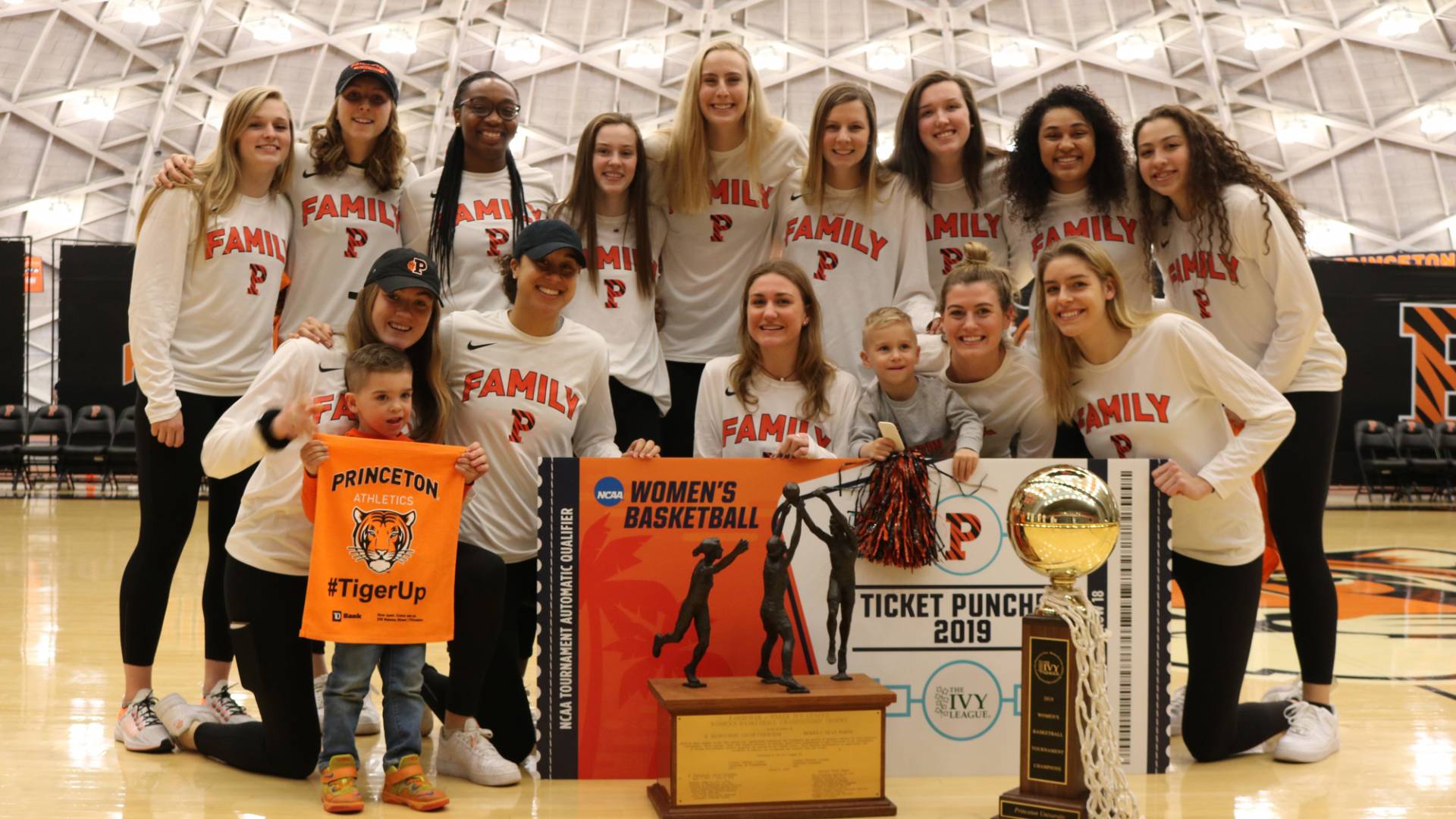 The women's basketball team gathers on Monday, March 18, in Jadwin Gym as they learn about the selections for the first round of the NCAA tournament. The team will play Kentucky on Saturday, March 23, in Raleigh, North Carolina.

"The goal of every college basketball team at the start of the season and throughout, is to earn their way into the Big Dance," said head coach Courtney Banghart. "It's a coveted opportunity earned only by the best teams in the country. This group personified resilience, toughness, grit and teamwork and as a result, they earned the opportunity to DANCE. We're looking forward to taking that next step as a team."

The Tigers and Wildcats have never met in program history. The Princeton-Kentucky winner will take on the winner of the No. 3 seed NC State and No. 14 Maine on Monday. The Tigers were in Raleigh last season as well, falling to Maryland in the first round.

Banghart's unit has won 12 straight and 21 out of the last 23 games, currently sitting at 22-9 overall. The Tigers started the season 1-7 and then 2-2 in the Ivy League, but rallied to secure its second straight Ivy regular season championship before winning the Ivy Tournament title against the University of Pennsylvania on Sunday.

Princeton has made eight NCAA Tournaments since 2010. The Tigers made four straight trips to the Big Dance from 2010-14 and then made the trip in 2018. In 2015, the team won its first NCAA game over Green Bay, 80-70, and became just the second Ivy League team to ever win a contest in the NCAA tournament.

The game Saturday will be televised on the ESPN2 network. 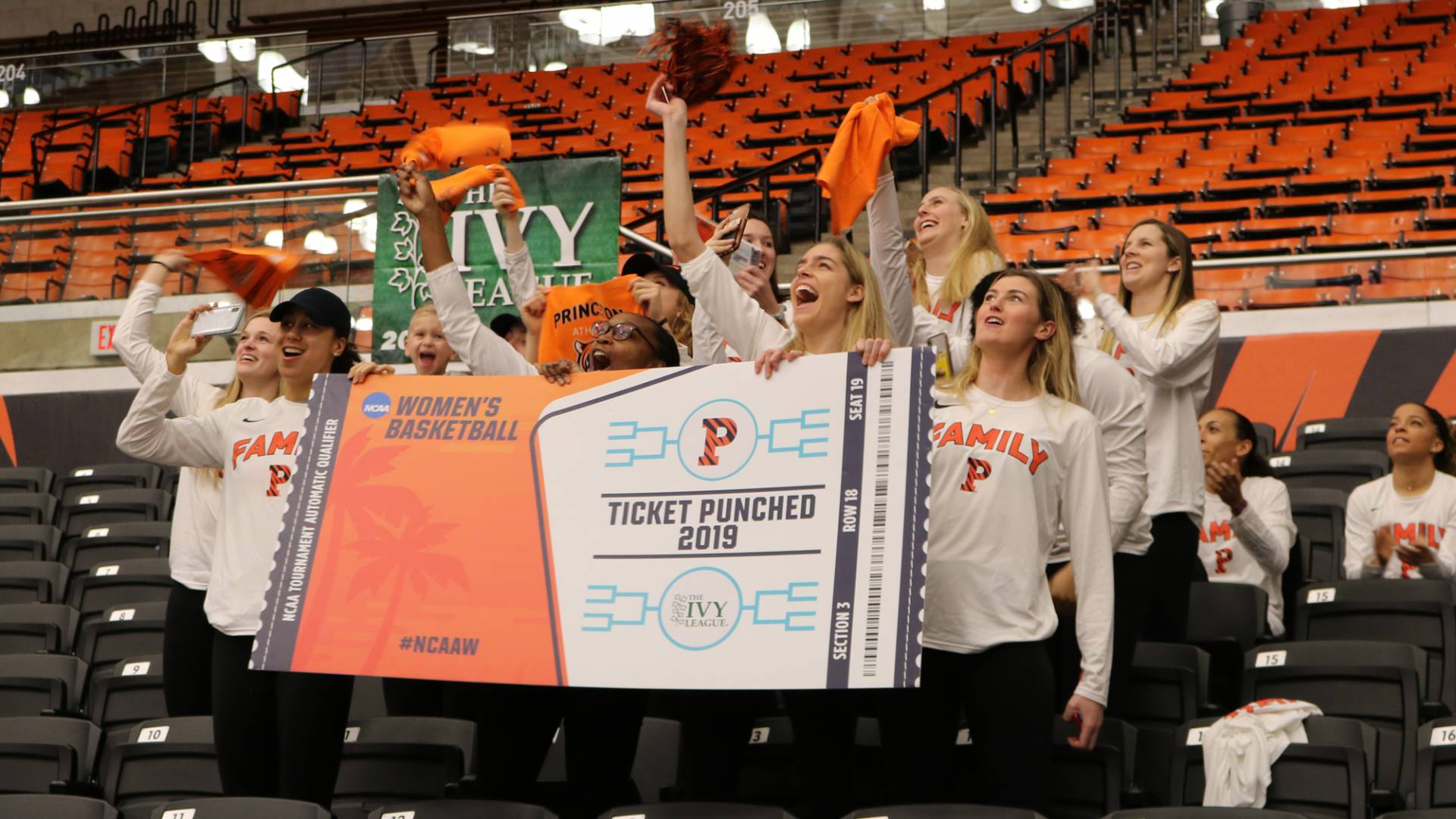 The Princeton Tigers celebrate as they learn they will be playing the Kentucky Wildcats on Saturday.