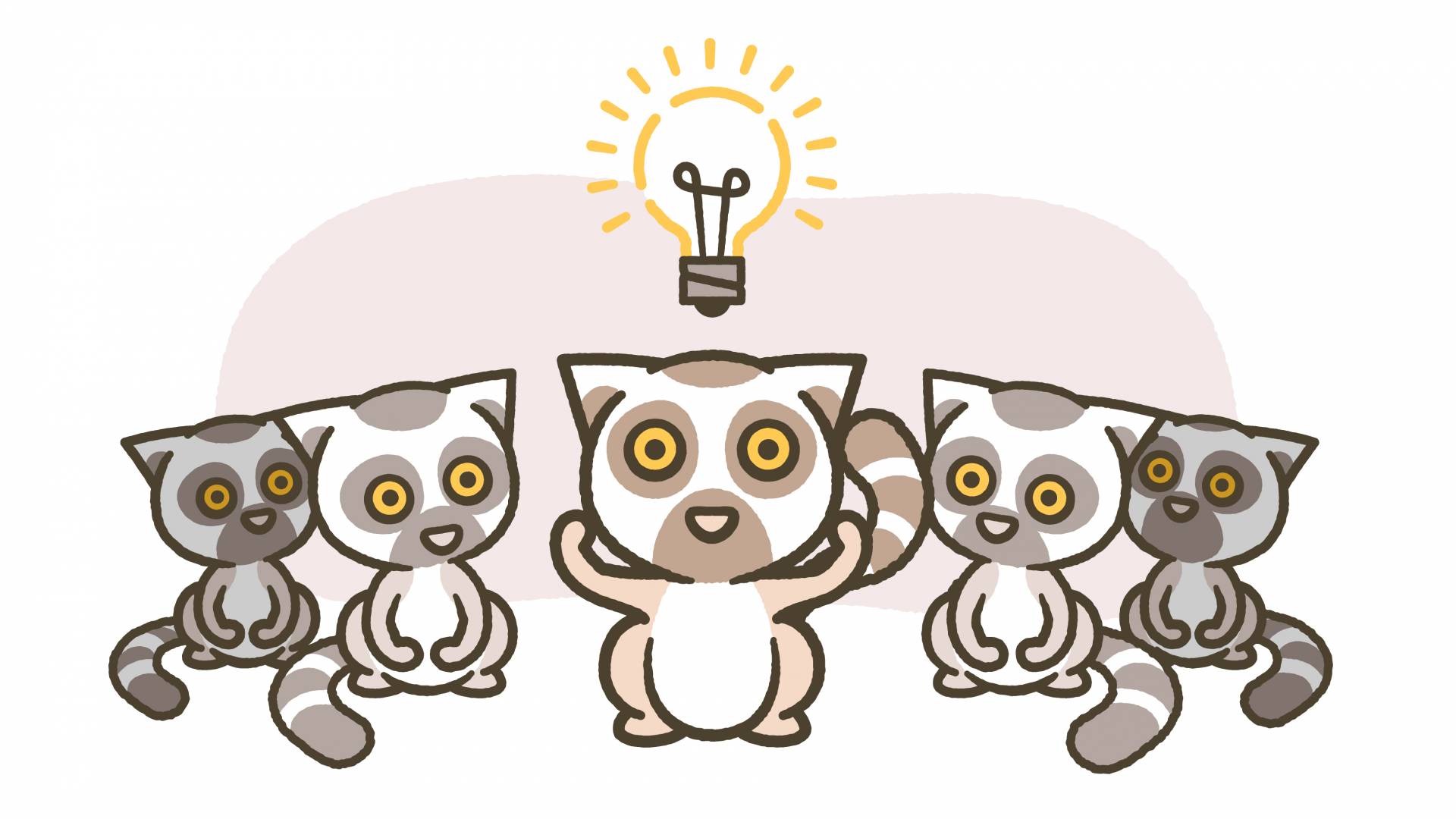 Lessons from lemurs: To make friends, show off your smarts

Do smart kids make more friends? If others see their cleverness paying off, then yes — at least, that seems to be true for our primate cousins, ring-tailed lemurs (Lemur catta), report a team of Princeton University researchers.

“We were able to show clever lemurs — some of our earliest primate relatives — increasing their social centrality as the result of their problem-solving,” said Daniel Rubenstein, Princeton’s Class of 1877 Professor of Zoology and a professor of ecology and evolutionary biology and the senior author on the April 5 paper in the journal Current Biology.

“Our findings are highly significant because no other study has previously shown that the relationship between learning and social network position are feedback-based, such that learning influences network connections and position in addition to being influenced by it,” said Ipek Kulahci, the first author on the paper, who completed her Ph.D. at Princeton in 2014. 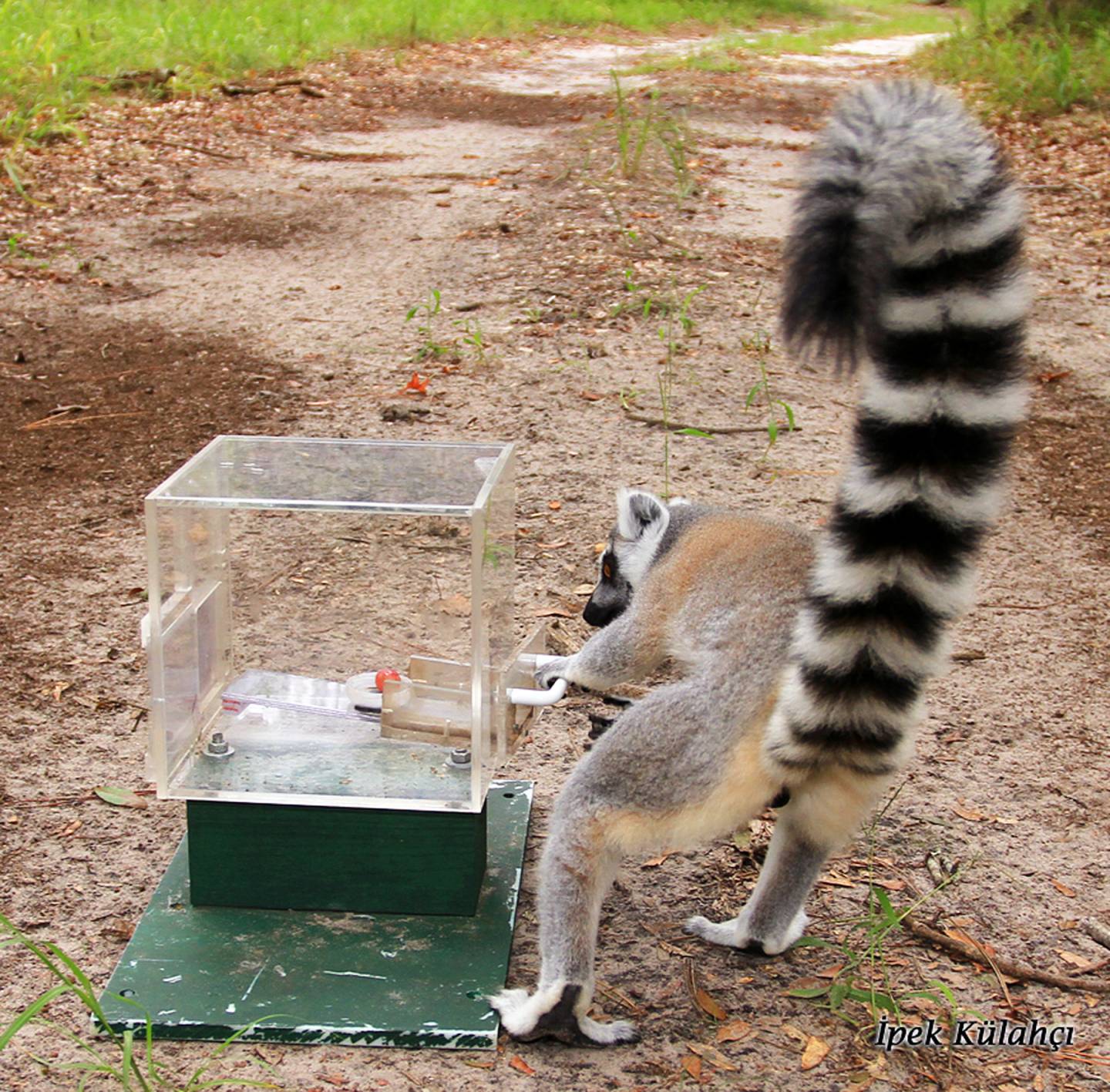 A ring-tailed lemur opens a Plexiglas box to obtain a grape, which is one of their favorite foods. Lemurs learn new information and new behaviors, such as how to open this box, by observing each other. Individuals who share strong social relationships are more likely to observe and learn from each other. Intriguingly, this study shows that those who are frequently observed end up receiving more affiliative behaviors, such as grooming, afterwards.

Previous research has shown that primates learn new skills more rapidly by observing others. This experiment showed that the flipside is true as well: lemurs with a new skill became more popular the more they practiced it.

The researchers had presented two free-ranging groups of the small primates with a new challenge: what to do with a single grape shut inside a Plexiglas box, accessible by a drawer. In each group of about 20 animals, the first lemur to pull open the drawer and retrieve the grape was a juvenile — a female in one group, a male in the other.

Several other lemurs observed the grape retrieval. Some of them went on to pull open the drawer themselves, while others never did. The researchers monitored which lemurs solved the problem and which did not, and focused on how the other animals treated the ones that had succeeded. They tracked “affiliative behaviors,” such as grooming, and compared those behaviors before and after lemurs learned to retrieve the grape.

Some “central” individuals had lots of connections, while others had fewer. A successful grape retrieval, the researchers discovered, increased the amount of positive attention a lemur would get.

“We found that lemurs who were frequently observed by others while solving the task to retrieve the food received more affiliative behaviors than they did before they learned,” said Kulahci, who is a postdoctoral researcher at University College Cork in Ireland.

“I was quite impressed that the frequently observed lemurs received more affiliative behaviors, such as grooming, without adjusting their own social behavior,” she said. “In most primate species, grooming tends to be mutual; it relies on reciprocity between the groomer and the individual being groomed. … So it is a pretty striking pattern that the frequently observed lemurs received lots of grooming without providing more grooming to others.”

In previous experiments, a food reward like a bunch of grapes could inspire others to approach the problem solver in hopes of poaching food, so these researchers chose to use a single grape to increase the odds that the same lemur that pulled open the drawer would also get to eat the treat. “This suggests that the frequently observed lemurs may have been perceived as successful individuals,” Kulahci said.

In the wild, successful animals learn about their environment and apply this knowledge to key behaviors such as finding food and avoiding predators. Forming connections with successful individuals by grooming or other bonding activities can provide increased opportunities for observing and learning from them. In this study, the lemurs that were more socially connected — those that initiated a lot of affiliative interactions — were also more likely to learn after observing, regardless of their age or sex, the researchers found.

“I am often asked … whether primates that innovate new skills become more popular,” said Lydia Hopper, the assistant director of the Lester E. Fisher Center for the Study and Conservation of Apes at Chicago’s Lincoln Park Zoo, who was not part of this research. 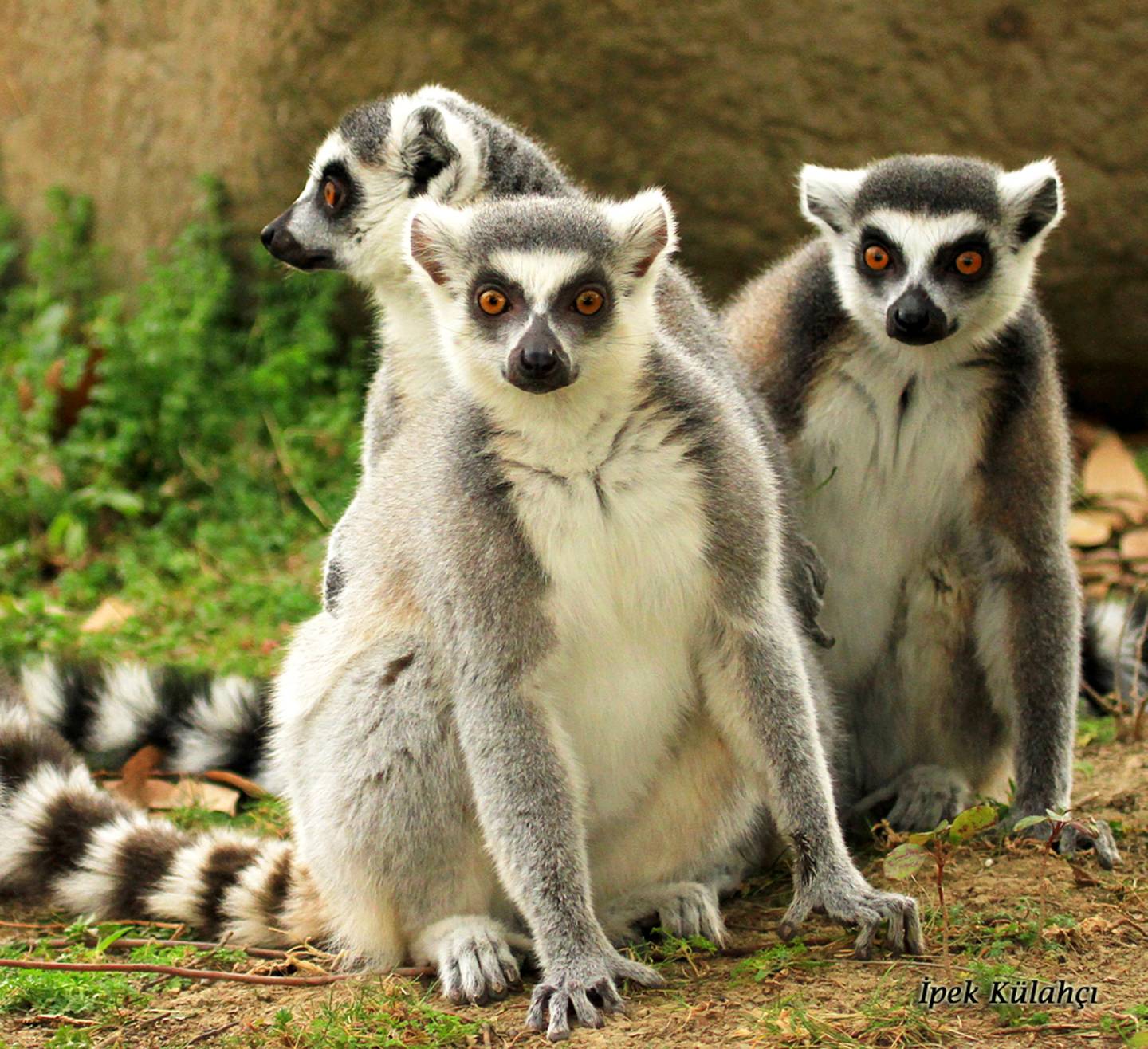 Ring-tailed lemurs live in female-dominated groups of up to 25 individuals and frequently form strong social relationships with their group members.

"This experiment ... provides some of the first evidence that this might be the case," Hopper said. "Even after the researchers removed the box, these ‘expert’ lemurs were groomed more regularly by other lemurs than before they had acquired the skill. These results provide a novel perspective on the interplay between social learning and social status.”

“This work shows that examining information transmission in real-life networks is a complex issue,” said Claudia Kasper, a guest researcher at the Department of Evolutionary Biology and Environmental Studies at the University of Zurich, who was not involved in this study. She said the study highlights the importance of distinguishing between “incoming” and “outgoing” ties in social networks. “Knowledgeable individuals did not increase the amount of outgoing ties, but their network position changed due to receiving more incoming ties,” noted Kasper.

“Animal behavior is far more rich and flexible than we generally tend to think,” said Kulahci. “Our study shows that animals learn not only about their physical environment, such as how to obtain food in a situation that they had never encountered before, but they also learn about each other and use this information to make flexible social decisions when forming social relationships.”

The paper, "Knowledgeable lemurs become more central in social networks" by Ipek Kulahci, Asif Ghazanfar and Daniel Rubenstein, was published April 5 in the journal Current Biology (doi: 10.1016/j.cub.2018.02.079). The research was supported by the Animal Behavior Society, the American Society  of Mammalogists, the American Society of Primatologists, the Department of Ecology and Evolutionary Biology at Princeton University, and the European Research Council (Consolidator Grant 617509). All procedures were approved by the Institutional Animal Care and Use Committee at Princeton University.