Assaf Naor, a professor of mathematics at Princeton, has won the 2018 Frederick Esser Nemmers Prize in Mathematics from Northwestern University for his profound work on the geometry of metric spaces, which has led to breakthroughs in the theory of algorithms. 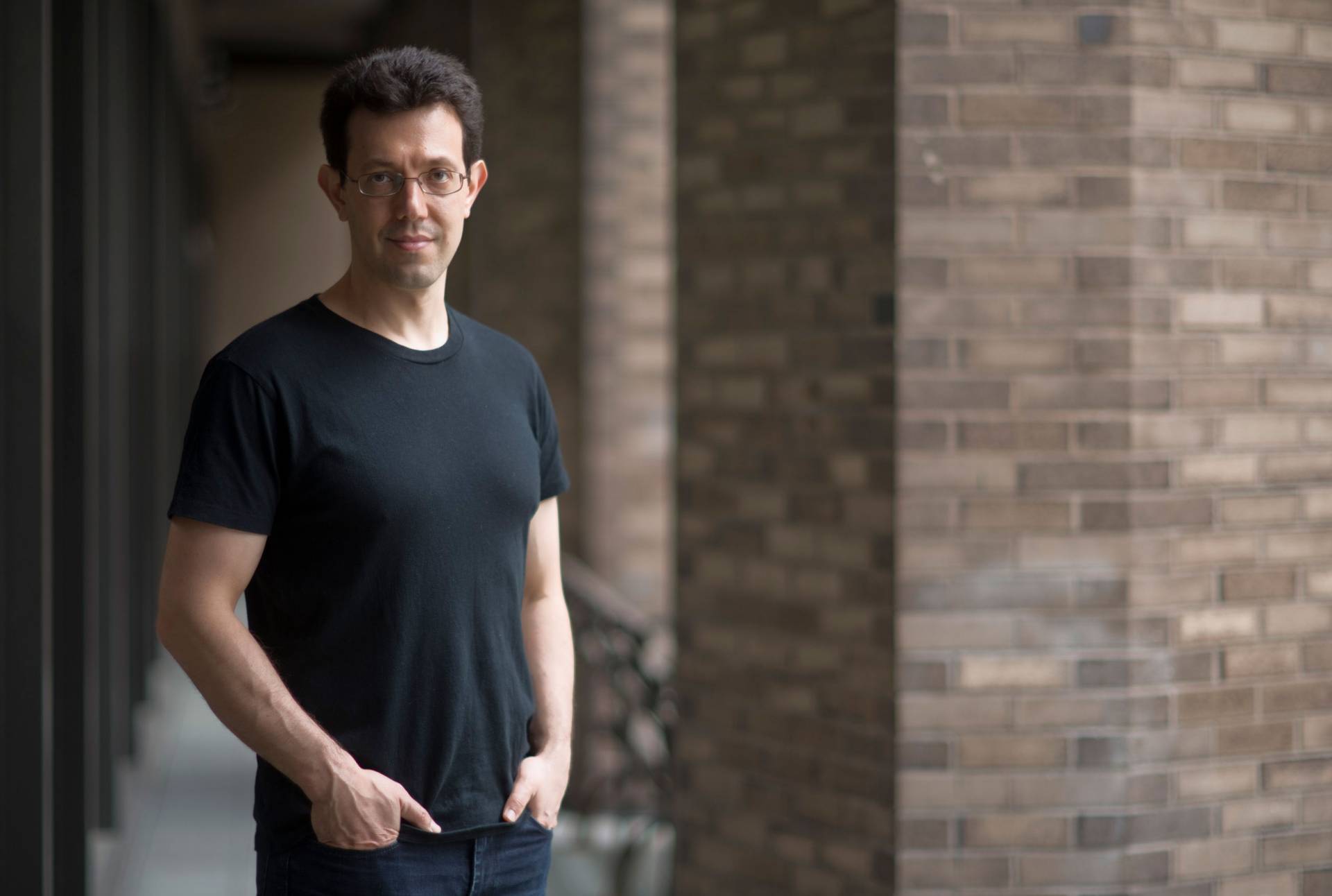 Photo courtesy of the Simons Foundation

The five Nemmers awards are given every other year and carry some of the largest monetary stipends in their fields. Winners of the prizes in economics, mathematics, earth sciences and medical science each receive $200,000, and the winner in music composition receives $100,000.

Like the other award recipients, Naor will spend an academic quarter on the Northwestern campus in Evanston, Illinois, during the 2018-19 academic year.