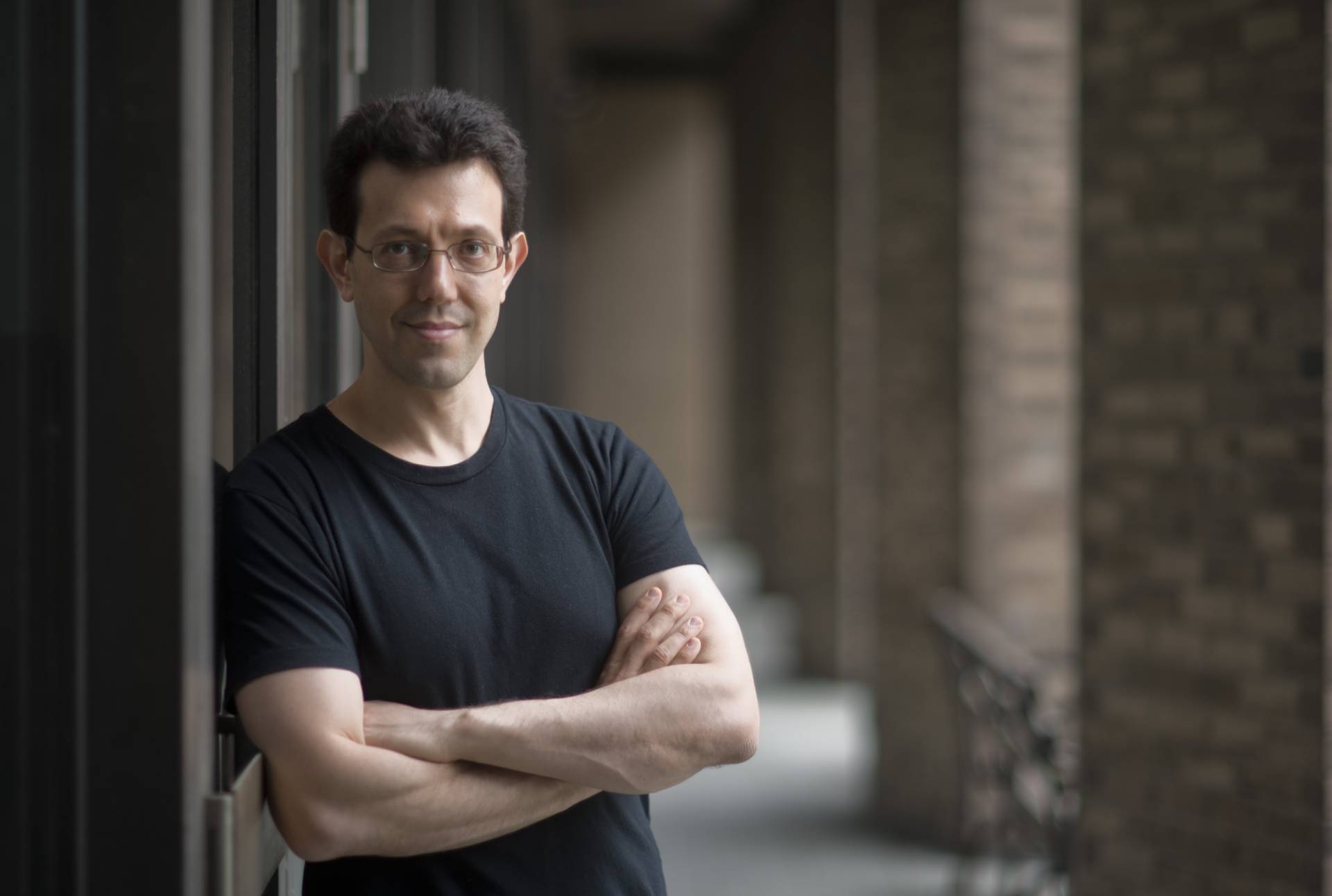 Photo courtesy of the Simons Foundation

Professor of Mathematics Assaf Naor has been awarded the 2019 Ostrowski Prize in Higher Mathematics in recognition of his pioneering achievements at the interface of the geometry of Banach spaces, the structure of metric spaces and algorithms.

The Ostrowski Prize was established by Alexander Markovich Ostrowski (1893-1986), a former professor of mathematics at the University of Basel. Since 1989, the foundation awards every other year a prize for outstanding achievements in the field of pure mathematics and in the foundations of numerical mathematics. The prize is worth 100,000 Swiss Francs (around $100,600).