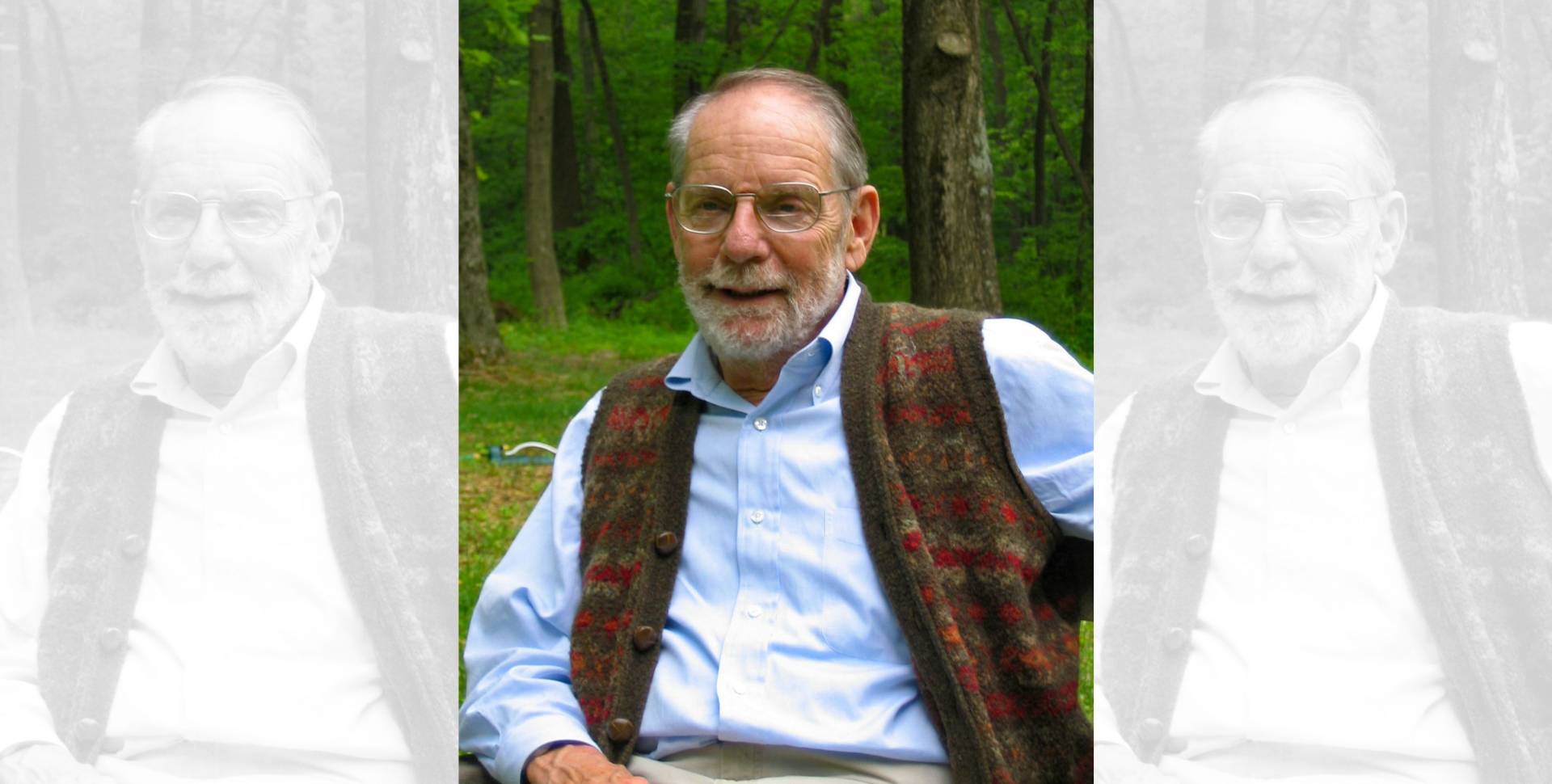 John McPhee, a Ferris Professor of Journalism in Residence at Princeton, was awarded the Sandrof Award for Lifetime Achievement from the National Book Critics Circle.

Founded in 1974, the National Book Critics Circle Awards are given annually to honor outstanding writing and to foster a national conversation about reading, criticism and literature. The awards are open to any book published in the United States in English (including translations). The National Book Critics Circle comprises more than 700 critics and editors from leading newspapers, magazines and online publications.

The organization cited McPhee's "pioneering work in the fields of journalism and creative nonfiction; his explorations of widely varying topics, including science, sports and the environment; and his mentorship of countless young writers and journalists." McPhee accepted the award at a ceremony in New York on March 15.

McPhee was born and raised in Princeton and attended elementary school at 185 Nassau St., now the home of Princeton’s Program in Visual Arts. A 1953 alumnus, he has taught writing at Princeton since 1975: his course, “Creative Nonfiction” (originally called “Literature of Fact”), offered each spring, is open to Princeton sophomores, by application, and is limited to 16 students. To date, nearly 450 students have taken the course. In April, the University formally established the Program in Journalism as a certificate program for undergraduates.

In 1999, the same year he received the Pulitzer Prize for his book “Annals of the Former World,” McPhee received the President’s Award for Distinguished Teaching from Princeton. He has been a staff writer for The New Yorker for over 50 years, where much of the content of his 32 books originally appeared. In this profile, McPhee reflects on his writing process, what he learns from students and the structure of the writing seminar he teaches. His 32nd book, "Draft No. 4," was published in September 2017. He has previously been honored with the Award in Literature from the American Academy of Arts and Letters and the Wallace Stegner Award.