Princeton University senior Katie Tyler will be among the 2018 honorees for the New Jersey State Governor’s Jefferson Award. The award highlights civic engagement and volunteer service in the state. 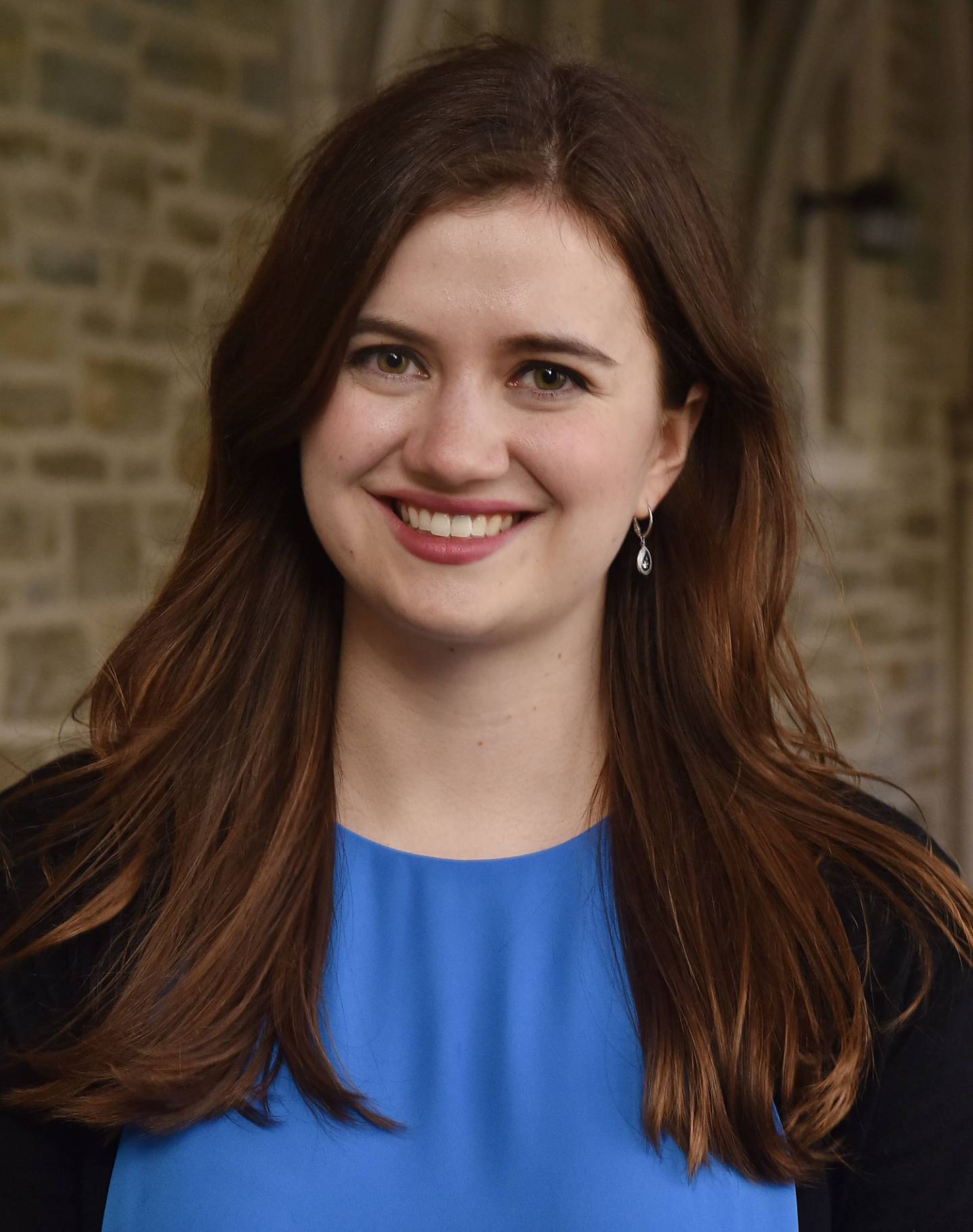 Tyler, from Rye Brook, New York, will be recognized with other winners at 3 p.m. Saturday, June 2, during a ceremony at the War Memorial in Trenton. The Jefferson Award is a national volunteer recognition program established in 1972 by the American Institute for Public Service in cooperation with the U.S. Senate and the White House. State awards are given by community partners in regions across the country.

Tyler, a Near Eastern studies major with a focus in Arabic, has been involved in a number of service activities while at Princeton. The Jefferson Award recognizes, in particular, her work leading CONTACT Princeton, a student-organized branch of the crisis and suicide prevention hotline CONTACT of Mercer County. Princeton students provide free and confidential support to people from across the country who call, chat or text CONTACT.

CONTACT Princeton is among the more than 35 volunteer projects overseen by the Student Volunteers Council, which is part of the Pace Center for Civic Engagement.

“Led by her values, Katie’s undergraduate career has been fully dedicated to justice issues and how the campus can best mobilize to make a difference in people’s lives,” said David Brown, assistant director at the Pace Center.

Since joining CONTACT in 2016, Tyler has volunteered over 300 hours as a creative advocate, hotline and crisis chat responder, apprentice trainer, and administrative organizer. She was named volunteer of the year by CONTACT of Mercer County.

“Katie’s motivations to serve CONTACT come from her sincere generosity and helpfulness toward others who are struggling with difficult mental or situational crises,” said Eleanor Letcher, executive director of CONTACT of Mercer County.

As a co-leader, Tyler significantly grew CONTACT Princeton’s volunteers and the number of hours that volunteers serve during the past two years.

“She creatively added organizational structure and ran a very successful volunteer recruitment effort, which has yielded 120 new student volunteers in 2017-18,” Lechter said. “Katie’s motto is active service to others.”

In anticipation of her upcoming graduation, Tyler expanded the CONTACT Princeton student executive board and recruited two new student leaders.

Aside from her leadership of CONTACT, Tyler has served on the Student Volunteers Council executive board, overseeing and supporting projects that focus on teaching in prison. She has volunteered as a tutor in prisons with the Petey Greene Program.

She also was an Outdoor Action leader and a head fellow in the Writing Center. She was a tour guide for Orange Key and the Princeton University Art Museum and is a member of Wilson College.

Next year, Tyler will work in Morocco in an anti-poverty program through the University’s Henry Richardson Labouisse ’26 Prize for international civic engagement.

The New Jersey Governor’s Jefferson Awards are given in 22 categories of volunteer service. The awards are also the official recognition program of the Governor’s Advisory Council on Volunteerism, administered by a partnership that includes the New Jersey Office of Volunteerism, NJ Advance Media, the Community Foundation of New Jersey and corporate sponsors.

Princeton students support each other through peer nightline