The U.S. Department of Energy (DOE) announced Monday, July 9, that Daniel Marlow, Princeton’s Evans Crawford 1911 Professor of Physics, was one of 77 researchers to win funding for research into high energy physics. 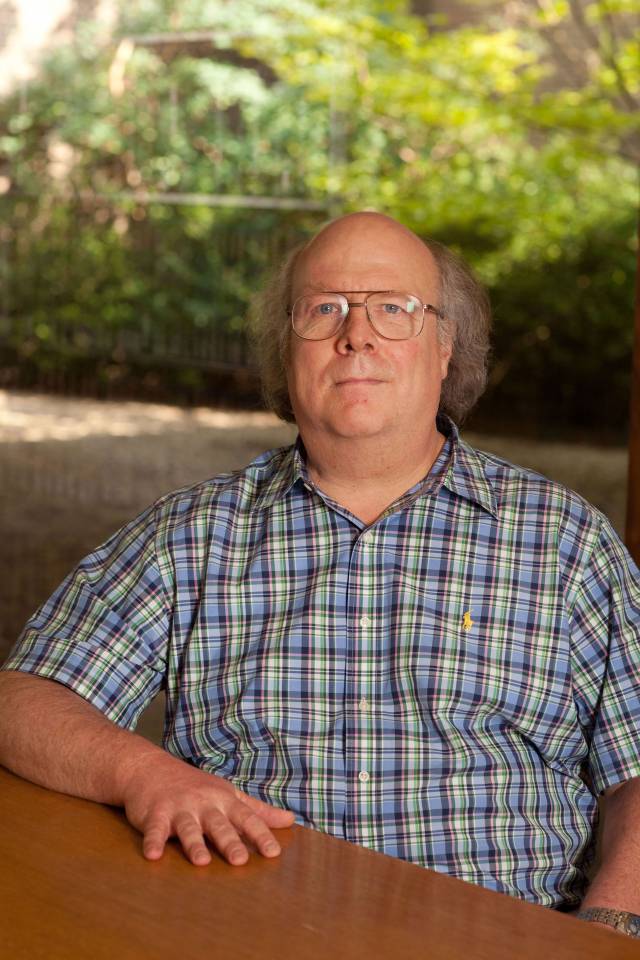 The award recipients work at 59 colleges and universities, engaging in experimental and theoretical research into such topics as the Higgs boson, neutrinos, dark matter, dark energy and the search for new physics. High energy physics provides a deeper understanding of how our universe works at its most fundamental level.

Marlow has been a member of Princeton’s physics faculty since 1984, including serving as department chair from 2001 to 2008. He is also faculty in the undergraduate engineering physics certificate program.