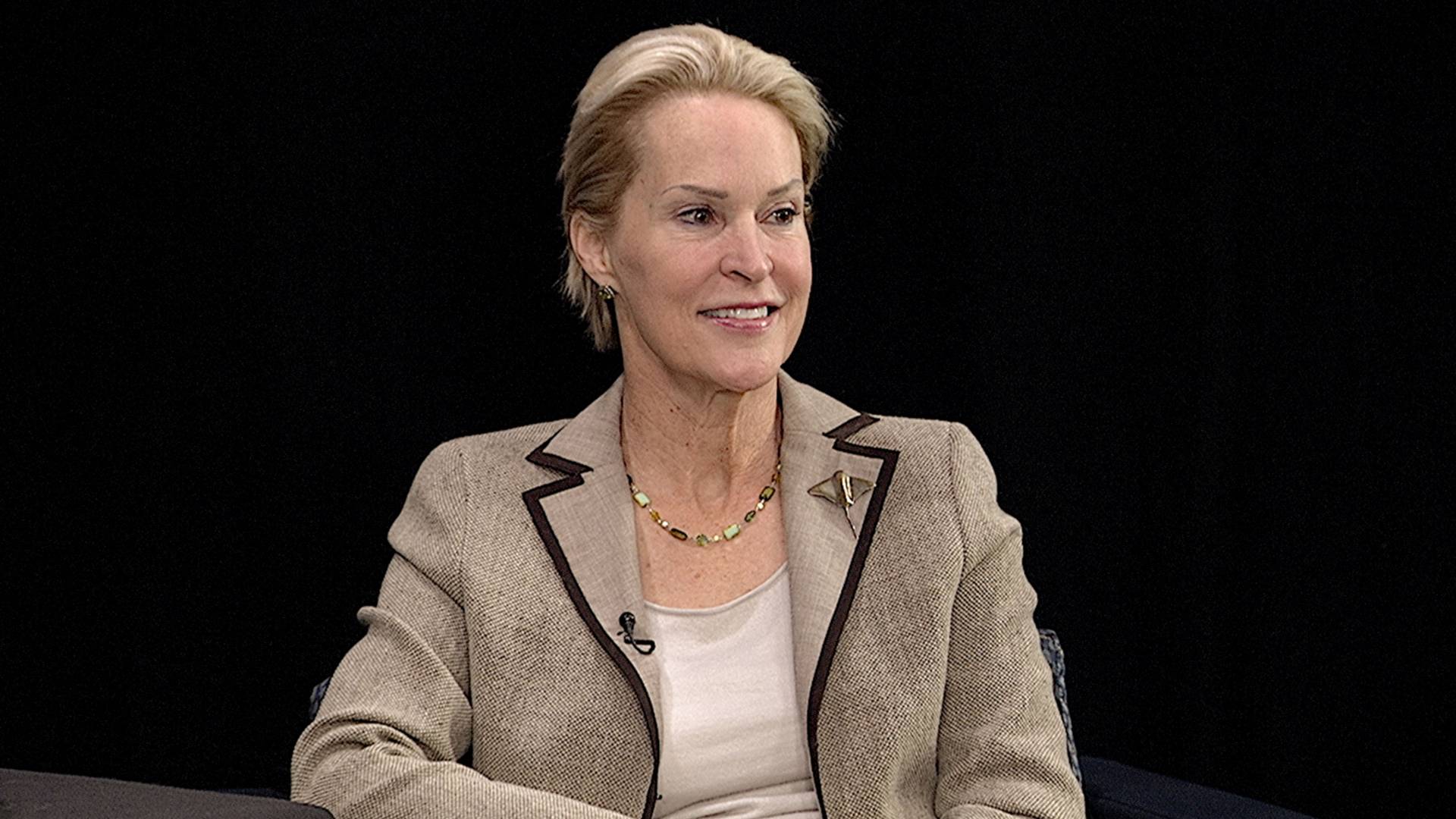 The 2018 Nobel laureate in chemistry and 1979 Princeton alumna Frances Arnold discusses her research and how her Princeton education shaped her approach to engineering.

In a few days, Princeton alumna Frances Arnold and the other 2018 Nobel laureates will be celebrated at a ceremony in Stockholm. Nobel week kicks off Thursday, Dec. 6, with an event at the Nobel Museum in Stockholm and continues with lectures, a day-long seminar, concerts and, finally, an awards ceremony and banquet Dec. 10.

Arnold, the Linus Pauling Professor of Chemical Engineering, Bioengineering and Biochemistry at Caltech, graduated from Princeton in 1979 with a degree in mechanical and aerospace engineering. A few weeks after being named a co-winner the Nobel Prize in Chemistry in October, Arnold spoke with students and researchers on campus.

While on campus, Arnold also participated in an interview with fellow alumna Margaret Koval for the She Roars podcast. In the video above showing highlights of their conversation, the women discuss the inspiration and applications for Arnold's research directing the evolution of enzymes, the future of chemical engineering, how Arnold's Princeton education in engineering and the liberal arts shaped her thinking, and the role of women in STEM (science, technology, engineering and math).

“What I want to do is encourage women to take on this incredibly exciting and fun challenge to use their brains for the benefit of humanity but through science and technology," Arnold said. "Don’t let the guys have this. This is great, great career material.”