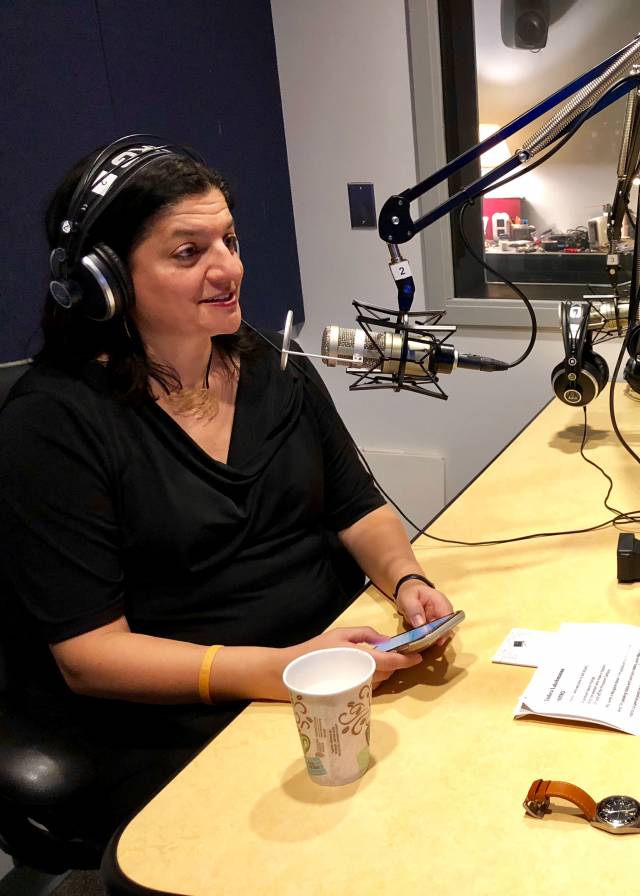 Lakshmanan focuses on journalism as public service. “We journalists tend to think of ourselves as watchdogs for the public — sort of eyes and ears for everyone else who is doing their other important roles in society,” she tells host Margaret Koval. In recent years, however, Lakshmanan has tracked the various forces undermining that role. She discusses the corrosive effects of Russian bots and other malicious peddlers of disinformation online, falling profitability in the news industry, cutbacks in foreign reporting, and declining public trust culminating in sharp critiques leveled by President Donald Trump against the national news media.

“He’s called us scum, garbage, fake news, very dishonest people and the worst of all is enemies of the people,”  she says. In Lakshmanan’s view, the president’s objective is distinctly troubling. “His purpose in this is, of course, if you discredit the media and you say, oh, you can't trust the media as an independent, legitimate source of information, then it's a way of making himself the only legitimate source of information.”

Asha Rangappa brings her expertise to the subject of democracy under duress as a former special agent for the FBI and a scholar teaching national security law at Yale’s Jackson Institute for Global Affairs. According to Rangappa, “there is a consensus among all the agencies in the intelligence community that Russia did interfere in the 2016 election.” She argues that the Russian nationals recently indicted for these activities and linked to Russian President Vladimir Putin probably had no expectations that candidate Trump would win the election. 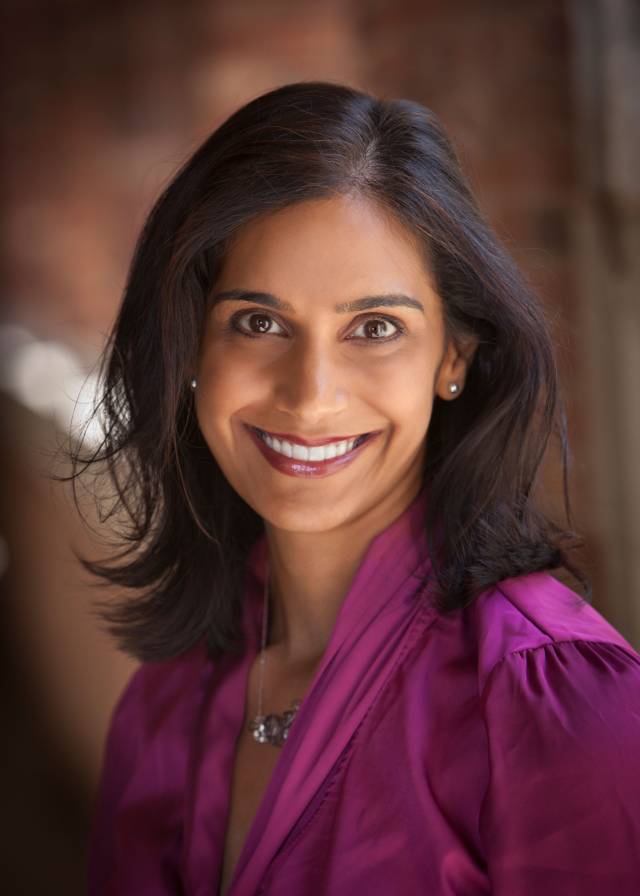 “They were looking at the same polls that we were," says Rangappa. "I think that they believed that Hillary was going to win. Putin is not a big fan of Hillary Clinton. So a lot of what they were laying the groundwork for was to be able to be disruptive during her presidency.”

Beyond that, says Rangappa, Russia hoped to undermine supporting pillars of the American system.  In her words, Russia’s goal was “just getting us to implode internally and losing faith in our courts, in our electoral process, in our law enforcement and all of that. Because for them, weakening the United States is how they can become equal.”

The "She Roars" podcast was launched in mid-October to celebrate women at Princeton, following the University’s successful alumni conference of the same name. It is available for free on iTunes, Spotify and other podcast platforms. Future interviews will include financial expert Mellody Hobson, Class of 1991; national science director Patricia Falcone, Class of 1974; and Princeton’s head women’s basketball coach, Courtney Banghart.