As deputy director of science and technology for Lawrence Livermore National Laboratory, Patricia Falcone, Class of 1974, has been at the forefront of women in science since her pioneering days as a female undergraduate on campus and one of the first Princeton women to major in engineering. 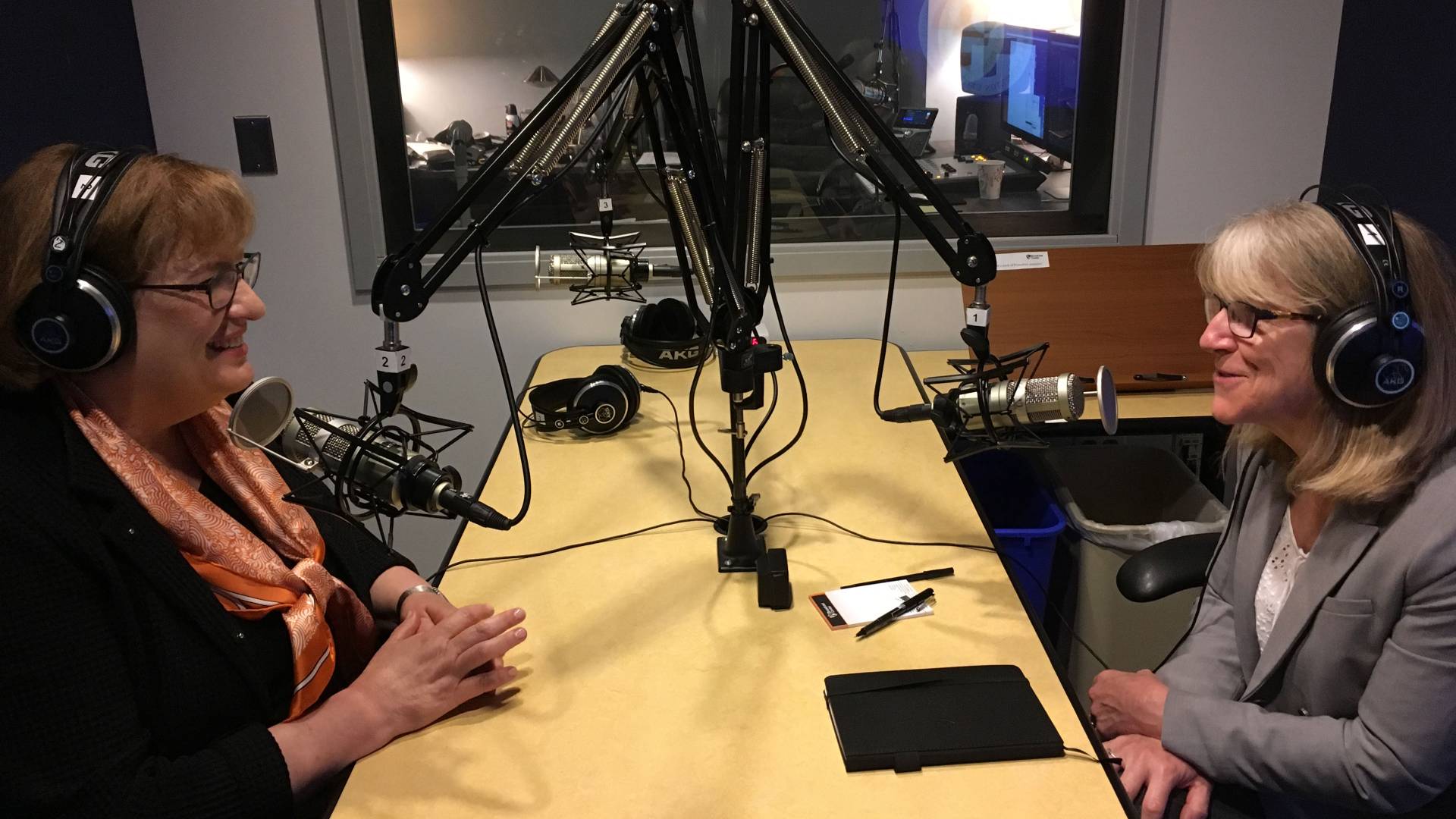 Livermore is among the nation’s top research facilities, dedicated to ensuring the nuclear deterrent is both safe and reliable. Falcone oversees strategic development of the lab’s scientific capabilities and is responsible for its collaborative research with academia and the private sector.

Falcone joined Livermore after serving in the White House Office of Science and Technology Policy where she advised on a wide range of national security, science and technology issues. Drawing on these experiences and others, Falcone speaks with podcast host Margaret Koval about the importance of college mathematics, early research experience and clear communications.

The "She Roars" podcast was launched in autumn 2018 to celebrate women at Princeton, following the University’s successful alumni conference of the same name. Future interviews will include financial expert Mellody Hobson, Class of 1991, and Princeton’s head women’s basketball coach, Courtney Banghart.