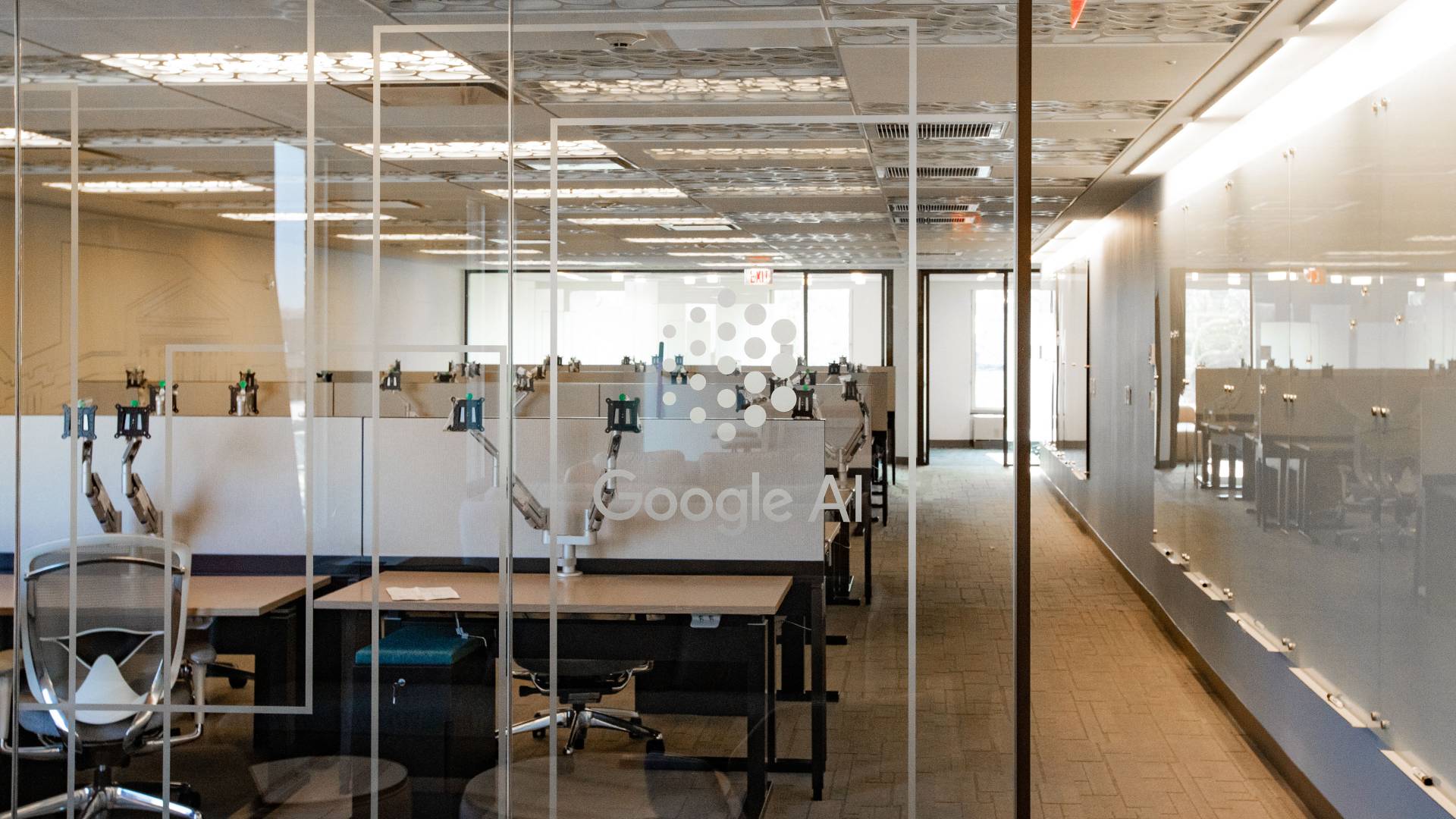 Google will open an artificial intelligence laboratory in January at 1 Palmer Square in the town of Princeton. This is a view of the main entrance to the lab, which will be led by Princeton computer science professors Elad Hazan and Yoram Singer.

Two Princeton University computer science professors will lead a new Google AI lab opening in January in the town of Princeton. The lab is expected to expand New Jersey’s burgeoning innovation ecosystem by building a collaborative effort to advance research in artificial intelligence.

The lab, at 1 Palmer Square, will start with a small number of faculty members, graduate and undergraduate student researchers, recent graduates and software engineers. The lab builds on several years of close collaboration between Google and professors Elad Hazan and Yoram Singer, who will split their time working for Google and Princeton.

The work in the lab will focus on a discipline within artificial intelligence known as machine learning, in which computers learn from existing information and develop the ability to draw conclusions and make decisions in new situations that were not in the original data. Examples include speech recognition systems that transcribe a wide spectrum of voices, and self-driving cars that process complex visual cues. In particular, the work will build on recent advances by Hazan, Singer and colleagues in optimization methods for machine learning to improve their speed and accuracy while reducing the required computing power.

"We feel it's a great opportunity, both for machine learning theorists at Princeton to benefit from exposure to real-world computing problems, and for Google to benefit from long-term, unconstrained academic research that Google may incorporate into future products," said Singer.

Hazan said Princeton has longstanding strength in the mathematics and theory behind machine learning, optimization and computing in general. "As academics we try to think about theory for solving problems that are, many times, in the abstract, and it's very helpful for us to be in touch with real-world problems," he said. 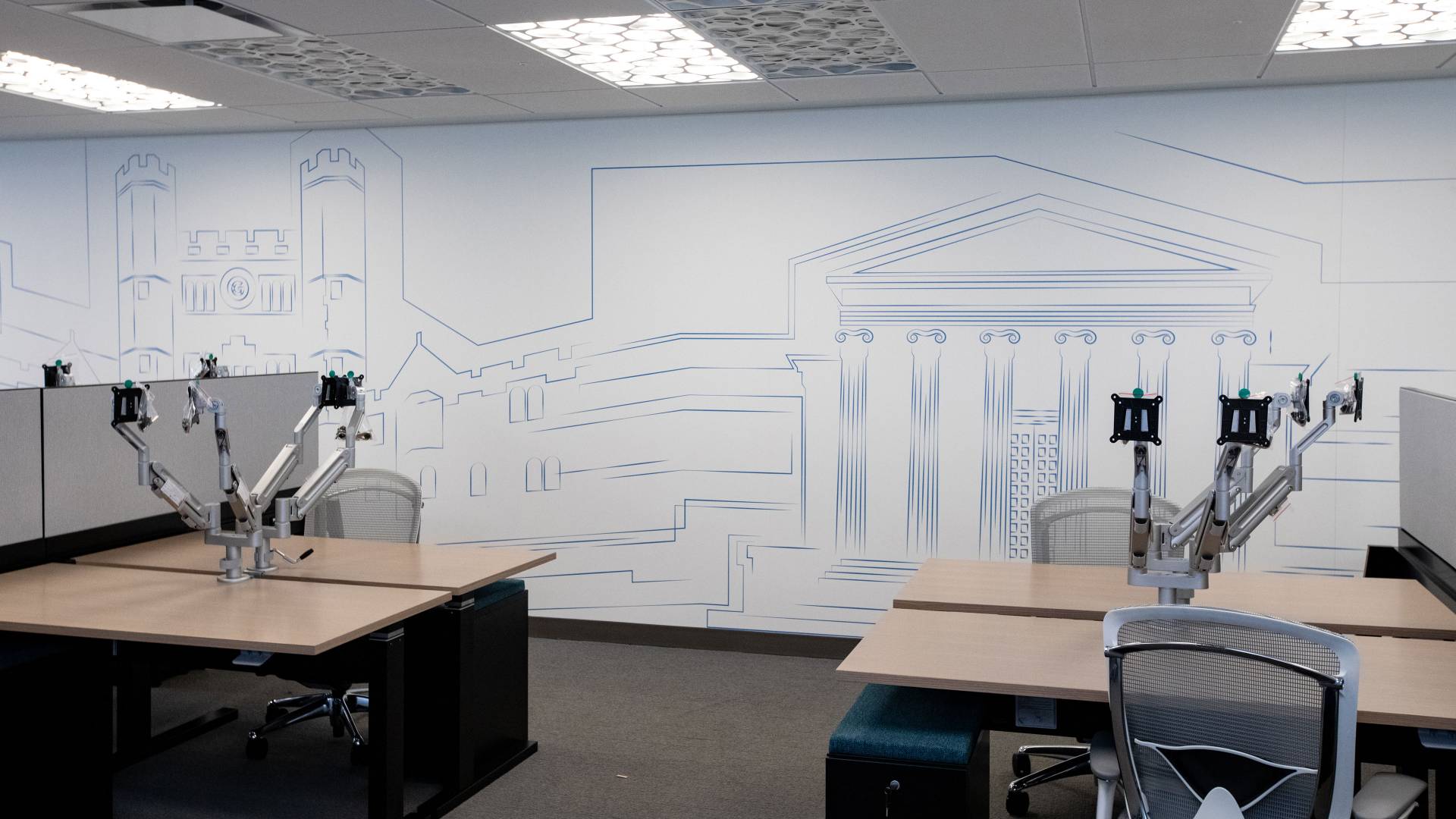 “A primary focus of the group is developing efficient methods for faster training of learning machines,” said Hazan. One of the most popular methods to train deep neural networks, a powerful current approach to machine learning, is an algorithm called AdaGrad, co-developed by Hazan and Singer with their colleague Stanford University professor John Duchi. “The study of efficient mathematical optimization has deep roots in Princeton” said Hazan, “starting from the work of John von Neumann,” who was a visiting faculty member at the University before moving to the neighboring Institute for Advanced Study.

Von Neumann was also the founder of game theory, which is of great relevance to creating optimization algorithms that cope effectively with various types of noise, or spurious information in data, said Hazan. In the field of mathematical optimization, such robust algorithms are said to attain “no regret guarantees.”

"Computing started at Princeton more than 80 years ago when alumnus Alan Turing first introduced a theory for how machines could calculate," said Emily Carter, dean of the School of Engineering and Applied Science. "This collaboration is another excellent example of how fundamental insights in mathematics and theoretical computer science drive new technologies with benefits far beyond the original domain of the work."

Jennifer Rexford, chair of the Department of Computer Science, said the new venture comes at a time of significant growth in computer science and related areas of data science at Princeton. "The work with Google will complement all three pillars of excellence that make data science at Princeton strong today: a foundation in the theory and math behind computing; collaborations that are accelerating discovery across fields such as genomics, neuroscience, chemistry, psychology and sociology; and leadership, through our Center for Information Technology Policy, in the broader societal implications of computing such as bias and ethics in AI, privacy and security,” Rexford said.

"It's an exciting opportunity to work with a leading company while also maintaining the strong academic independence and freedom that is essential to Princeton," Rexford said.

The decision to open a lab in Princeton reflects Google's longstanding openness to collaborating with academic researchers, supporting the open-source community and publishing results in peer-reviewed conferences and journals, said Andrew Pierson, a Google program manager. On a practical level, Google's enormous computing resources give researchers the ability to run experiments that would otherwise be difficult as they optimize algorithms that deal with millions of variables and perform trillions of calculations, Pierson said.

But a bottom-line motivation for collaborating with Princeton, said Amy McDonald Sandjideh, a technical program manager at Google, is talent. Because the community of artificial intelligence researchers is small, she said, continued progress requires new sources of inspiration and collaboration.

"We specifically chose a location very close to the University to promote such collaborations," McDonald Sandjideh said. "Particularly having access to graduate students and even undergrads can provide a lot of inspiration. Sometimes you learn the most from teaching and helping younger people understand what you've been working on and that can really push you in new directions. That is a great benefit for Google in working more closely with universities like Princeton that have really excellent minds."