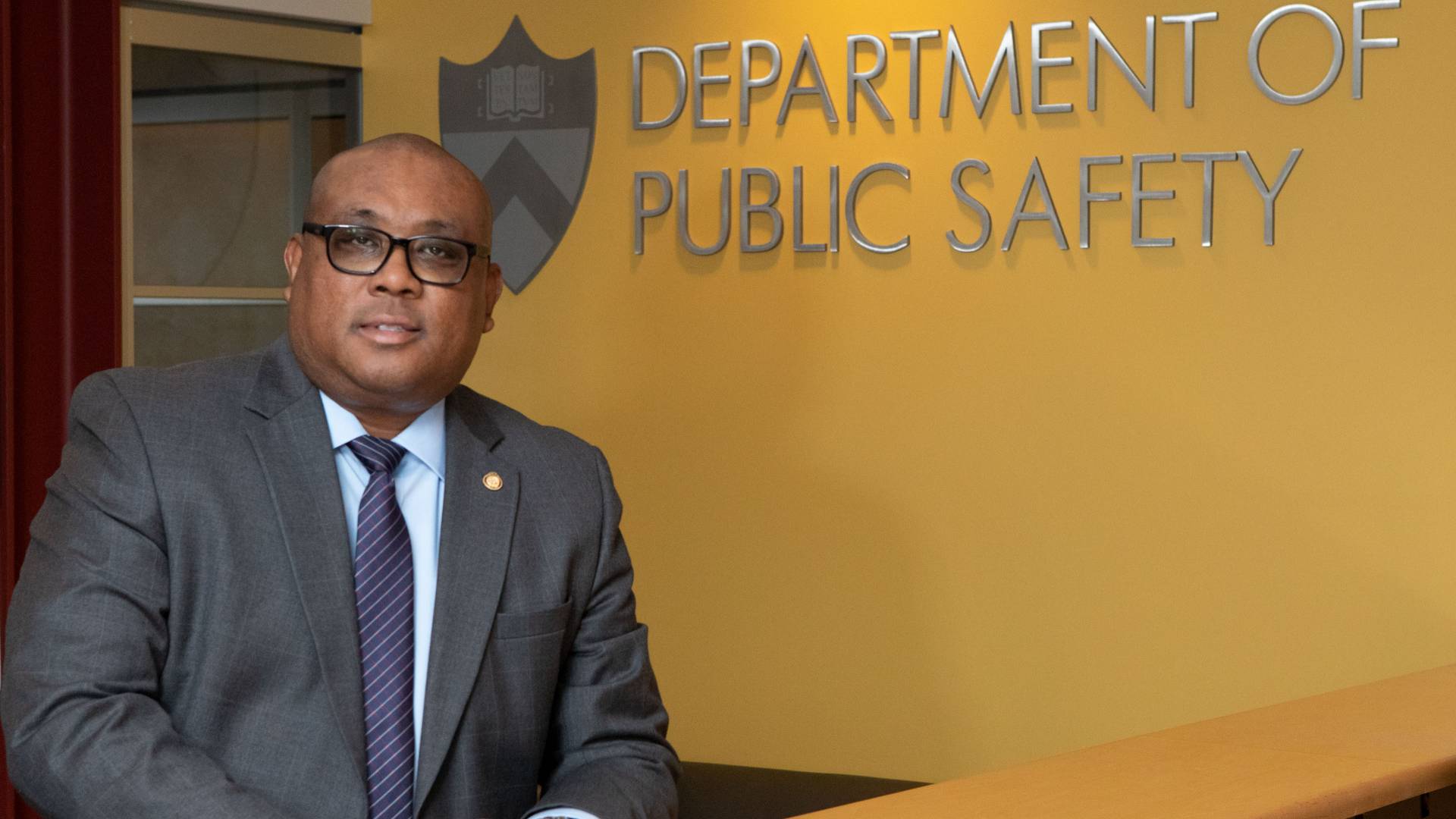 Kenneth Strother Jr., who has over 25 years law enforcement experience as a commander and police captain, has been appointed director of operations and deputy director for the Princeton University Department of Public Safety.

Strother, station commander for The Pennsylvania State University Police and Public Safety at the Abington campus for the past year, will begin his Princeton duties Jan. 14. He will be responsible for the department’s day-to-day operations and will be second in command to Executive Director of Public Safety Paul Ominsky.

While with Penn State, Strother was responsible for facilitating the change from a security operation to a police operation while establishing deep bonds with the campus community.

“Ken is a wonderful addition to the Public Safety management team,” Ominsky said. “He brings experience that will benefit campus public safety as we continue to focus the department on our core mission of community caretaking, which includes providing safety and security services to the University.”

Prior to his time at Penn State, Strother served the residents of Willingboro Township, New Jersey, for 25 years as a police officer, sergeant and lieutenant before retiring from the senior-most role of captain.

As a law enforcement executive, Strother stresses the importance of community relations and of team-building with his staff.  Strother says he is always looking for ways to improve operations by using technology as a resource.

“Joining the leadership team for the Department of Public Safety is very exciting,” he said. “I will look to continuously strengthen our collaborative campus network as we strive to provide a safe and secure University community.”

Strother earned a Bachelor of Arts in criminal justice from Thomas Edison State University and a master’s degree in criminal justice from the University of Oklahoma. Strother also holds a graduate certificate in restorative justice from the University of Oklahoma and New Jersey Certified Public Manager's Certification. He is a graduate of the Federal Bureau of Investigation (FBI) National Academy and will serve as the president for the New Jersey Chapter of the FBI National Academy Associates this year.