William Jacobs, professor of biology, emeritus, and a renowned botanist who studied and explained the hormonal basis of plant development, died March 3 in Princeton, New Jersey. He was 99. 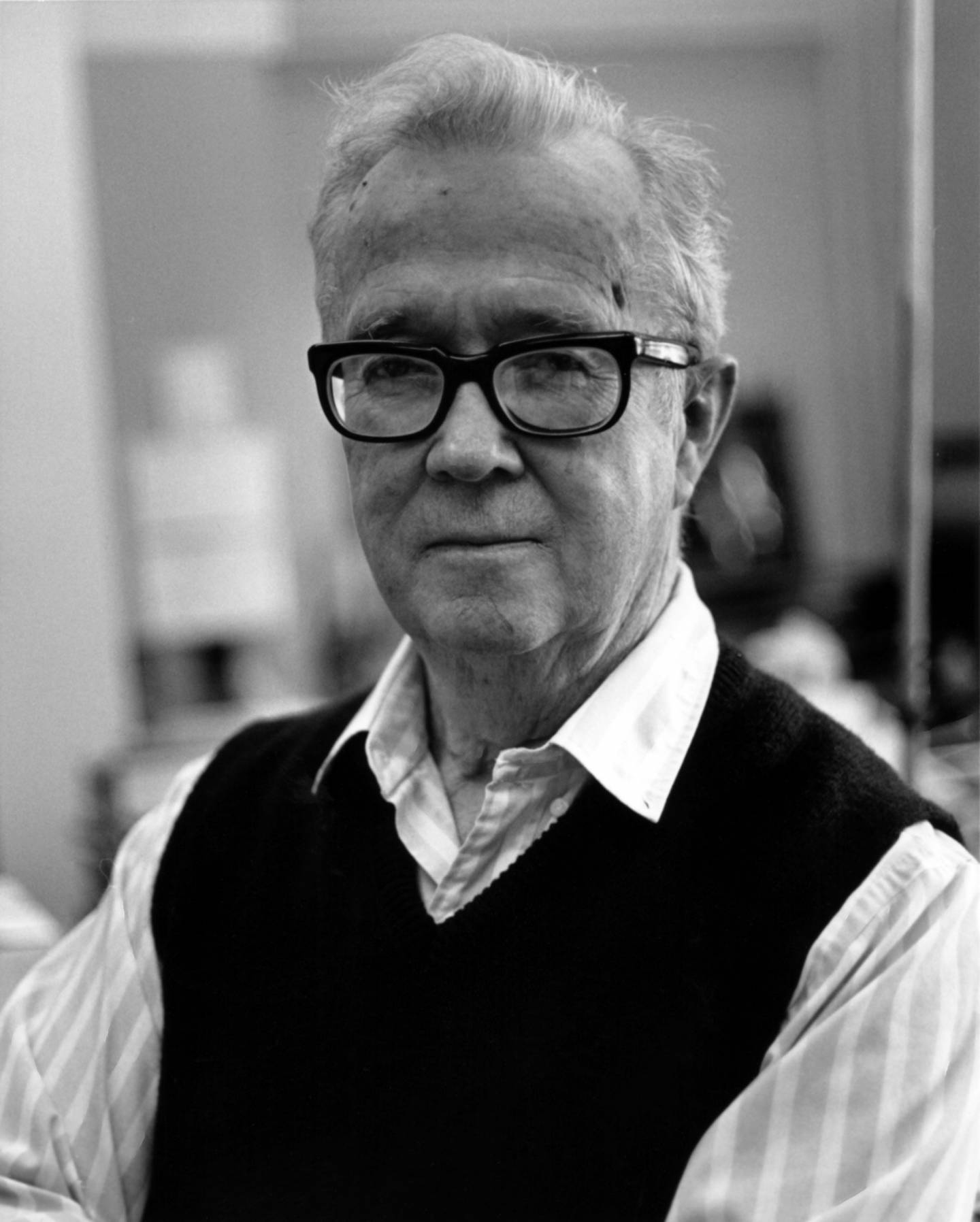 The author of more than 170 scientific articles and an early proponent of the use of quantitative techniques in the study of plant physiology, one of Jacobs’ most-significant works described how a decrease in the plant hormone auxin coming from the leaf blade creates a specialized layer of self-destructing cells, or the “abscission layer,” which weakens a leaf’s attachment to a plant.

“Bill was a world-class biologist who had a huge impact on the understanding of the hormonal control of vascular differentiation in plants,” said Roni Aloni, a professor in the Department of Molecular Biology and Ecology of Plants at Tel Aviv University, who worked as a postdoctoral researcher in Jacobs’ lab. “His pioneering study published in 1952 in the American Journal of Botany opened the field of auxin research in vascular differentiation by revealing that auxin produced in young leaves induces and controls xylem regeneration around a wound.”

Jacobs joined the Princeton faculty in 1948 and taught at the University for more than four decades before transferring to emeritus status in 1989.

In addition to his research into the role of auxin, Jacobs explained the role of other hormonal signals including cytokinin and gibberellin. His book, “Plant Hormones and Plant Development,” was published in 1979.

"Bill will be remembered for his elegant and creative research work on high plants, especially on his model system Coleus blumei, as well as his continuous research on the alga Caulerpa, which is the world's largest single-cell organism," Aloni said. "Bill used to collect the alga in various sea locations and used to practice his swimming skills during lunchtime at Princeton University's swimming pool. I always enjoyed joining him for swimming and fruitful research discussions."

In 1946, while studying at the California Institute of Technology, Jacobs joined a ski trip to Yosemite National Park with colleagues and was lost for 11 days in the woods, where he was thought to have died.

After finding a cache of blankets and a toboggan in a park aid station in a tree along the trail, he survived a blizzard and below-freezing temperatures, sustaining himself with lichen and snowmelt. He wrote about the experience for The Boston Globe. The story was reprinted as a booklet titled “Lost in the Snows of the Yosemite.”

In 1983, when the Globe reached out to Jacobs for a follow-up, the newspaper quoted him as saying he became a scientist “because it seemed to be one of the few creative activities in American life where most of the pressures that one could anticipate would help one to live up to one’s ideals, where one would have a minimum of bosses, and yet where one could expect to earn a stable, adequate living. So far as biology is concerned, my guesses turned out correct, for me, at least. It is an astoundingly satisfying life.”

According to Jacobs’ family, he had a lifelong love of dancing that deepened after his experience in Yosemite, and that he arranged and attended countless dance parties throughout his adult life.

Jacobs’ courses included introductory botany and biology, as well as advanced studies of plant development. His interest in pedagogy led him to serve on a committee studying the role of botany in college curricula for the Botanical Society of America and another on innovation in lab instruction for the revision of high school biology curricula under the aegis of the American Institute of Biological Sciences.

Jacobs oversaw creation of the University greenhouse where he directed the propagation of plants for botany courses and for his own experiments.

Hannah Suthers, who worked for seven years as Jacobs’ research assistant, helped Jacobs with his pioneering experiments that required plant grafting and the use of radioactive isotopes. To perform Jacobs’ quantitative research, they used slide rules and a commercial adding machine to complete assessments of the data they collected, Suthers said.

“Besides being a very fine human being, he was a very fine scientist with high standards of precision in his work,” she said. “That impressed me — his thoroughness and his patience. He was a great mentor.”

“Bill was, in some regards, a real pioneer in the relationship between plant hormones — especially the growth hormone — and the development of key anatomical features in plants, like the vascular tissues that connected the extremities of the plants,” said Cliff LaMotte, professor emeritus at Iowa State University, who worked as Jacobs’ first postdoctoral associate in 1961. “That was the reputation that attracted me to him.”

LaMotte said Jacobs was a lively instructor, who occasionally would jump on a table during a lecture and “hold forth from there.”

Jacobs conducted research in a range of laboratories around the world, including the Bahamas, Cuba, England, Italy and Switzerland.

He worked as an adviser to NASA, serving on a space biology advisory panel in 1976 and 1978 and a Space Shuttle/Salyut payloads study group in 1978. Along with NASA, his research was sponsored by the National Science Foundation, the Office of Naval Research, the U.S. Army, the American Cancer Society and the Hoyt Foundation.

Among his many awards, Jacobs received the Dimond Prize from the Botanical Society of America in 1975 and a Guggenheim Fellowship in 1967. In 1998, he was presented with the American Society of Plant Biologists’ Charles Reid Barnes Life Membership Award for achievement in plant physiological research and teaching.

He is survived by his wife, Jane Shaw Jacobs; two children, Mark of Phoenix, Arizona, and Anne of West Windsor, New Jersey; a sister, Mary Jacobs Brown of Worcester, Massachusetts; and five grandchildren.

A memorial service will be held at noon on April 6 at The Mountain Lakes House, 57 Mountain Avenue, Princeton, New Jersey.

Donations can be made to HomeFront, 1880 Princeton Ave., Lawrenceville, New Jersey 08648.

View or share comments on a blog intended to honor Jacobs’ life and legacy.