Princeton University is saddened to share that Alan Krueger, James Madison Professor of Political Economy, passed away over the weekend.  Alan was recognized as a true leader in his field, known and admired for both his research and teaching. 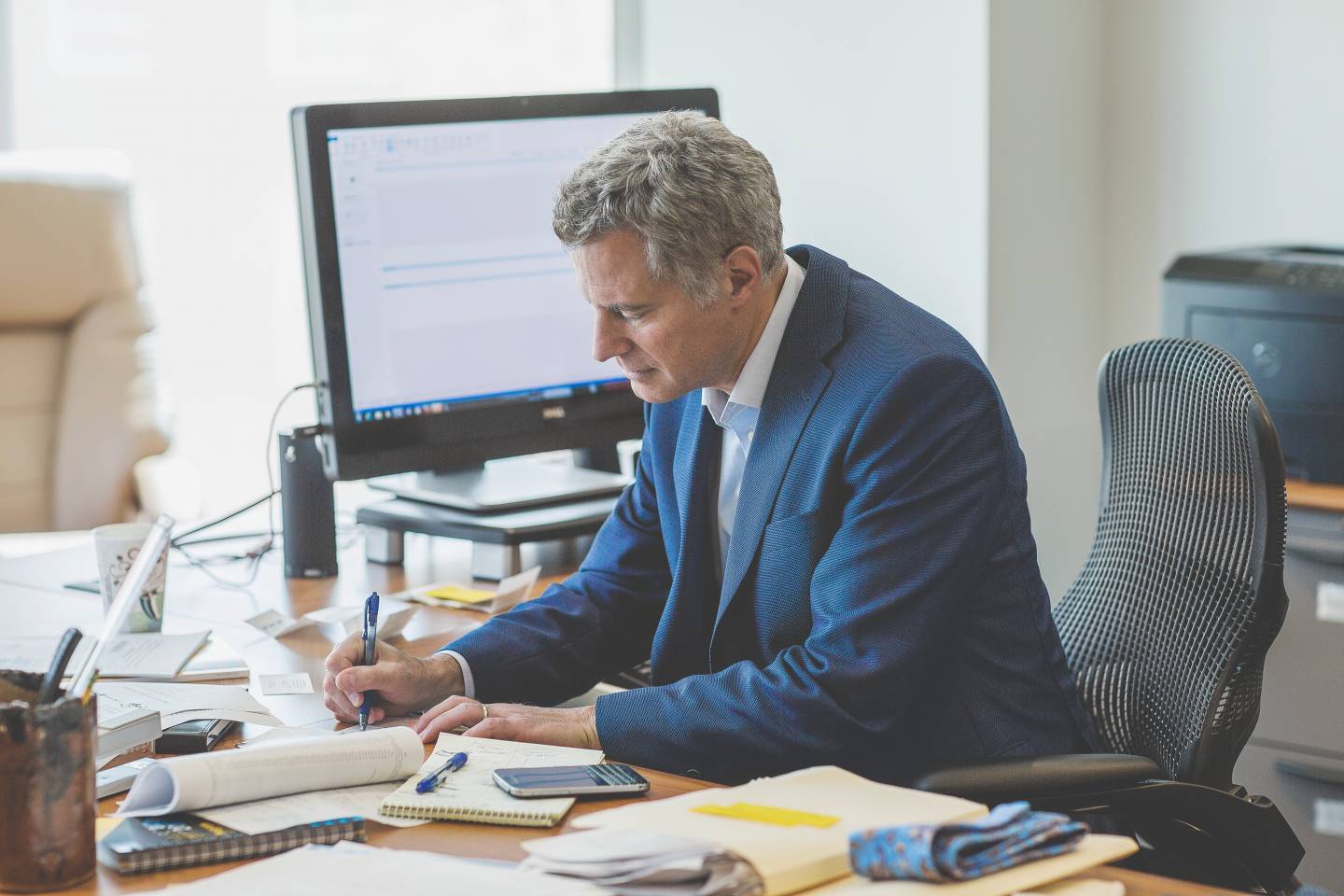 Alan Krueger, the James Madison Professor of Political Economy, works at his desk in 2017.

In addition to his scholarship, Alan’s life exemplified a commitment to public service.  His contributions to the nation included serving as President Clinton’s Chief Economist at the Department of Labor, and as Assistant Secretary of the Treasury for Economic Policy and chair of the White House Council of Economic Advisers under President Obama.

A valued member of the Princeton University community for over three decades, Alan will be deeply missed by his students and colleagues.  The University asks that the privacy of the Krueger family be respected at this difficult time.

Information regarding a public celebration of Professor Krueger’s life and legacy will be released at a future date.  For further inquiries please contact the Princeton University Department of Communications at mediarelations@princeton.edu.