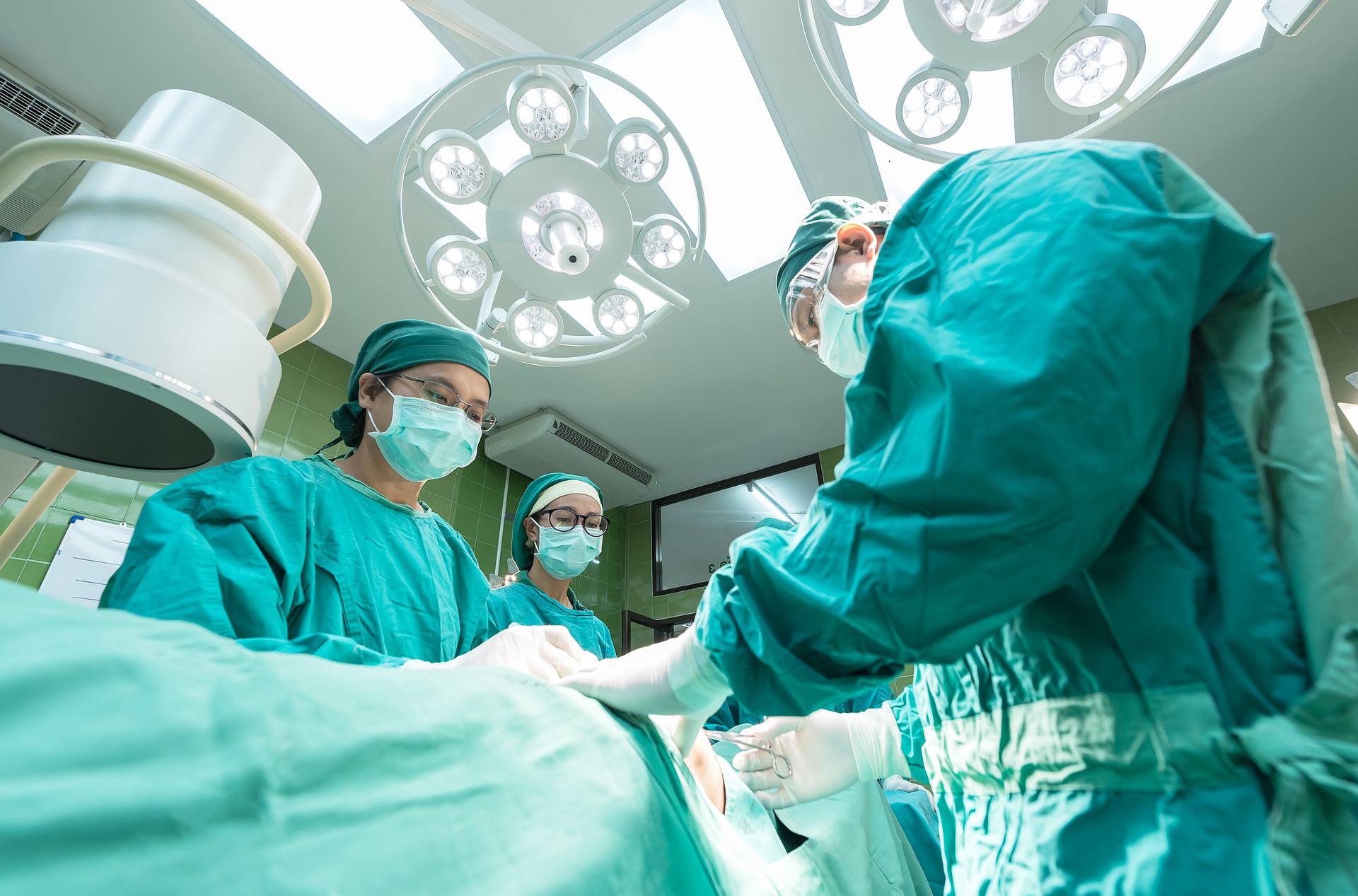 Health care-associated infections — illnesses that people contract while being treated in a hospital or other health care facility — sicken millions of people each year and cost billions of dollars in additional treatment. While there has been some improvement over the years, on any given day, about 3 percent of the hospitalized population in the United States has at least one health care-associated infection, according to the U.S. Centers for Disease Control and Prevention (CDC).

Yet, these maladies have been difficult to prevent because hospitals within a given area do not necessarily devote the requisite resources to preventing infections. As a result, patients and health care workers — who can travel freely between facilities — can spread infections from one hospital to another, even if some of these facilities are more vigilant than others in controlling infections.

Princeton University researchers have proposed a plan whereby hospitals receive a government subsidy that matches dollar-to-dollar the amount of money spent on infection control. Published recently in the journal Proceedings of the National Academy of Sciences (PNAS), the paper calls for targeting subsidies to hospitals within a multi-hospital area that have the lowest infection rates.

Co-author Ramanan Laxminarayan, a senior research scholar at the Princeton Environmental Institute (PEI) who studies antibiotic resistance, said that incentivizing infection control would reduce infections within a given region by motivating individual hospitals to strengthen their own preventive measures. Those single measures would coalesce into lower infection rates for the area as a whole.

“Coordination is the main barrier when you have more than 6,000 health care facilities in the country,” Laxminarayan said. “With a subsidy, there is no need to coordinate. We simply offer the subsidy to a set of institutions and we expect that this will automatically change their incentives and behavior.”

First author Sarah Drohan, a Ph.D. candidate in Princeton’s Program in Applied and Computational Mathematics, said that in areas with several hospitals, some facilities may eventually “free ride” by benefiting from the effort and expense others put in.

“The free-riding behavior happens because whatever one hospital does, the benefits are to some extent felt by everyone, not just themselves,” Drohan said. “But hospitals that do not commit as many resources to controlling infections are releasing patients back into a common catchment area, basically. Patients are not necessarily readmitted to the same hospital over and over.

“Hospitals transmit infections to each other through these shared patient communities,” Drohan said.

An incentive to control infection also would go a long way in preventing dangerous bacteria from becoming immune to antibiotics, Laxminarayan said.

“Antibiotic resistance is primarily a commons problem similar to environmental problems such as overfishing or climate change,” Laxminarayan said. “We have seen that individual hospitals in an area shared with other facilities currently do not have an incentive to invest heavily in infection control, which would help avert the need for antibiotics.”

The current paper stems from a 2005 paper in PNAS that Laxminarayan and Levin co-authored that work found that individual hospitals may not devote as many resources to infection control in areas where they could presumably benefit from the efforts of other facilities. The paper was followed by a number of empirical studies from hospitals that finally led the CDC in 2016 to call for the regional control of infections rather just at the hospital level, Laxminarayan said.

In the new paper, the researchers used general data on hospital infection rates to develop a mathematical model to test how prevention at two hospitals would change under different incentive schemes. For example, one scenario imposed an “infection tax” that fined hospitals for each person infected, but incidents of infection did not change. The researchers accounted for hospital size, location, financial endowment and the population served, all of which had only a small influence, Drohan said.

Although the researchers expected that cooperators should be given the most money in order to reduce the overall prevalence of infection, the model surprisingly showed that all of the subsidy money should be awarded to free riders, Drohan said.

Because these facilities would have a lower transmission rate due to the efforts of surrounding hospitals, the admission of infected patients has a proportionately larger impact, Drohan said. The model showed that this outsized effect means that free riders have less incentive to invest in infection control without the subsidy.

“The indirect effect the model showed is that the work a health care facility puts into preventing infections is directly rewarded and other institutions are encouraged to spend more, particularly those that may not have spent as much previously,” Drohan said.

“We have identified an implementable policy that could save the health care system a huge amount of money and prevent hundreds of thousands of people from becoming unnecessarily ill,” Laxminarayan said. “This certainly could be a bipartisan issue since no one favors more infections.”

Drohan hopes that her and her co-authors’ work will lead to the collection of real-world experimental data on how hospital policies toward preventing infections changes based on incentives and the actions of surrounding facilities.

The paper, “Incentivizing hospital infection control,” was published March 26 in the Proceedings of the National Academy of Sciences. The work was supported by the U.S. Centers for Disease Control and Prevention (16IPA1609427) and a U.S. Health Policy grant from Princeton University’s Center for Health and Wellbeing.